The aims of my project is to create several 3D environments based on interior locations found in the 2004 game Grand Theft Auto: San Andreas. The concept will be to create these environments as though they had been produced using modern tools and a modern engine, but keeping the artistic style and visual themes the original game portrayed.

I produced several levels which will be based on interiors found in the game, ranging in scale and detail. I had intended to create more but felt that I could dedicate more time on several smaller environments rather than stretch myself too thin.

I utilised several software suites to complete this project, Substance Painter for texturing using PBR Materials, Maya for creating the 3D models, Unreal Engine for compositing the scene and Photoshop for last minute edits. It was a fun project, one that I learned a lot doing and look forward to doing more in the future. 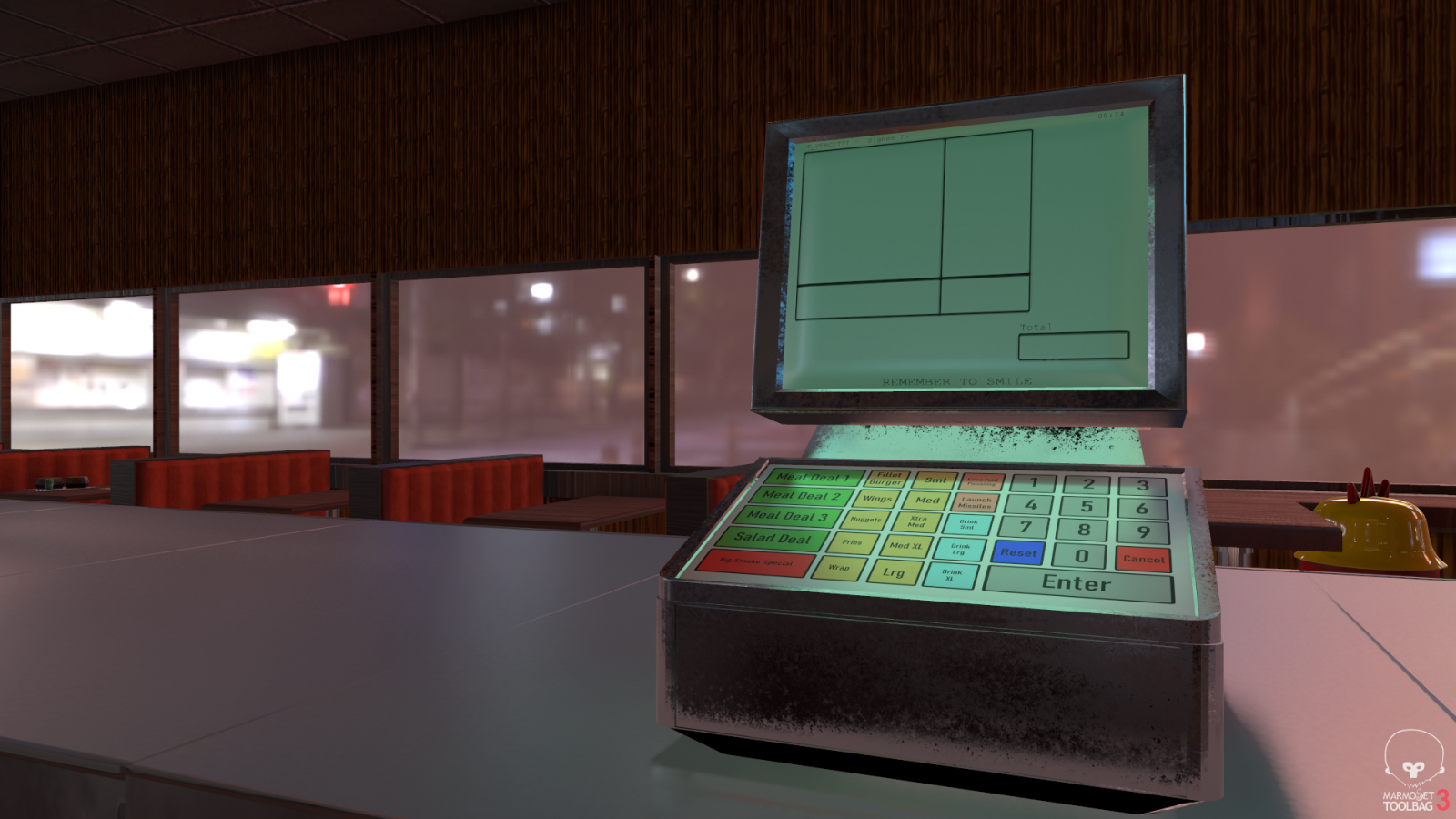 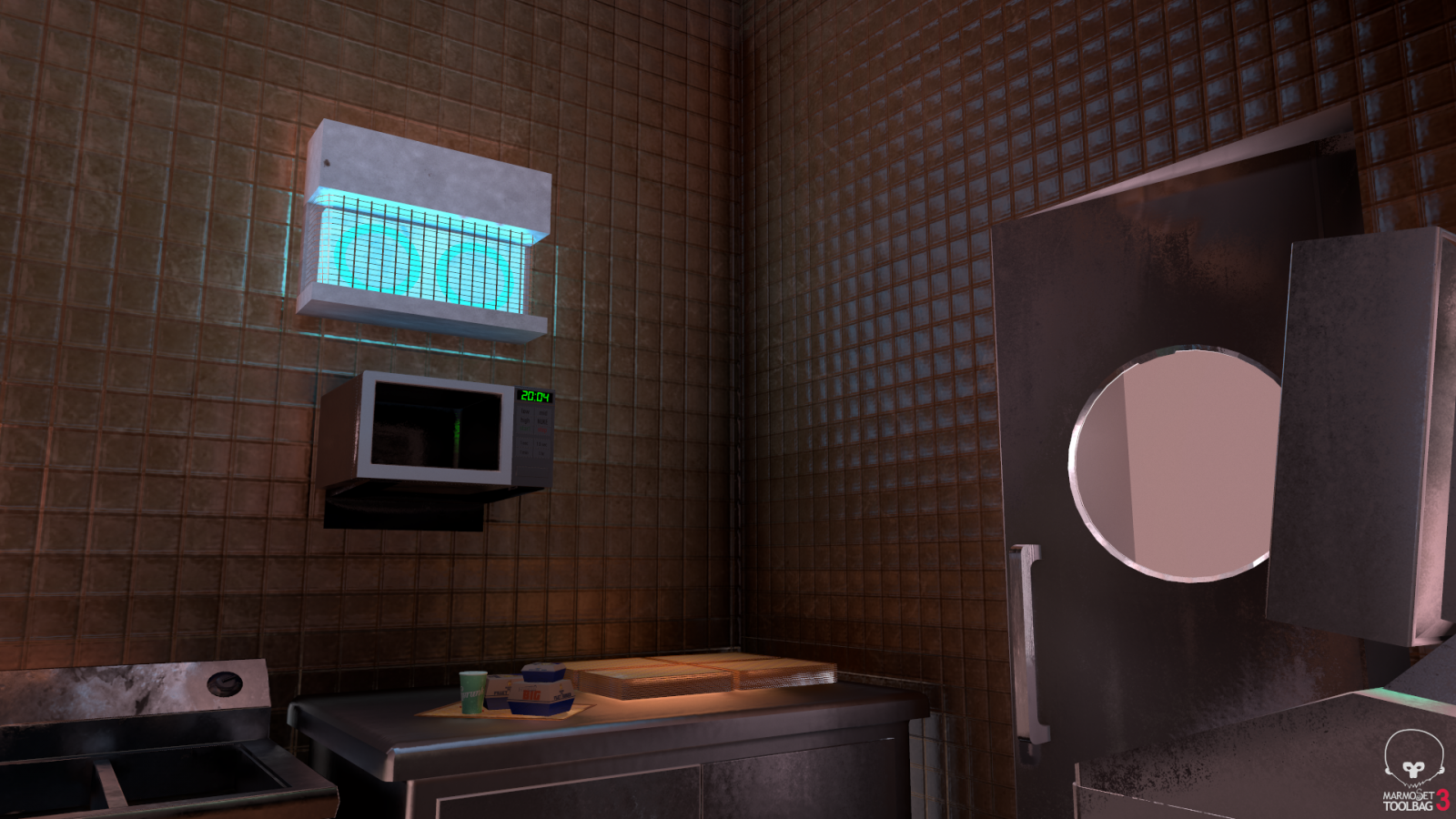 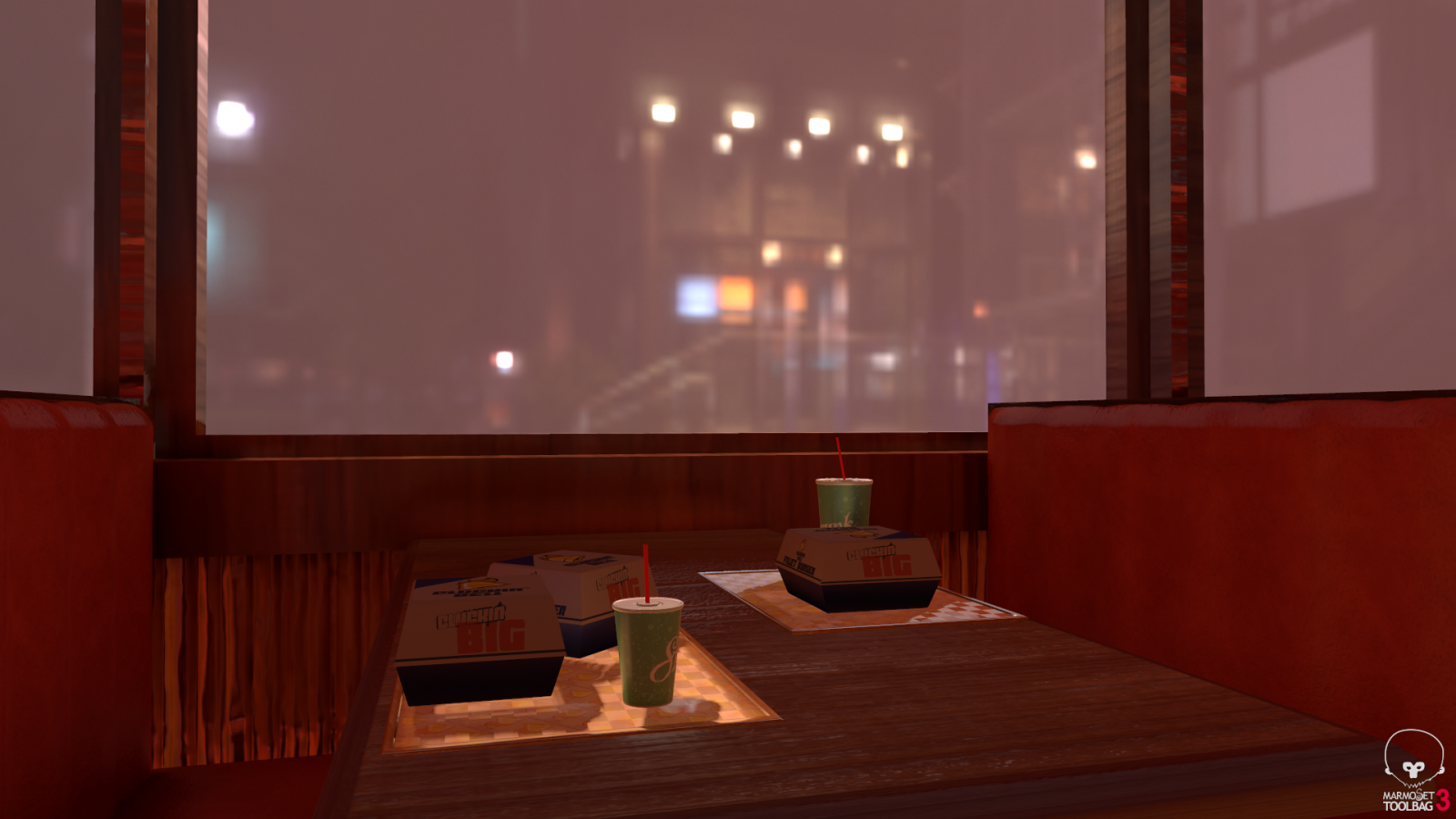 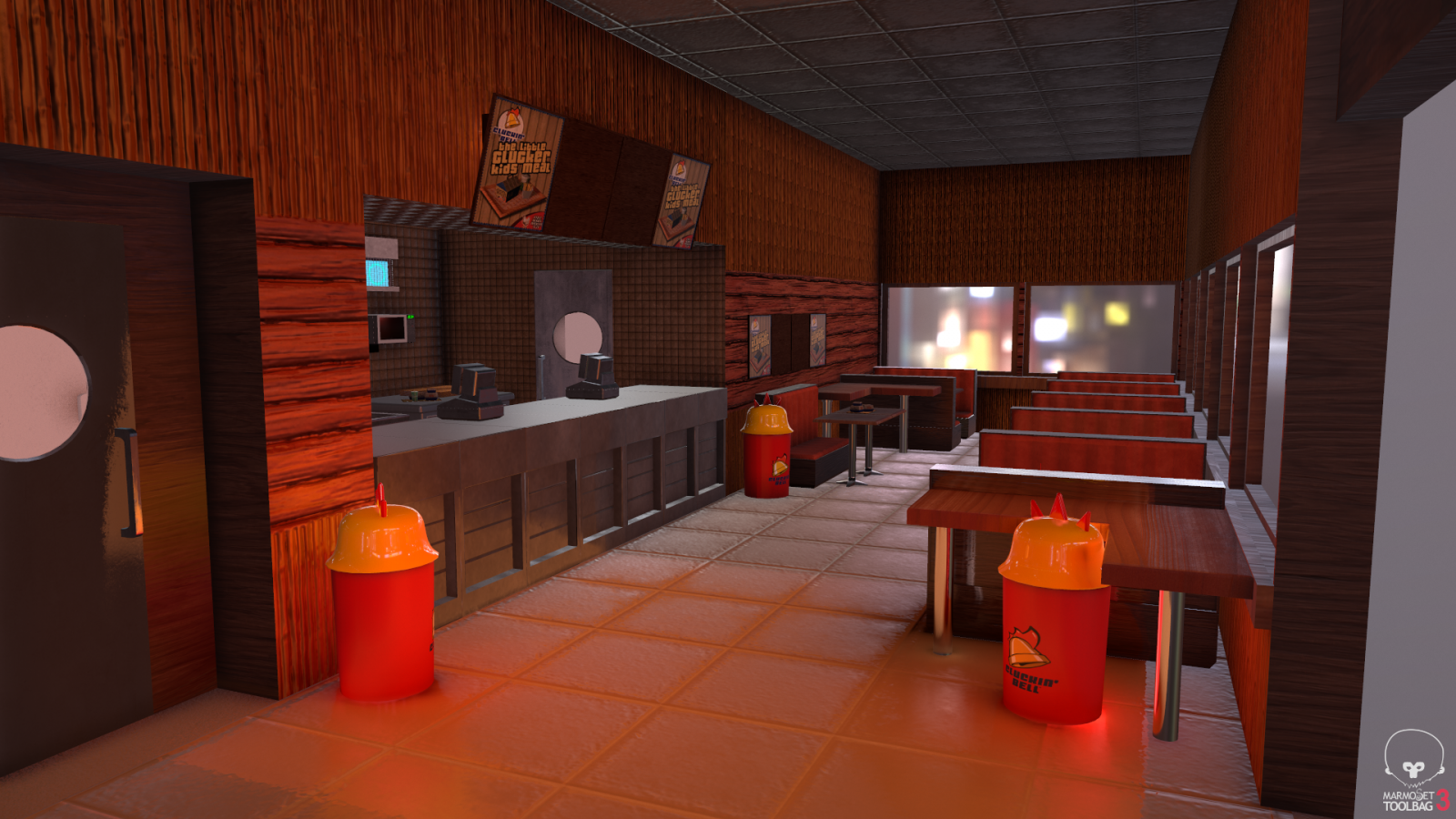 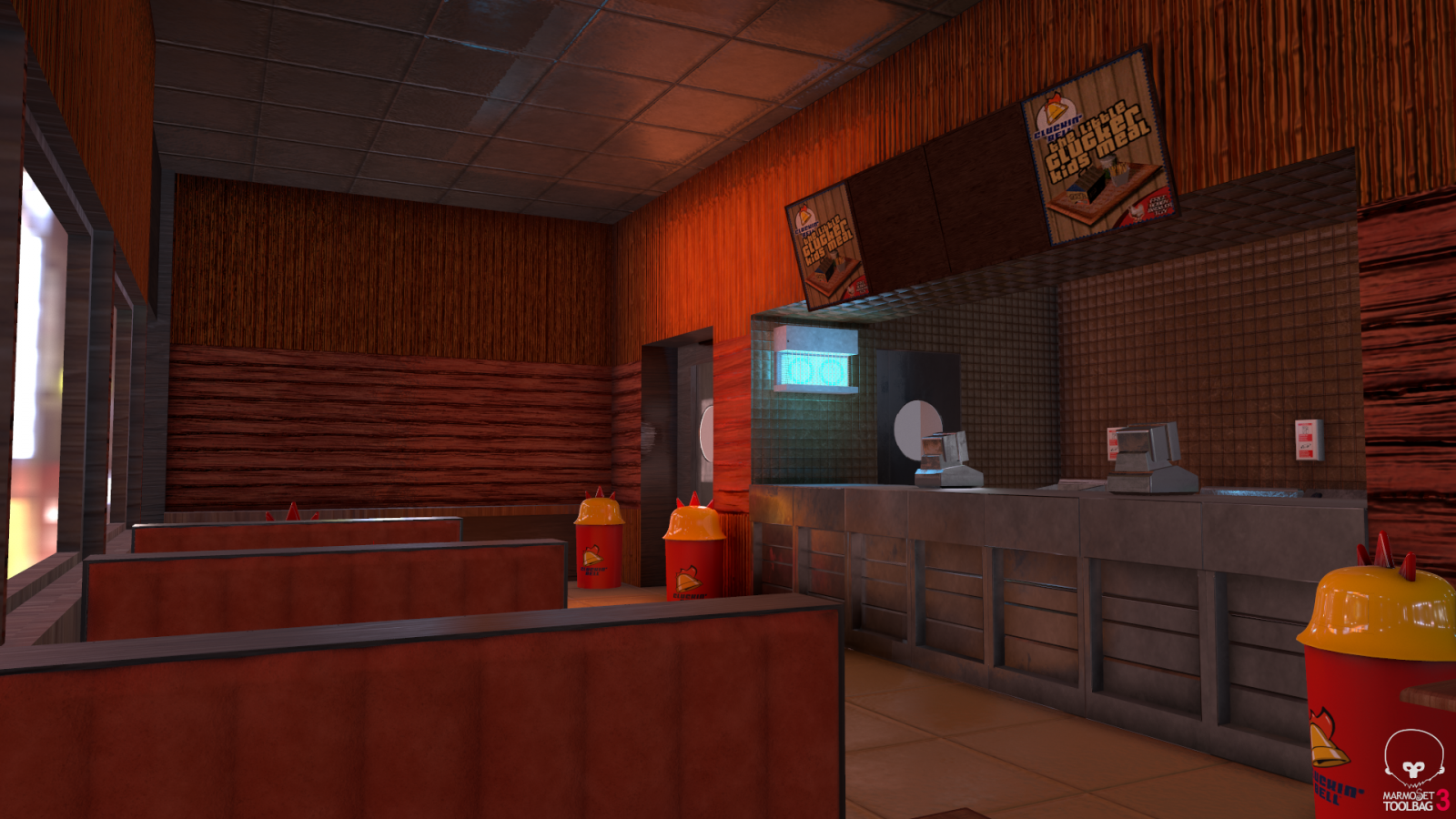 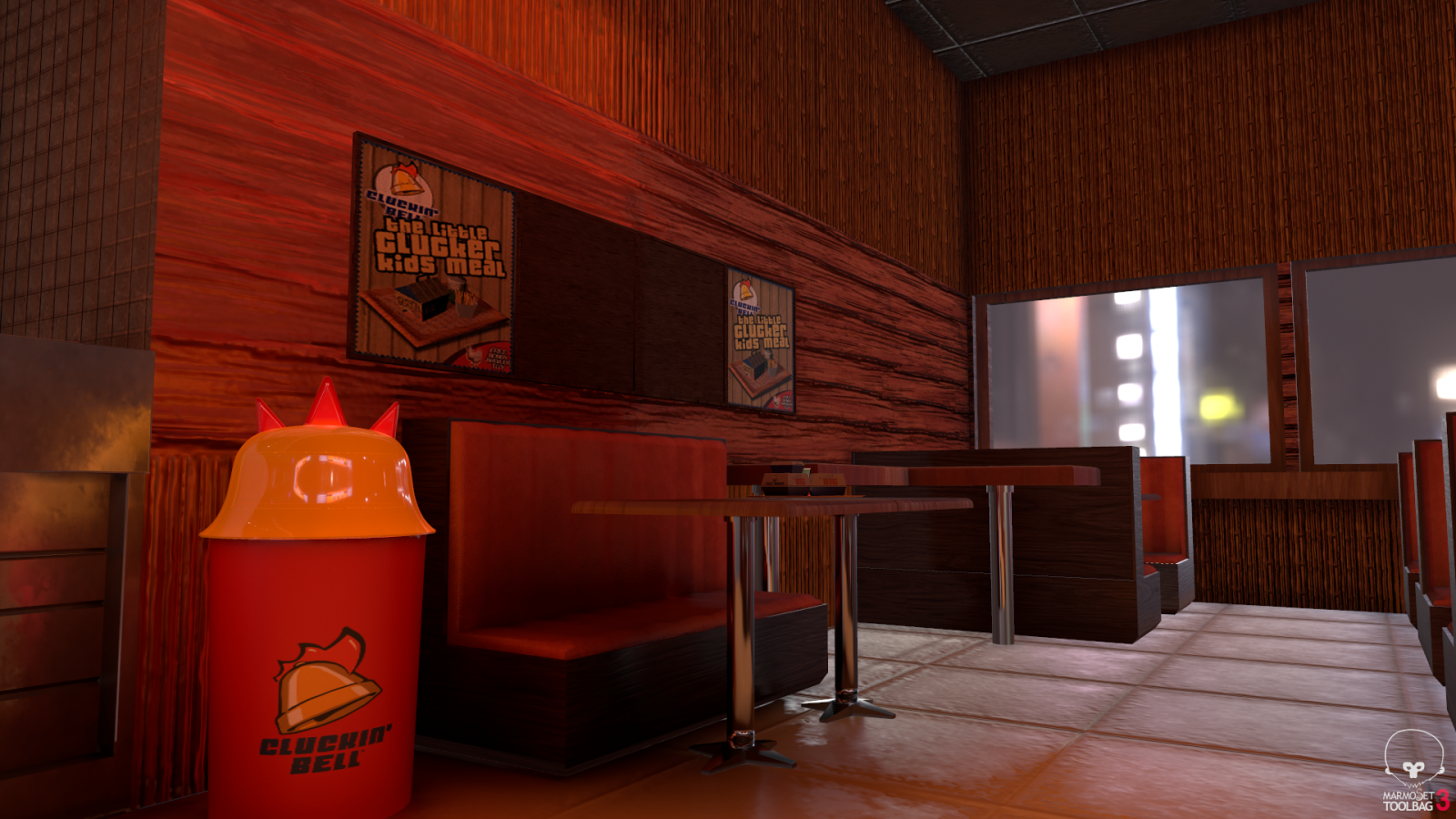 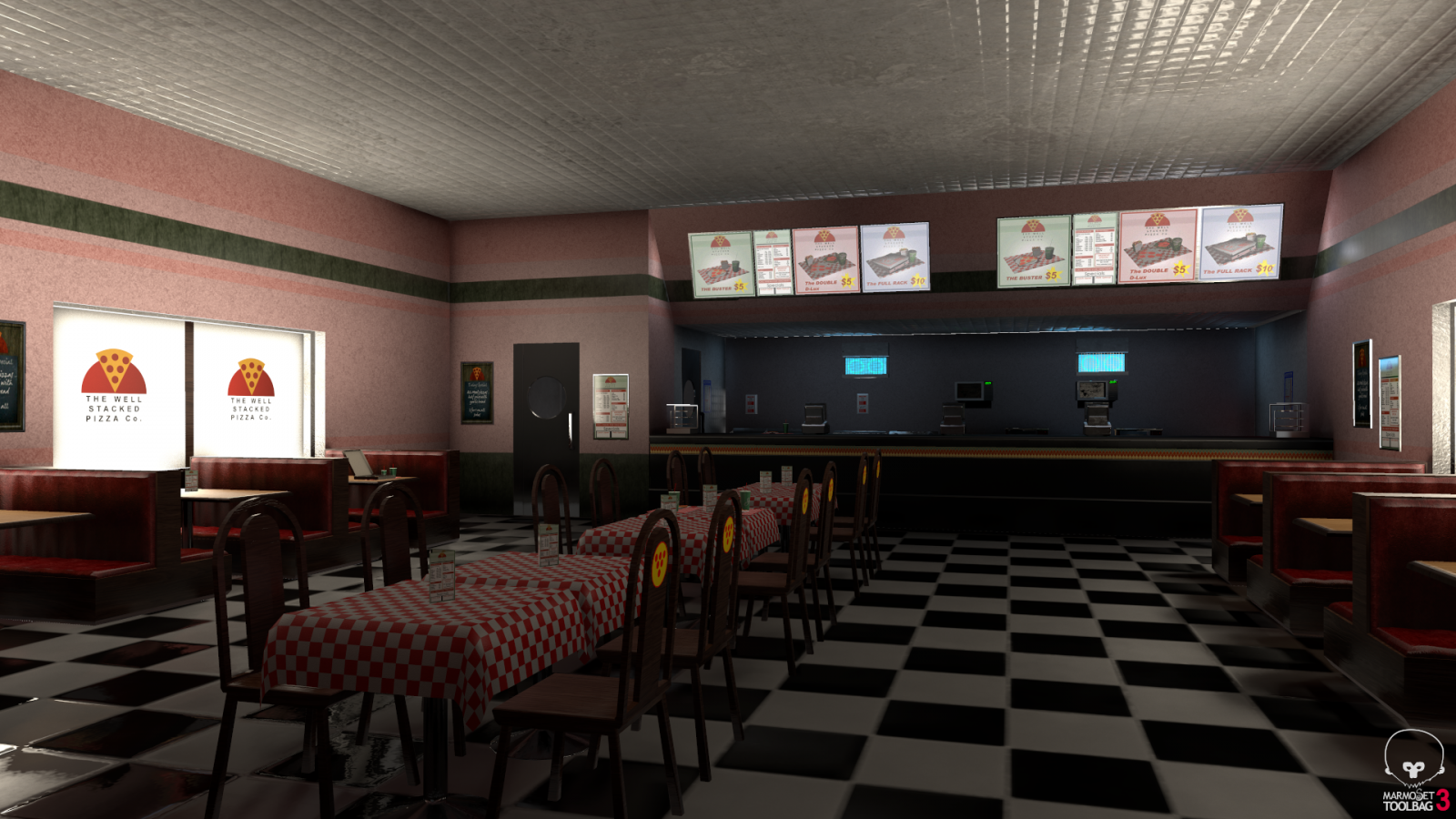 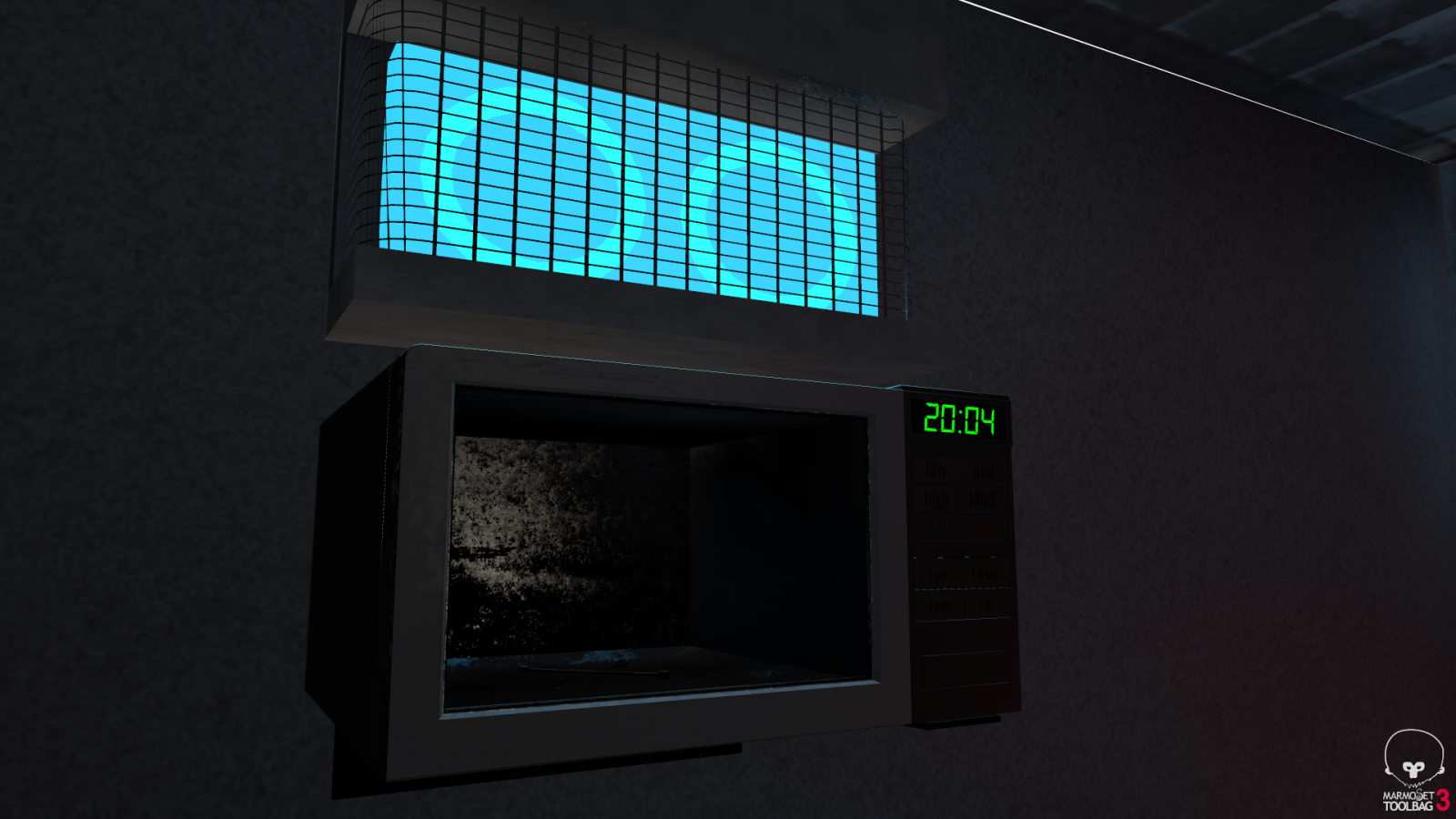 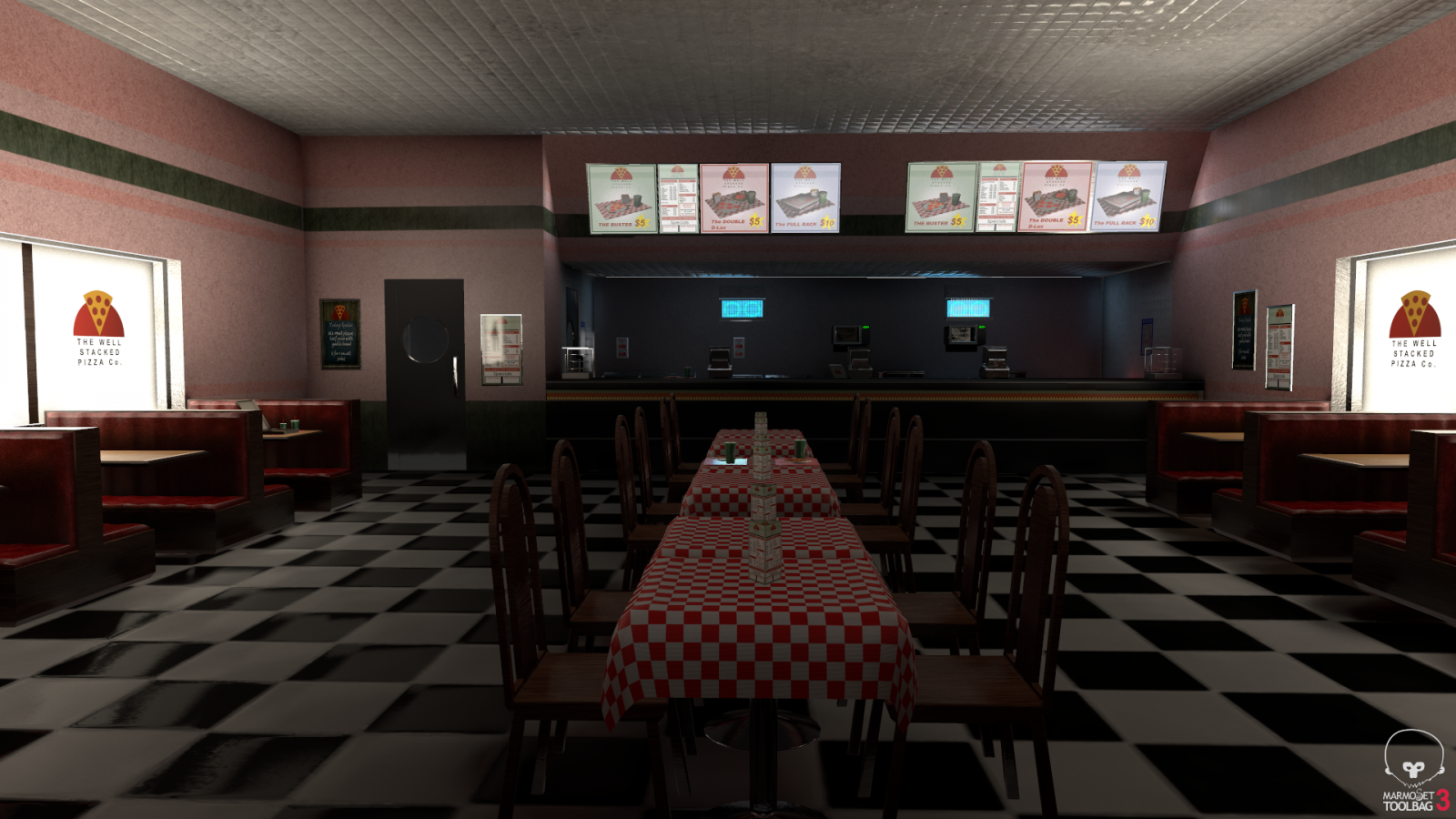 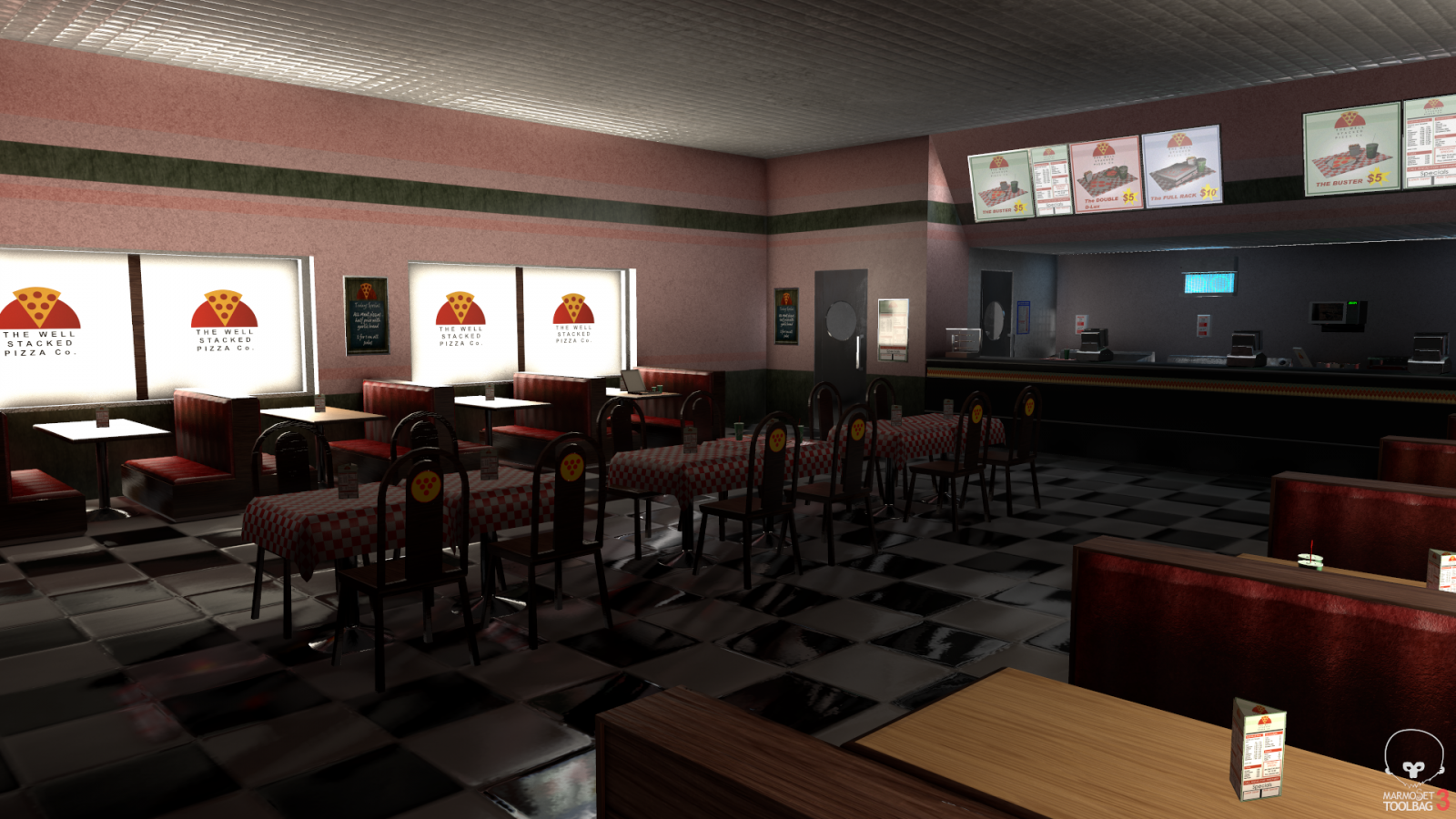 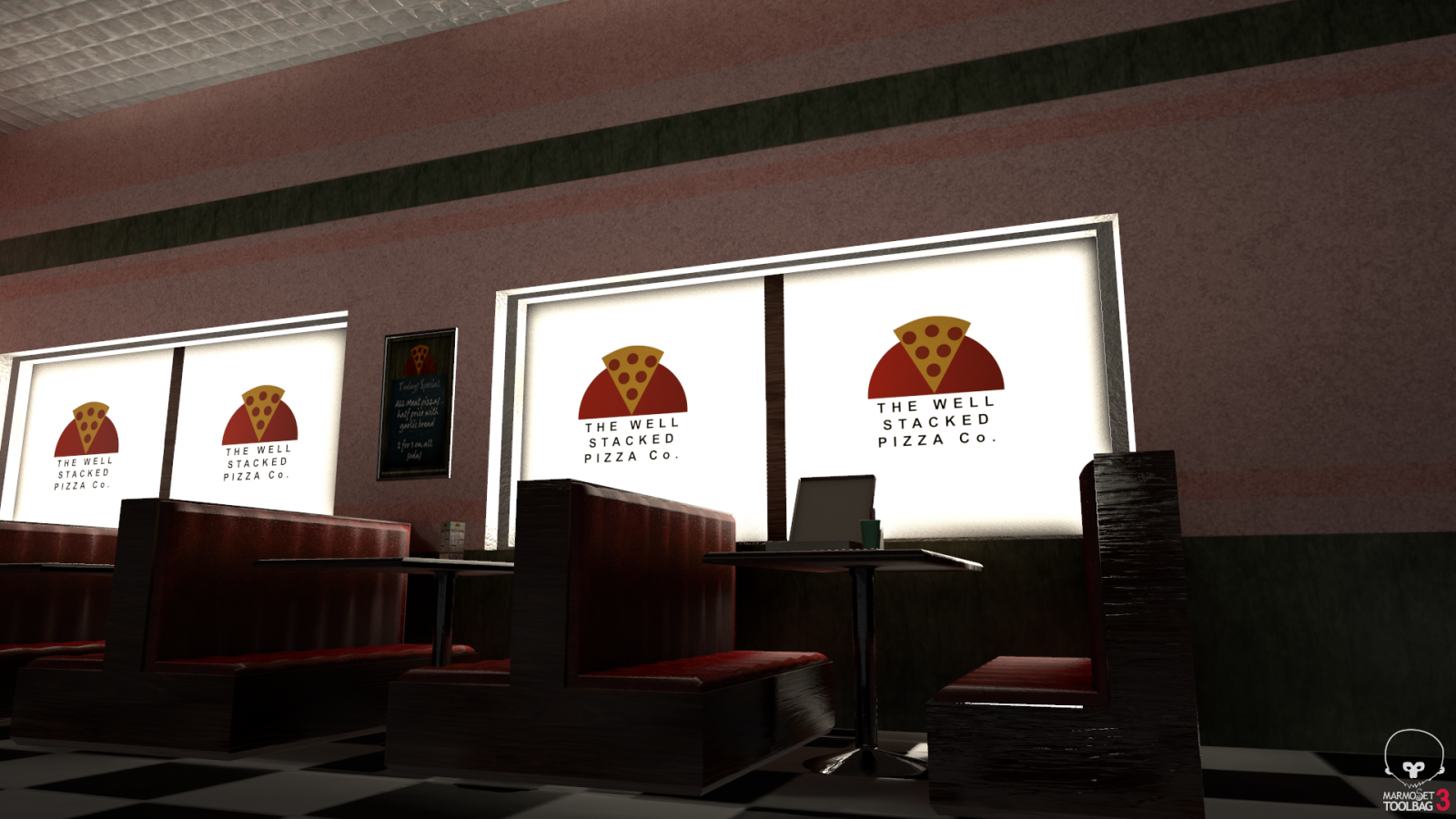 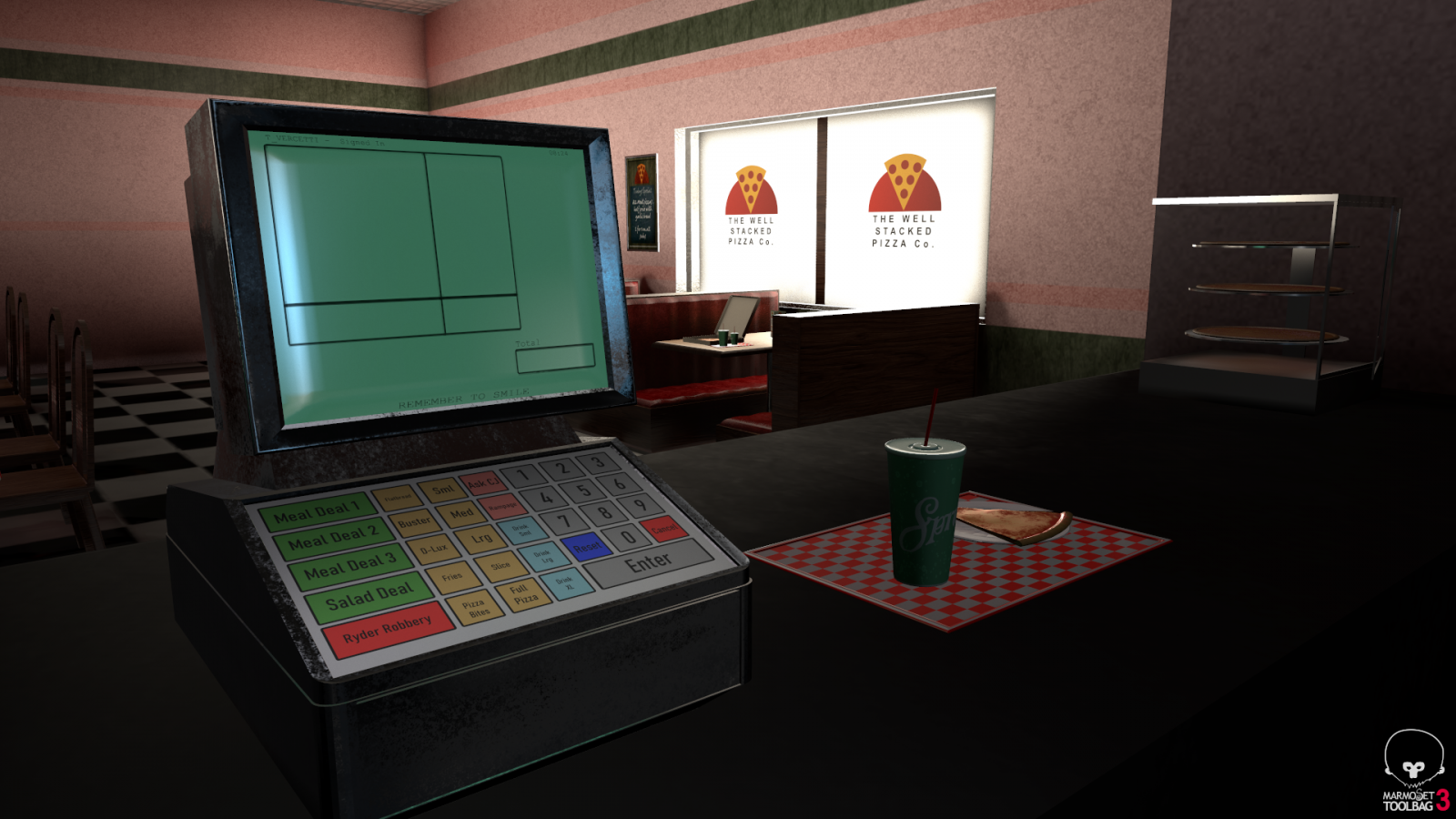 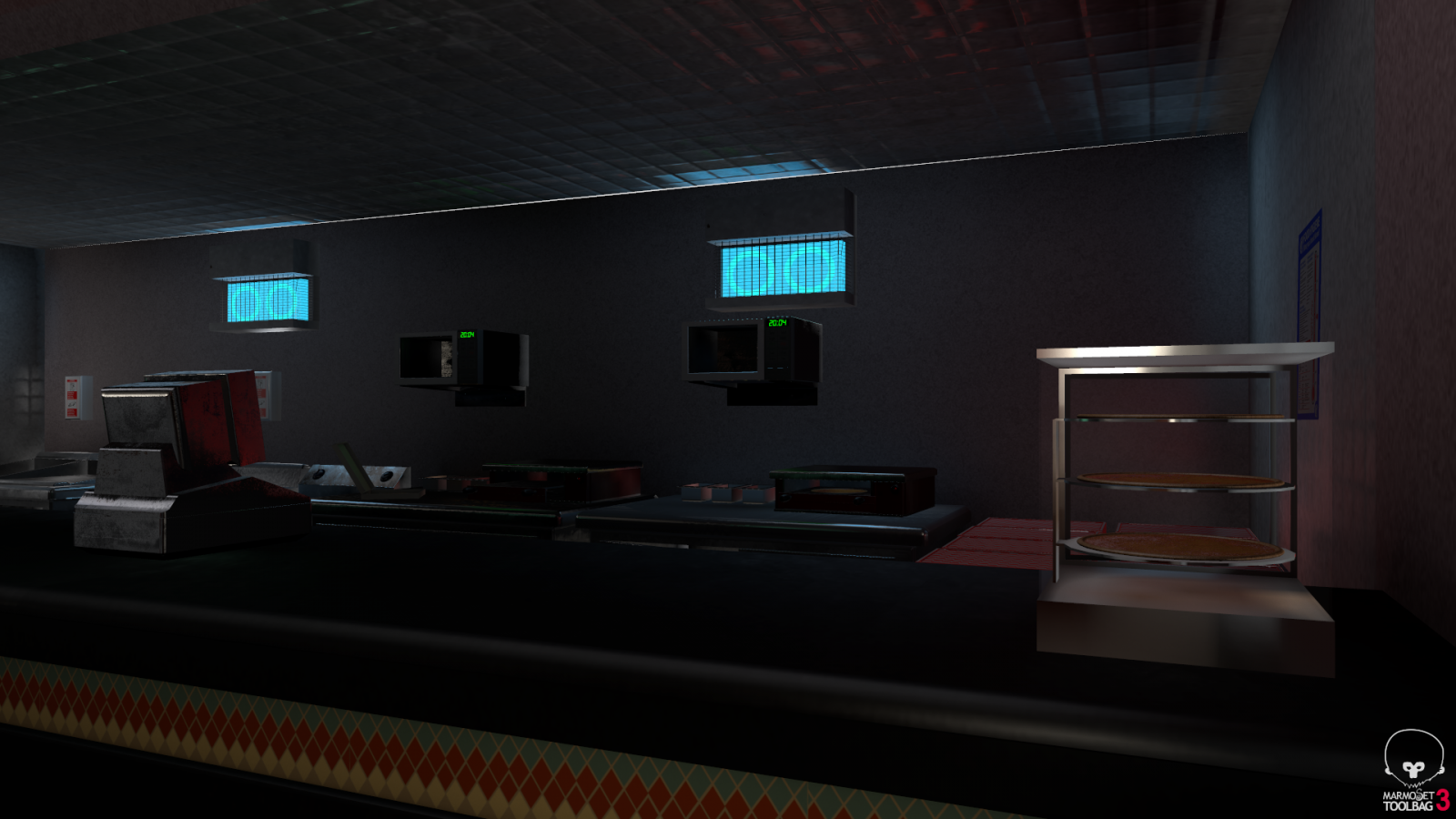 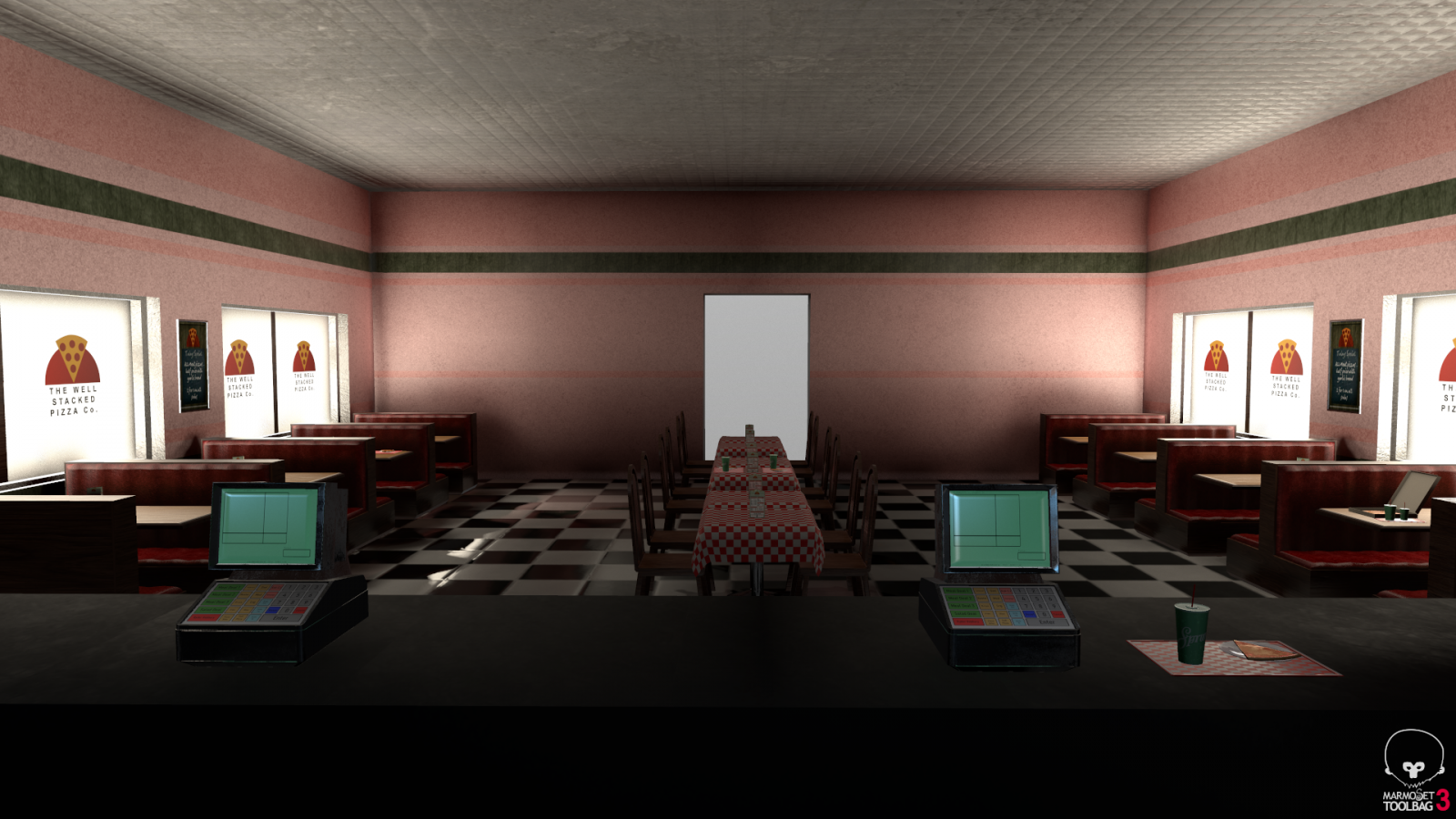