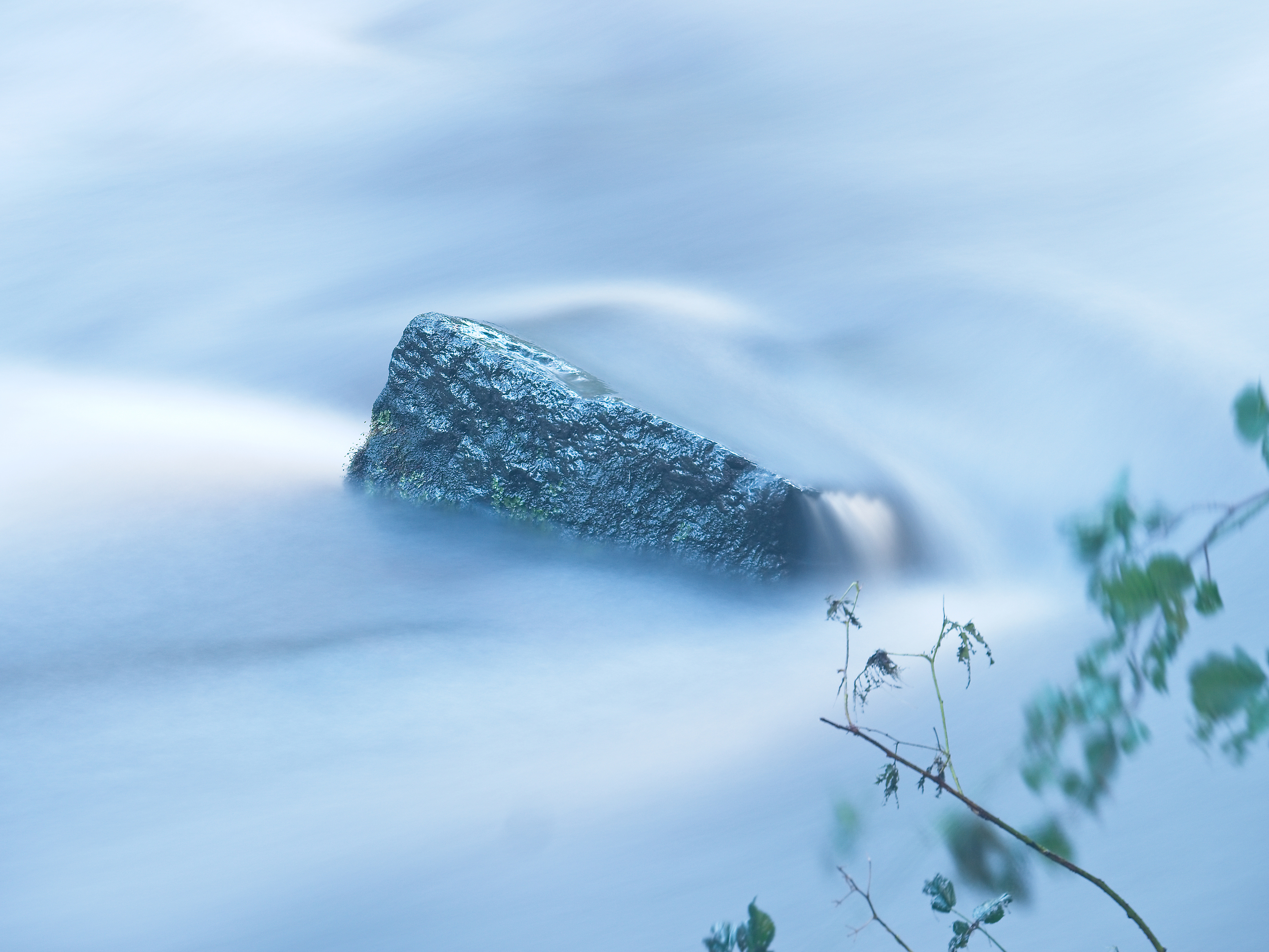 The aim of my identity film was to capture a blacksmith, David Southgate, as he works in his forge. The film shows him as he works, from selecting a piece of iron, getting the forge up to temperature and heating the iron until it is glowing red. I shot extra footage of the blacksmiths tools, close ups of the glowing irons on the anvil and being heated in the forge.

Image 2 shows the ‘form’ and ‘shape’ of a steel clad spiral staircase, which like all my later development images, was shot in RAW format. This image only needed a few minor adjustments. Working on a duplicate layer I converted the image to black and white before adjusting the brightness and contrast, cropping the image to a vertical 16:9 format to remove the windows down the left side, and finally the levels and exposure to alter the shadows and highlights. Image 4 had a lot of marks on the steel work initially, which I removed with the spot healing brush after being cropped to a 16:9 vertical format. During the cropping process the angle was adjusted too to bring the line more vertical in the frame. Then, a 85A photo filter was added to make the image warmer and then the vibrance and exposure were adjusted to make the colour stand out. 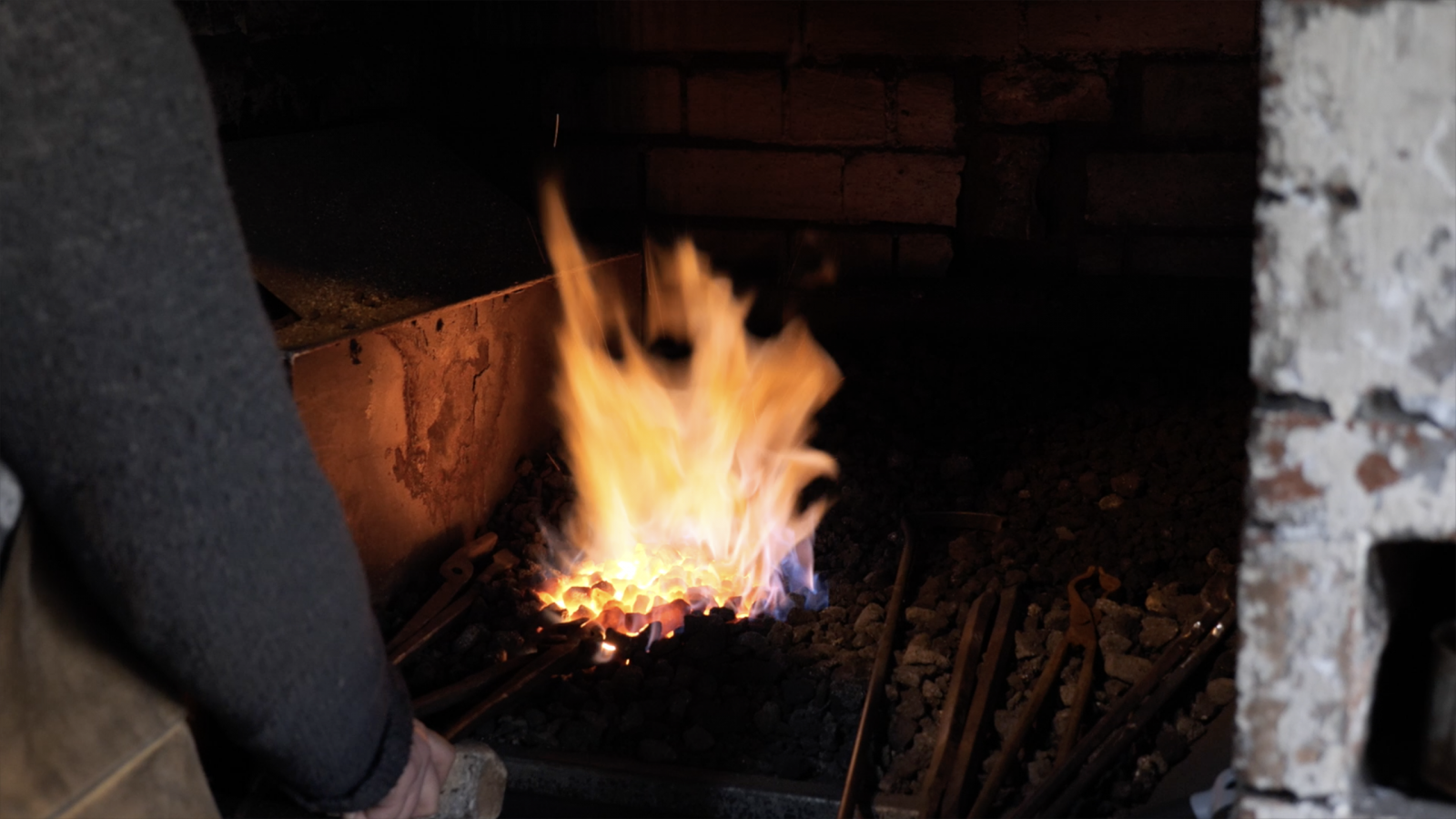 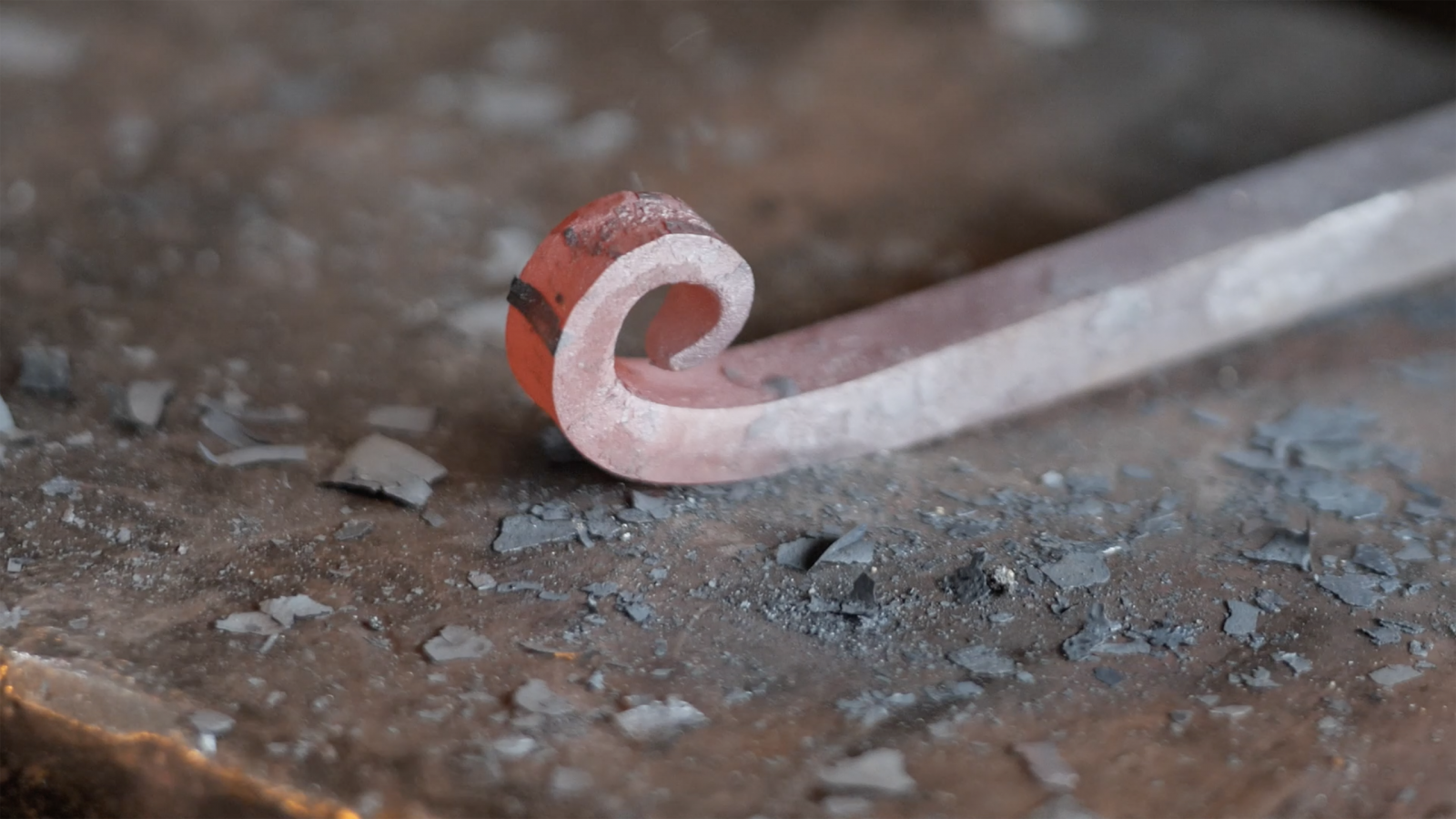 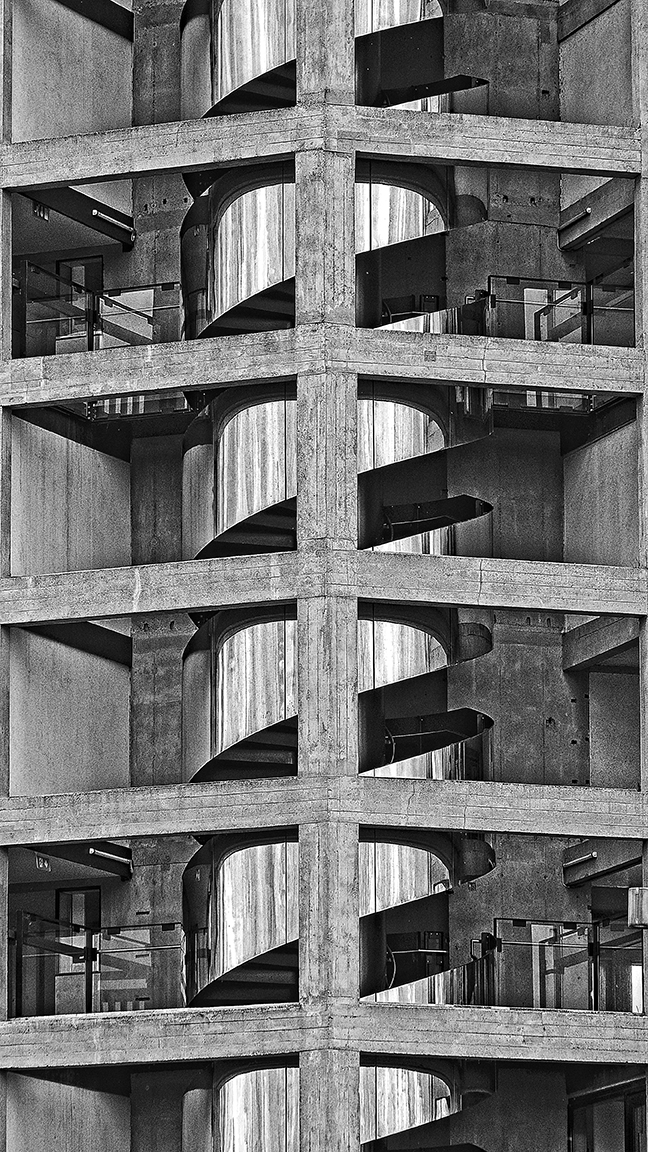 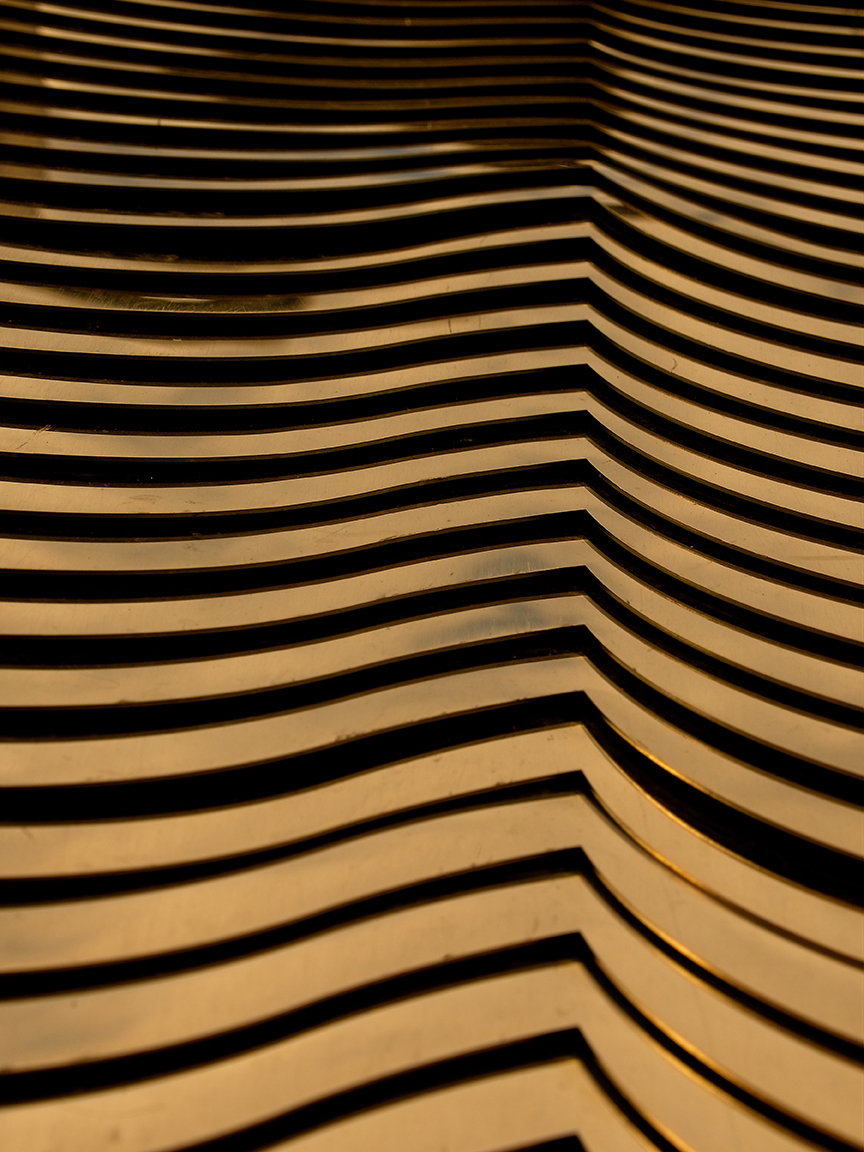 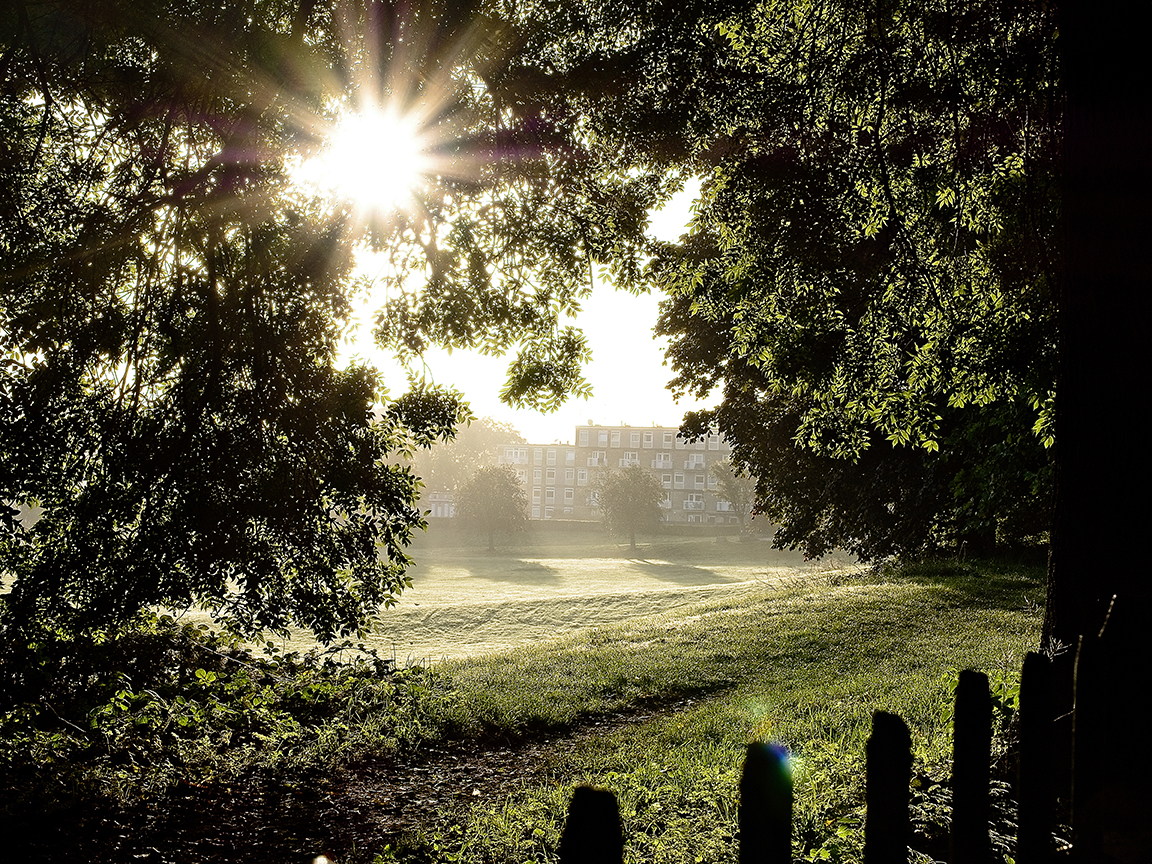 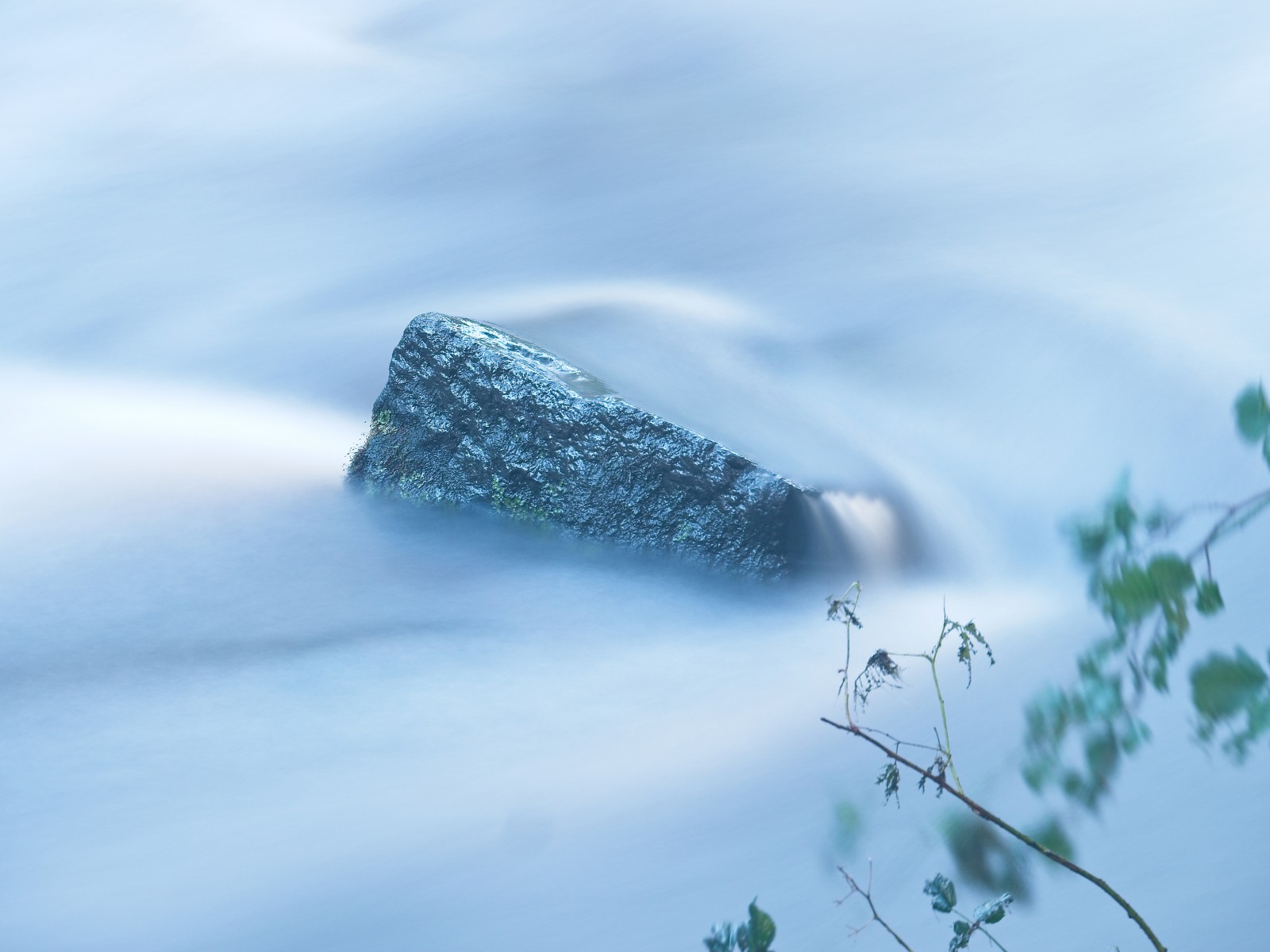