My name is Reece Mitchell. I've been studying game design for the past two years and have been really enjoying work on 3d modelling work such as creating interesting environments, props and vehicles.

I was inspired to get into game design after playing games for a large portion of my life, from open world games to linear adventure games I've always loved exploring and admiring environments and props people have made and the thought and detail put into them. The past year I have been creating several environments with a focus on lighting and sounds to help create an atmosphere for the environment.

The first environment you will see originated after I had played the game vampyr and wanted to create a similar environment in an abandoned early 20th century backstreet after a mysterious illness has forced people to abandon London.

The second environment was made when quarantine started and i didn't have a home computer until may so i didn't get a lot of time to finish it. It was inspired by star trek: voyager with the control room using computer screens from the show as well as similar wall design. 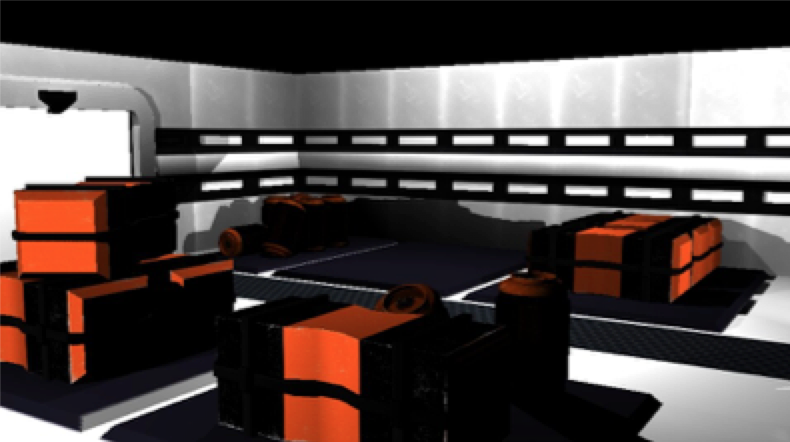 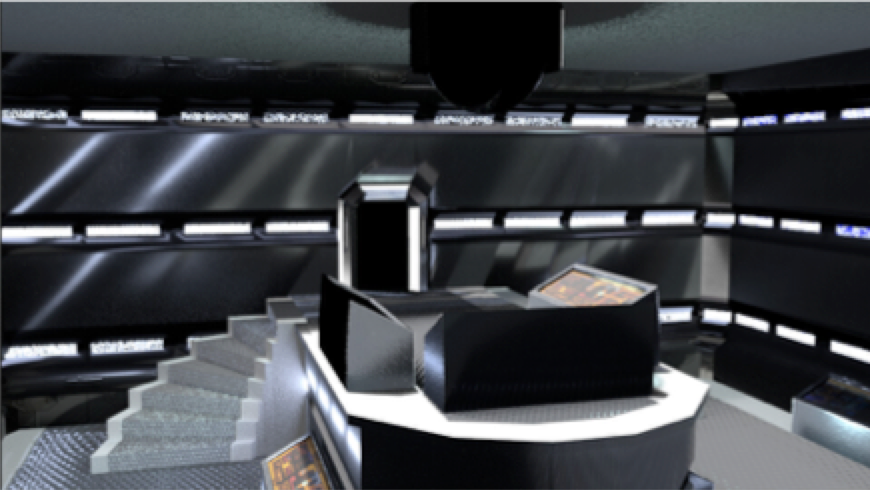 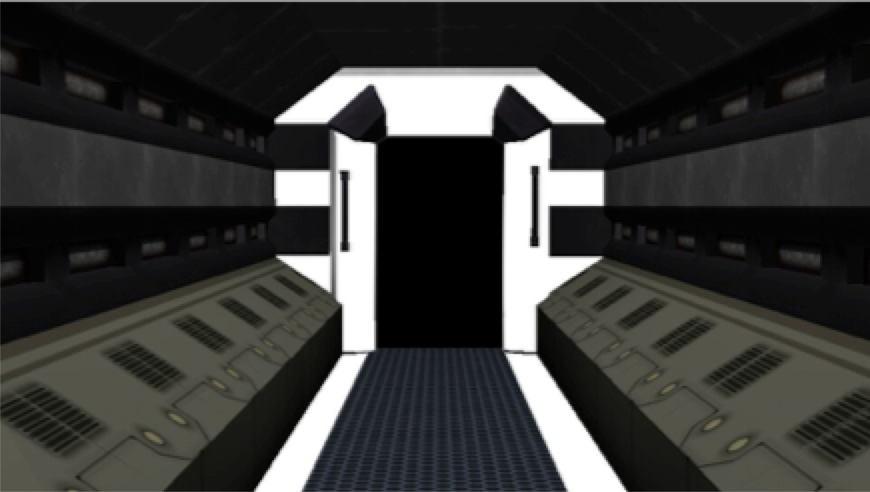