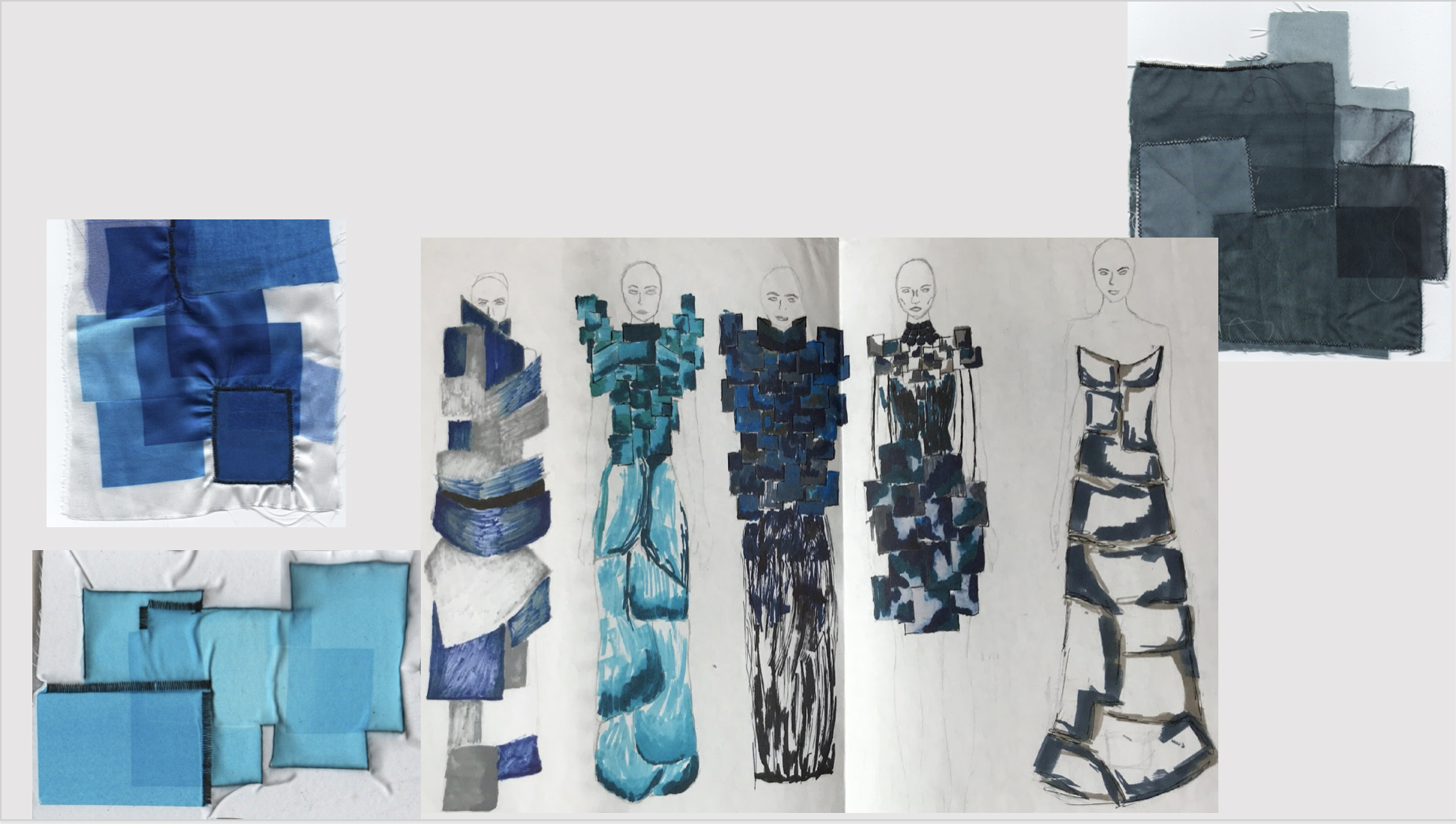 For this project i focused in on bugs iridescent exoskeletons, the colours/shapes and textures these bugs emitted and used them as inspiration for my own designs and final outcome. Throughout this project i integrated photography more to capture the same iridescent light as the bugs. In this photoshoot i used holographic paper and various different lighting to reflect of the paper and these are only a sample of the outcome of this shoot. I carried this theme throughout the cabinet of curiosities project.

Later on in the cabinet of curiosities project i used the same holographic paper on a stand to propose the idea of how an exoskeleton would work on a garment and how the design of this idea would fall on the human body. I kept the material gathered high around the neck, partially engulfing the neck area of a person to mimic the idea of a hard protective garment, like bugs have exoskeletons, around a vulnerable part of the human body.

I took this photos on a 35mm olympus trip camera. I've always had a keen interest in photography especially using film cameras. I don’t have the facilities to develop my own film yet but that's a skill I would like to learn. What's attracted me to film photography is the rawness of a photo, you can’t take hundreds and pick the best. The photo that has developed is a raw image thats untouched by computers and the colours that have developed from it are true, its an image that has not yet been enhanced. 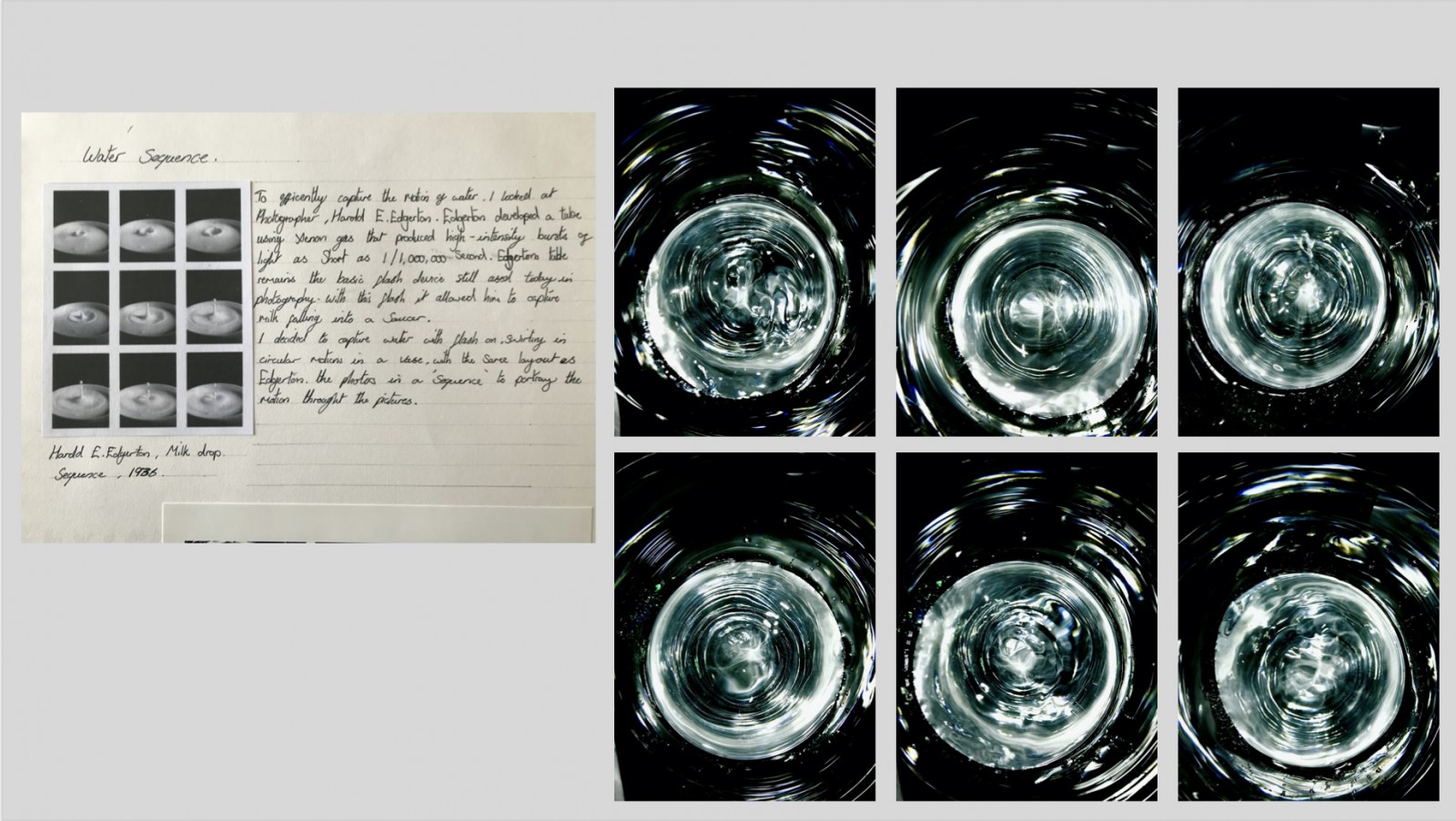 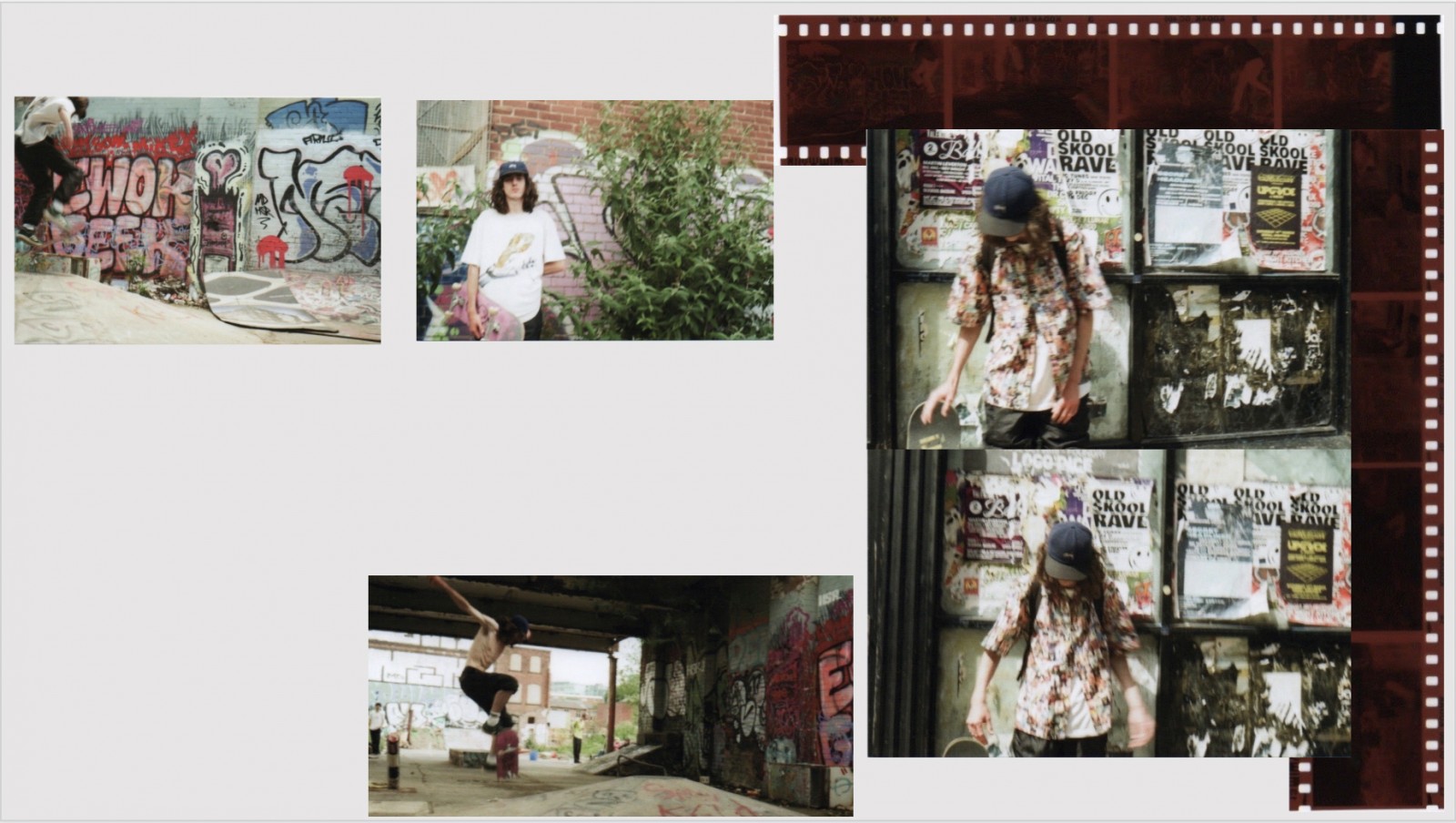 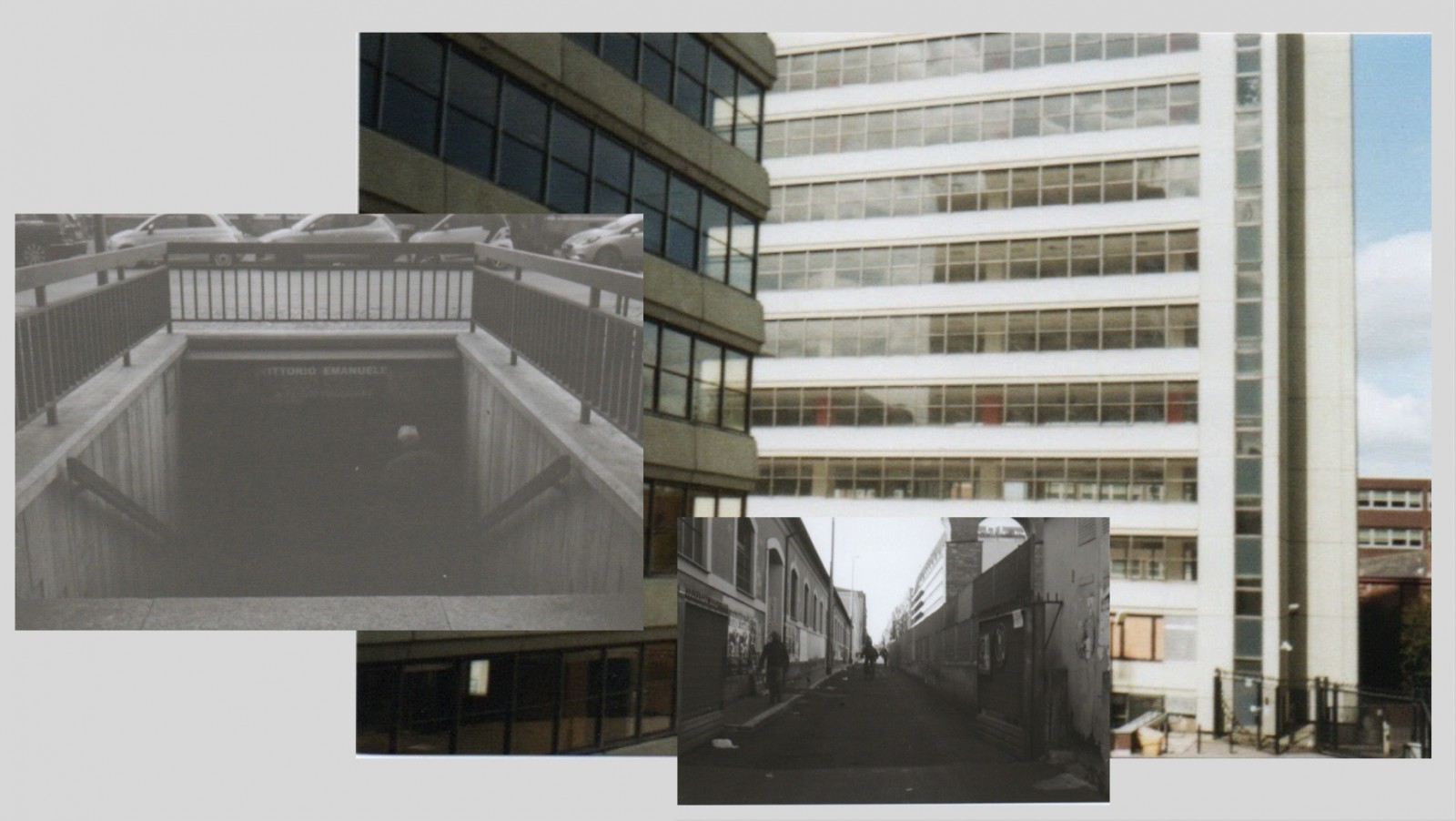