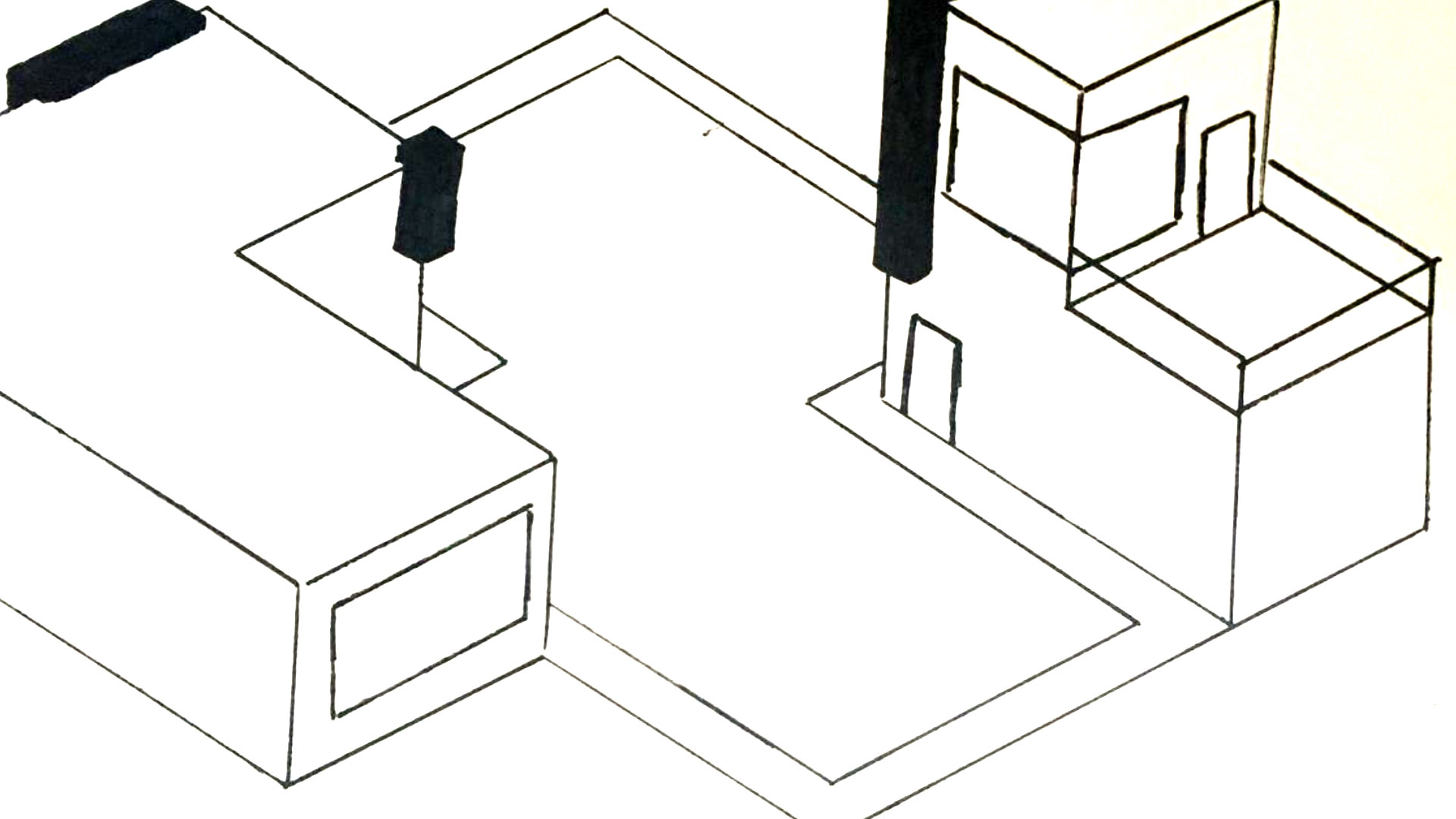 For my first change that I applied was an extension of the second smaller building as thinking about the this structure in real life this would be an extremely limited space that most likely would be cramped. This would obviously limit the things that a gathering of people could do, or at least allow for other groups to go there and not be forced to be within touching distance. I think this change is for the best as giving people room is really important. With current events in the world I think giving people the best chance of not catching anything by being in close proximity is something that should be looked into further. Be it young or old.

For the second change, I added a set of stairs that lead up to an even larger building. One reason being the previous point about giving people room to go and gather but still keeping groups spread out a bit. But also looking at the original design for this plot it only takes up a very limited amount of space which I could capitalise on. So I’ve decided to expand up the hill to take up more of the land which I hope would be able to provide more activities and other things to take place.

For the third change I have sliced off a section of the building I had just added, I did this as my theme is minimalist. But having the big blocky main part of this specific structure felt more akin to Bauhaus that I have looked into before previously. So I had to change it to make it more along the lines of minimalist, but I also find this part quite nice, as it breaks up the boxy rigid look. This also allows for more of a patio area which would be nice to have to fresh air and looking down on the other buildings and just the general area.

I believe that this might be my final change in terms of the main structures of the plot. I think that It has the space that It should need to reach the goals I have in mind and have previously laid out. So now I think looking into materials might be a good next step, so I have a better understanding of limitations of certain things. I wont be designing the interior, but I will also be looking at what materials that it could be made of.

This is my final outcome but edited so that all the features I couldn’t apply physically could be shown, however it sends the message and idea across of what I want and what I was aiming for. I would have liked to show the bike racks and the projector on the edit, but with where I was wanting them they were obscured. 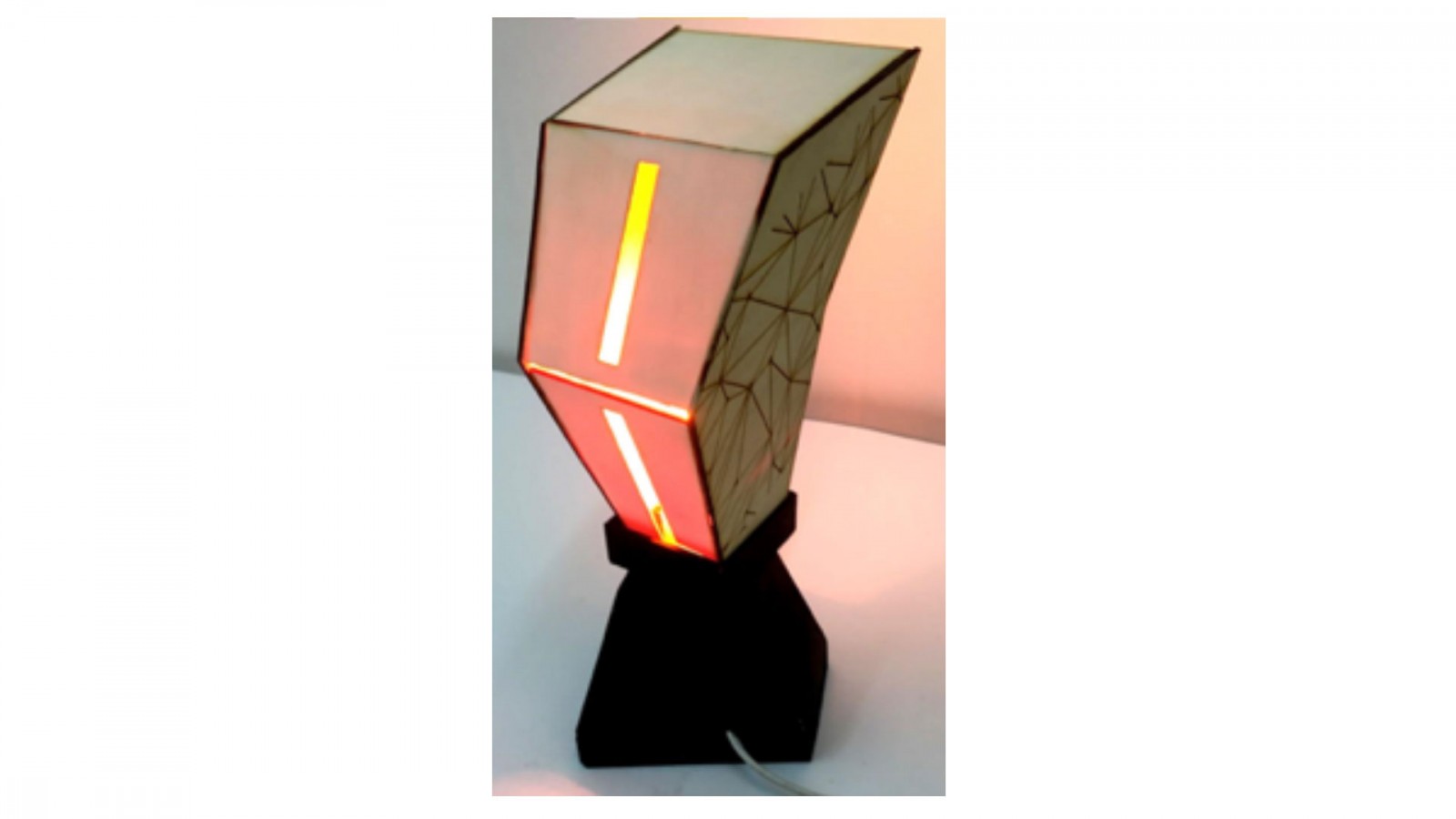 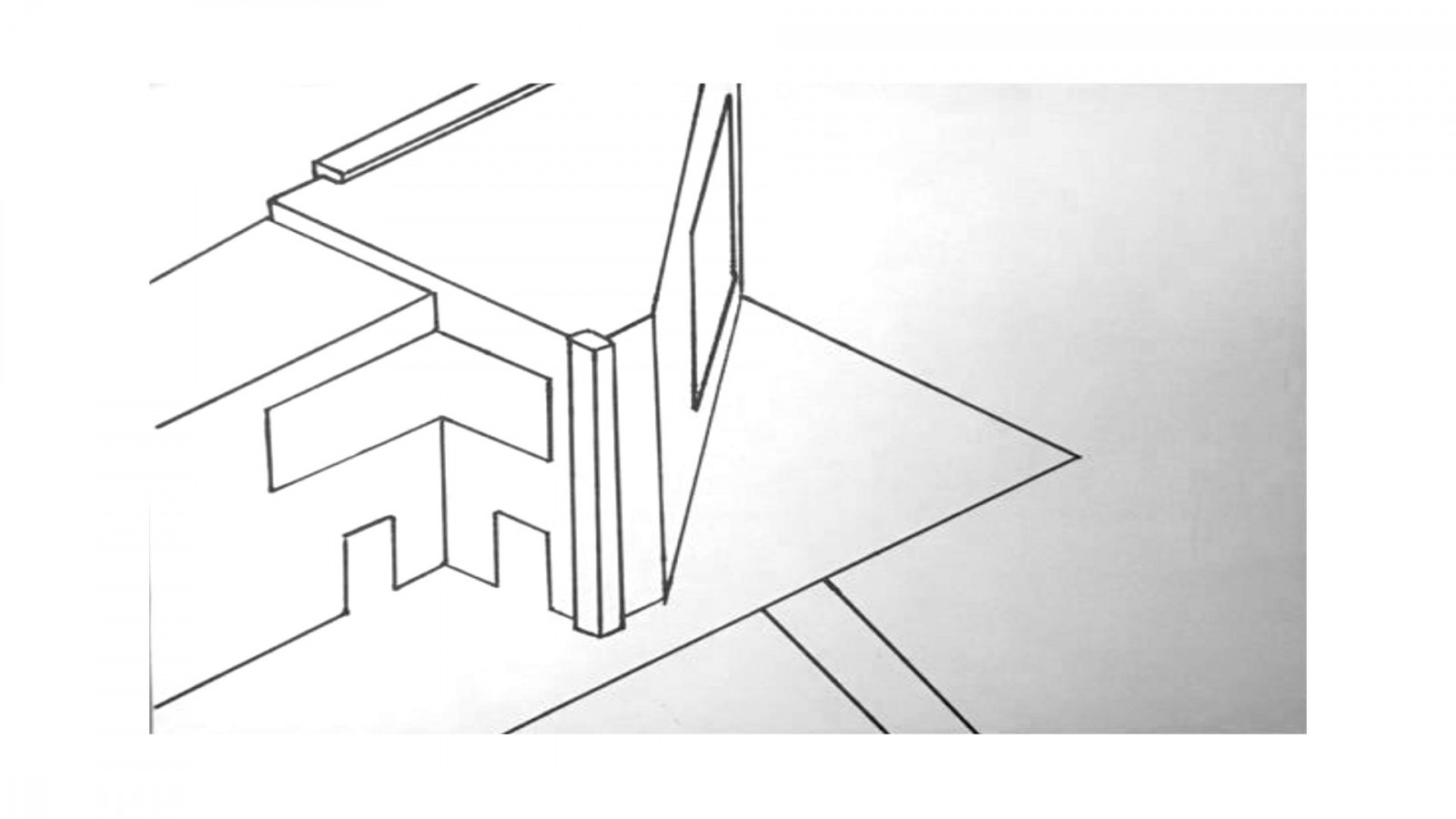 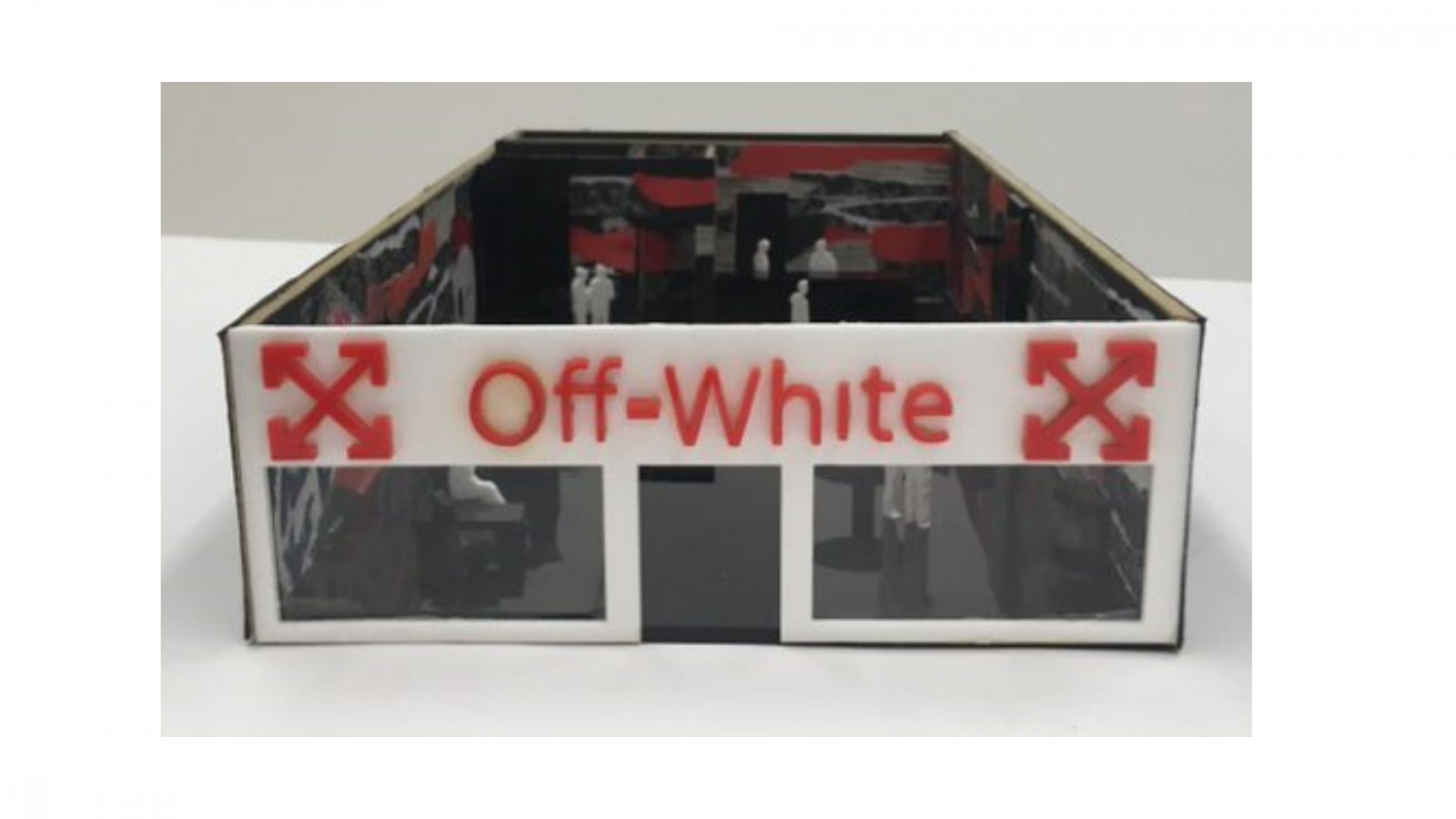 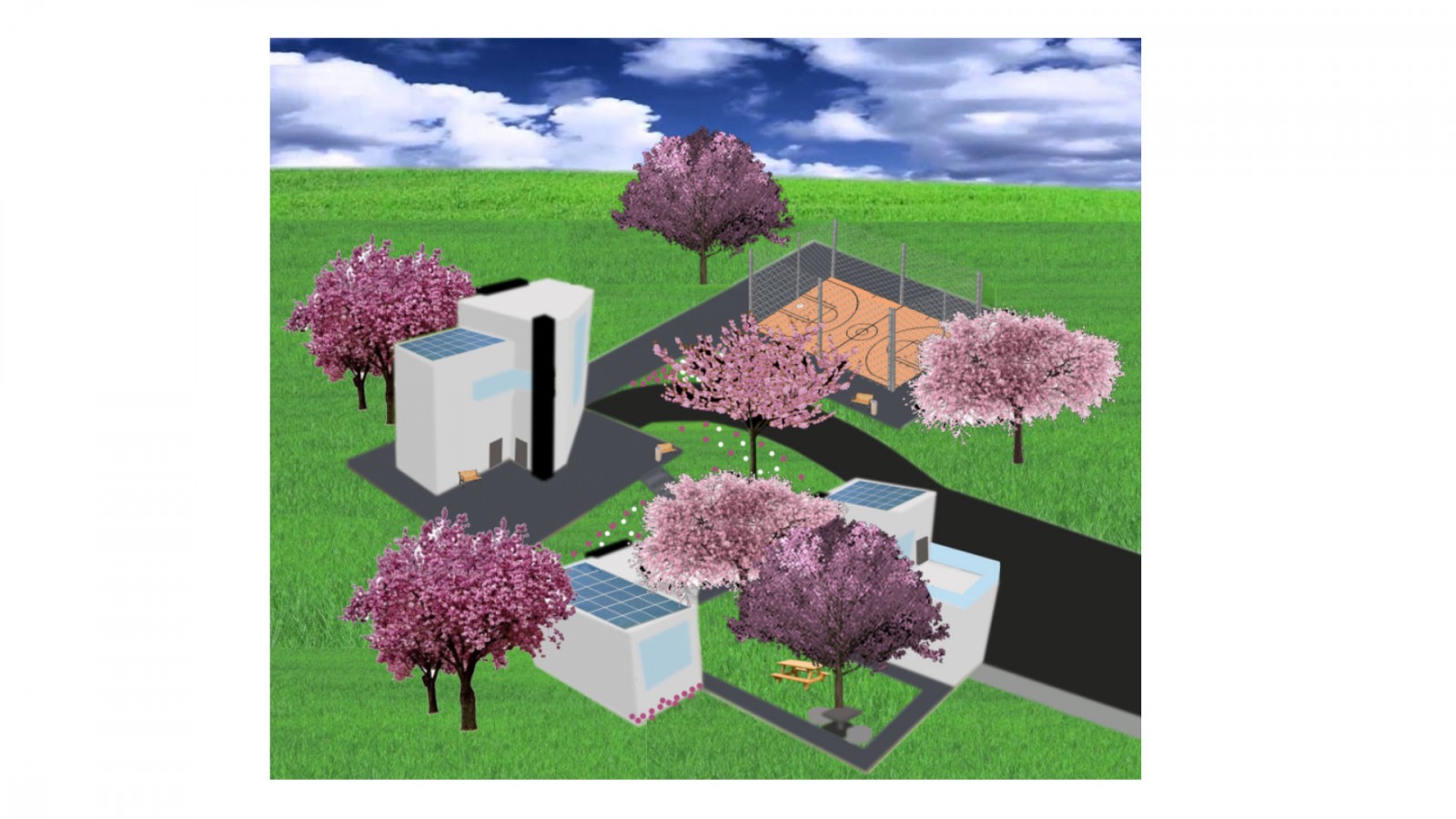