For this Self Initiated Project I wanted to create an instanced environment (as per example the game Path of Exile with it’s hideout system, a small diorama of an environment or tileset) using a theme already established. Although the theme itself has been created before, creating it in the format of a playable diorama (in-game referred to as a hideout) has not to date been created.

The pathway will be twofold, using conceptual art and designs to begin with and then creating a 3d environment based on said conceptual designs. Focusing on the quality of the environment rather than mechanical elements of the area. As the area is a diorama of an existing theme/tileset then the initial theme and lighting templates as I will have to make the quality match the visual fidelity Path of Exile’s environments ingame, not necessarily being hyper realistic but matching it’s unique style with some iterations.

My goal for this project is to use Unreal Engine 4 to create a small playable diorama based on the already established themes and tilesets of Path of Exile’s Delve expansion (Abyssal, Primeval and Vaal) as per the 22nd of January (2020) there are currently no hideouts (hideout is what the playable diorama is referred to ingame) with either the Abyssal or Primeval theme created in mind. 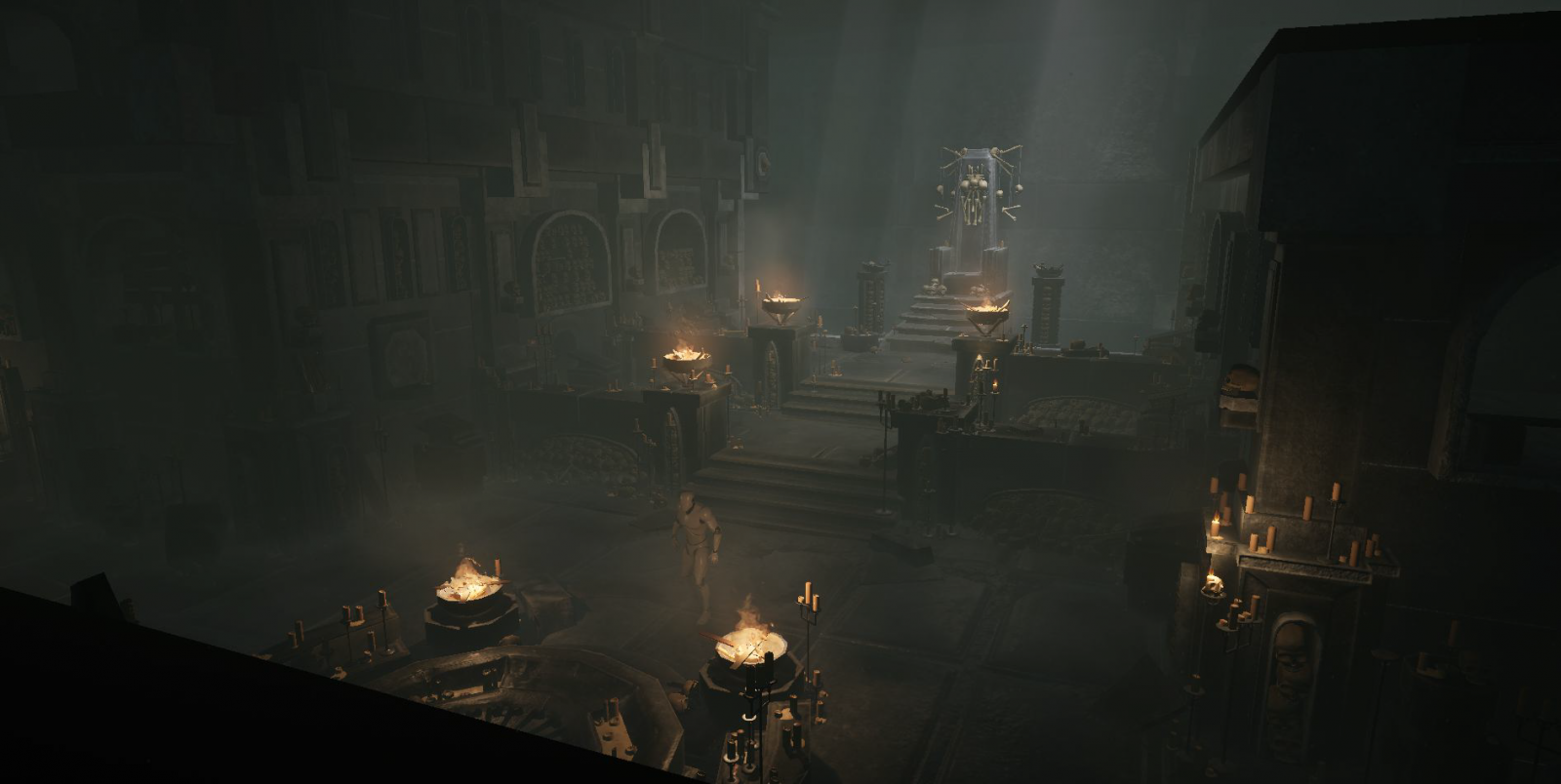 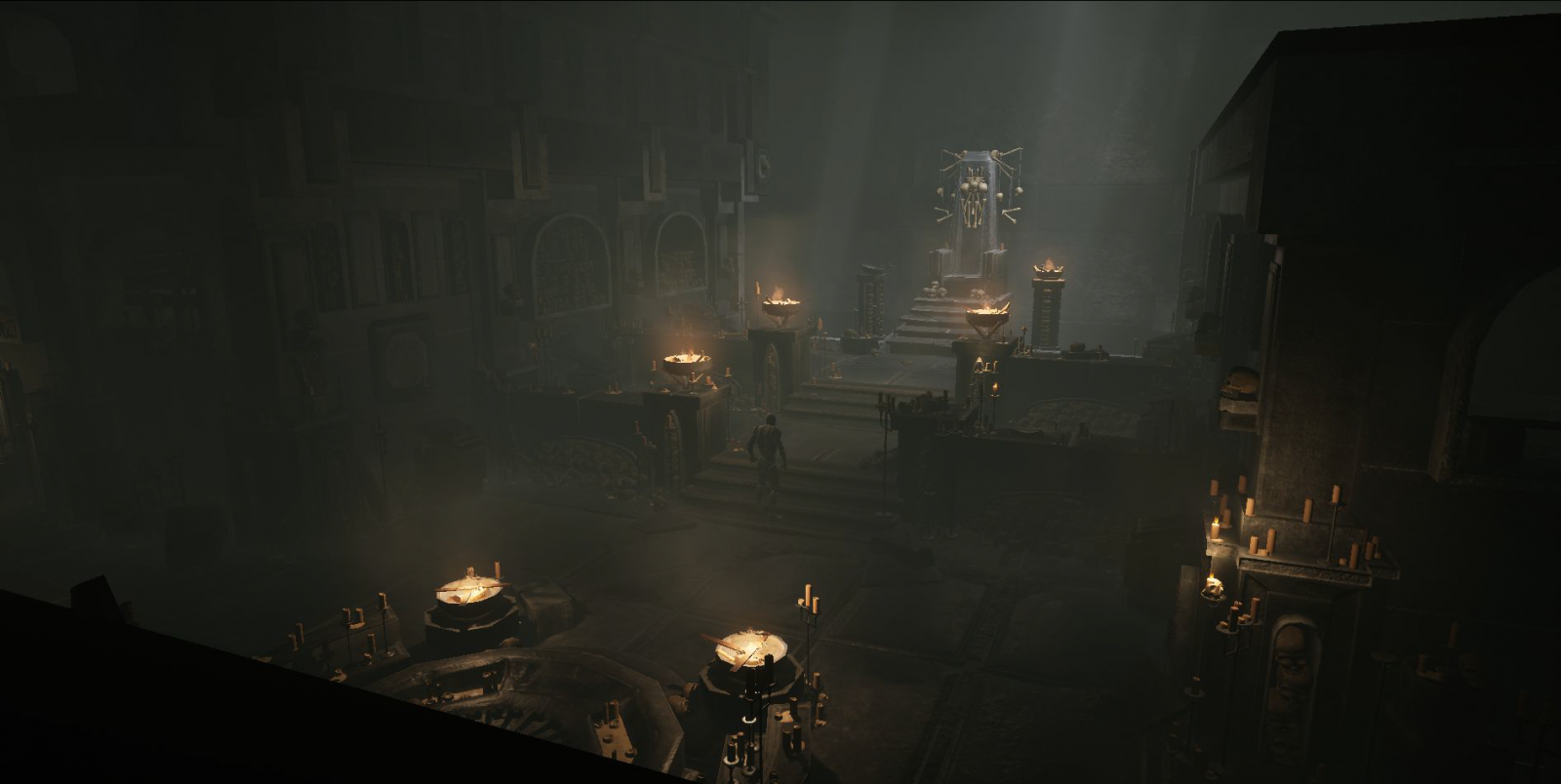 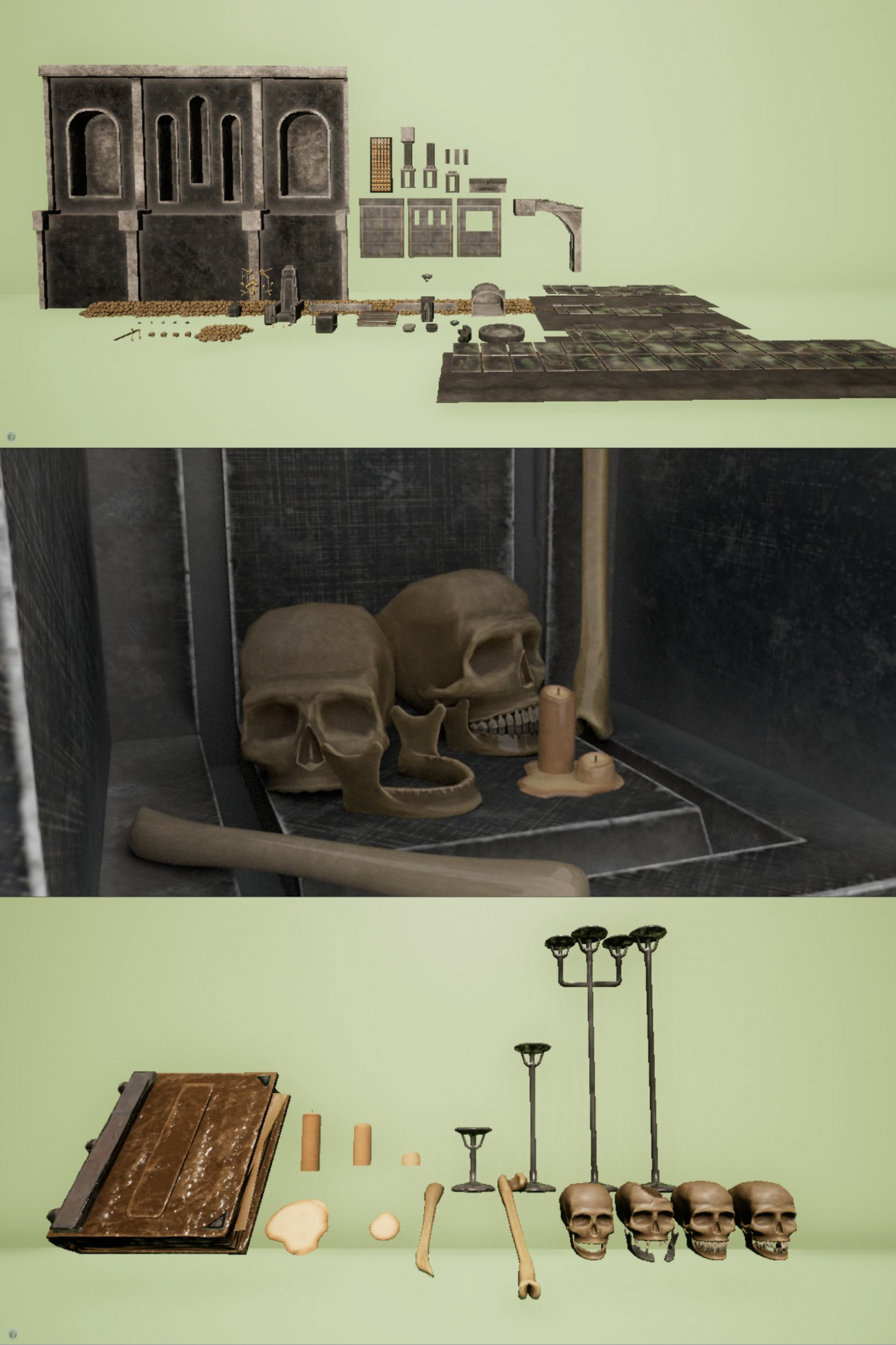