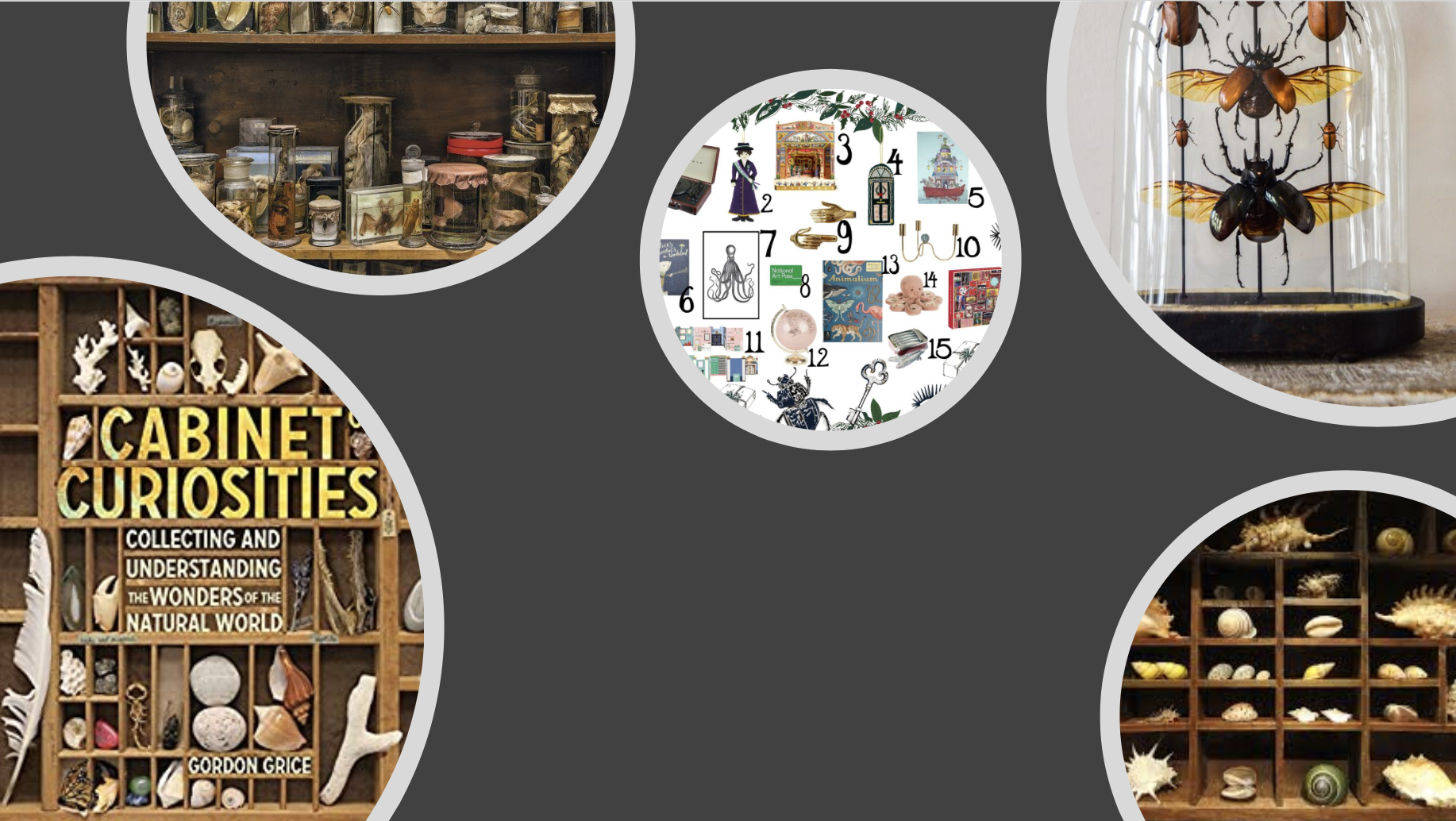 Through out this project I used many fashion and textiles skills that I was familiar with apart from using brusho which is something that I haven’t ever used before. I used it to die the fabric blue however I have used it with binder to do the pattern on my jacket. The things that went well with this project was my fashion designs because when it come to my style and drawing them because I wasn’t going for any actual styles. What I mean by this is that because I chose military and I did a pattern that can go onto any design that I draw and because my designs don’t have a season to them so I made different patterns with the same colour wheel off red, black and blue which I got from my chosen bug image. If I were to do anything different it would be to do my jacket different for example the only thing I did was put color on it which was inspired by bug image and that was black, red and blue and was patterned like a camo pattern to connect it to military but, what I would have done differently was that I would experiment with the shape off the jacket more. For example, change the patterns to something different, maybe a jacket without a belt or buttons, or just change the length off the jacket or where to place the pockets or how many pockets there is. Also another thing I would do differently if possible is use a thermal image screen to do my printing on my jacket but because this wasn’t possible I had to hand paint the pattern onto the jacket which took some time to do because I had to draw around the pattern then paint it by hand with a paint brush. I enjoyed this project a lot however I found it hard to get around because I wanted to try different things with the textiles, because off all the patterns with bugs and stuff like that however, due to complications it was hard to try the other techniques that I wanted to do. 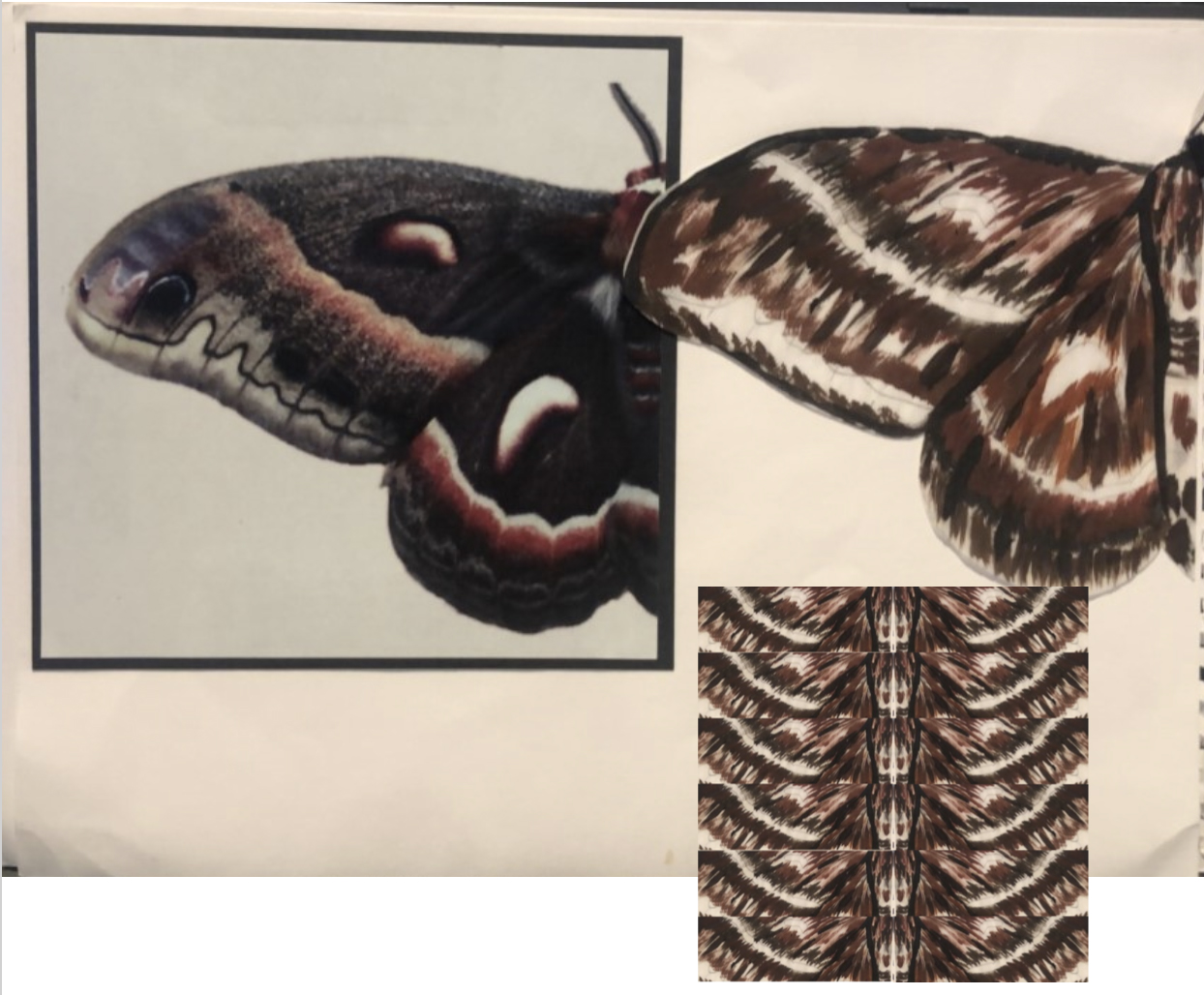 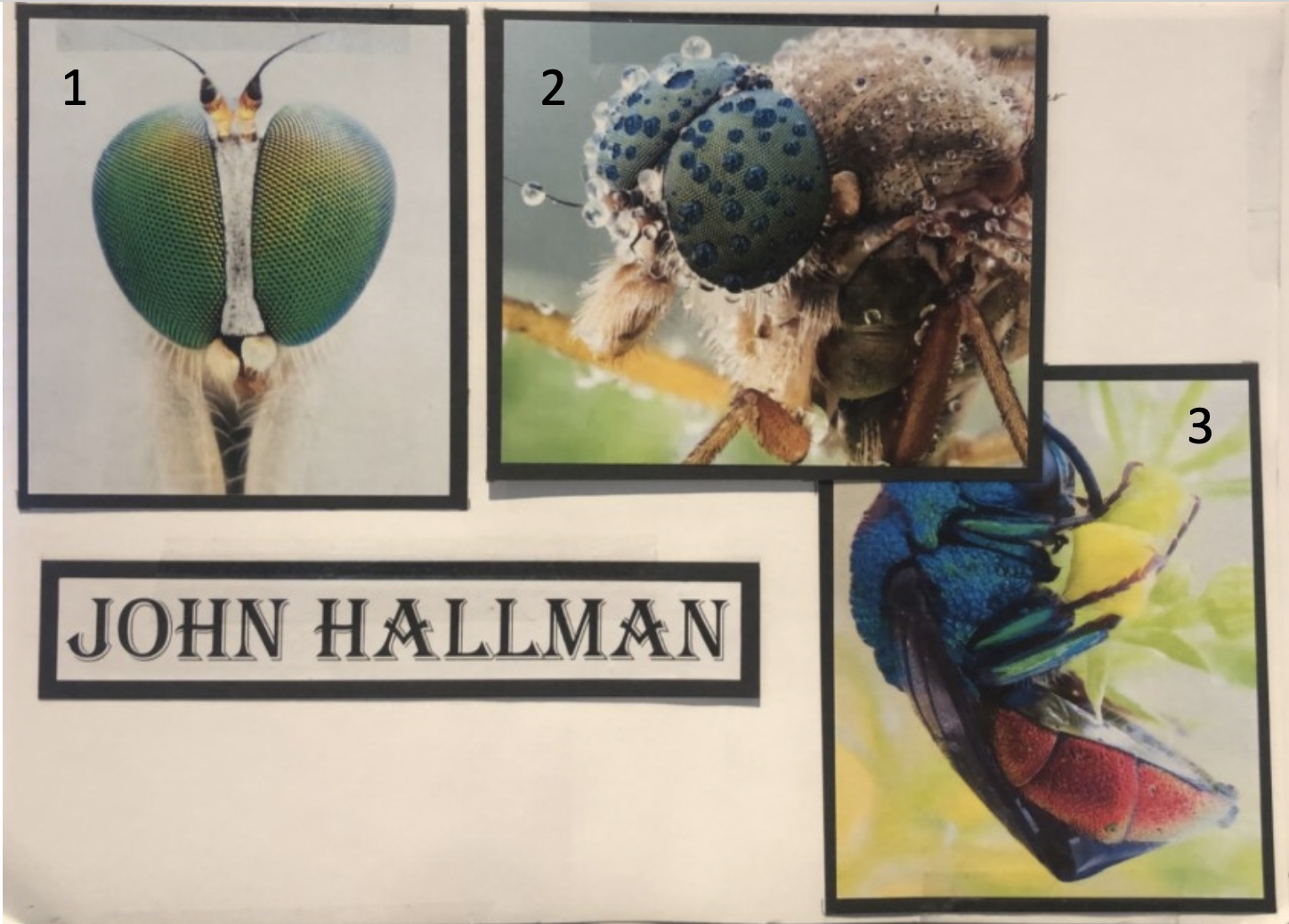 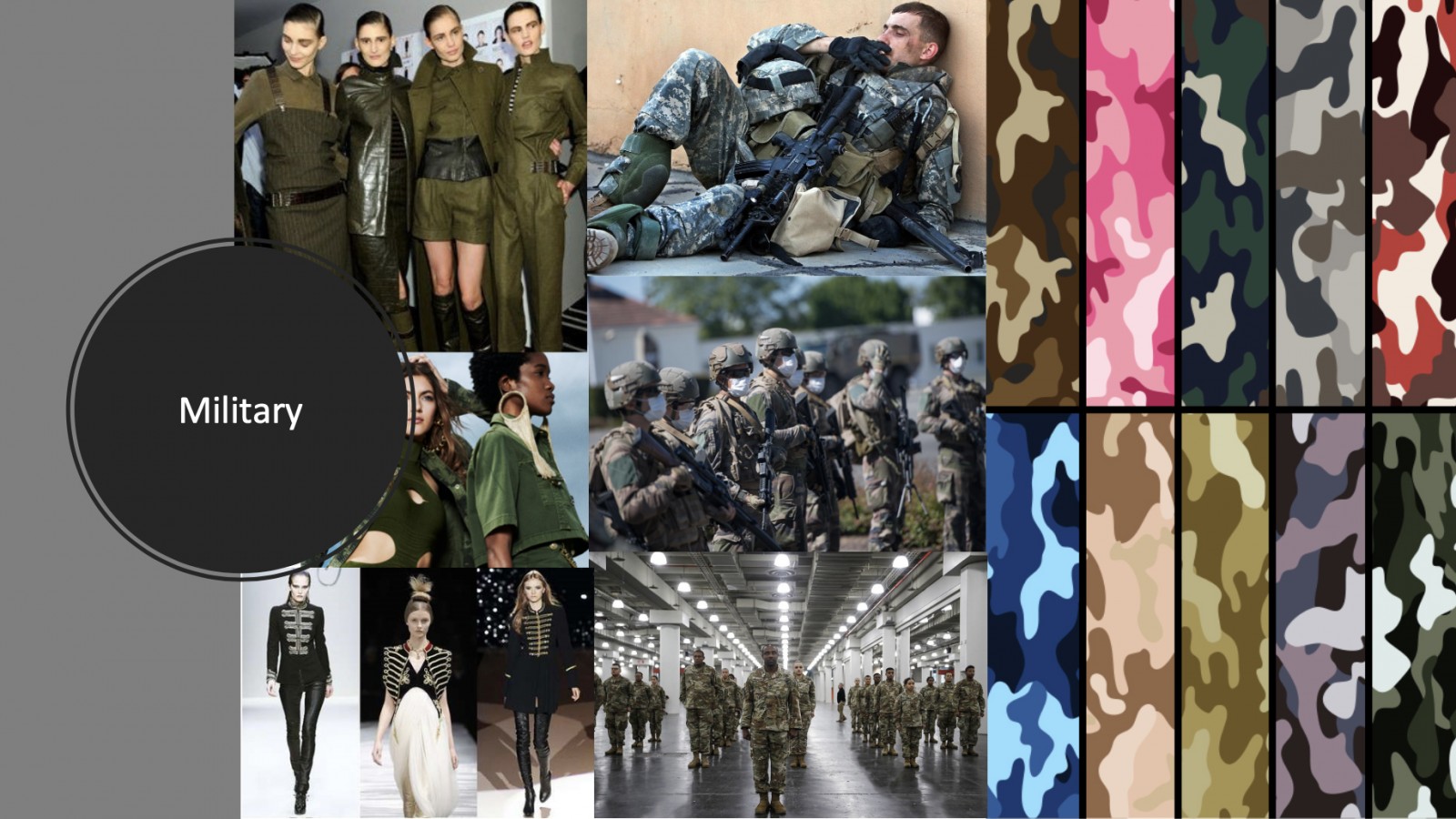 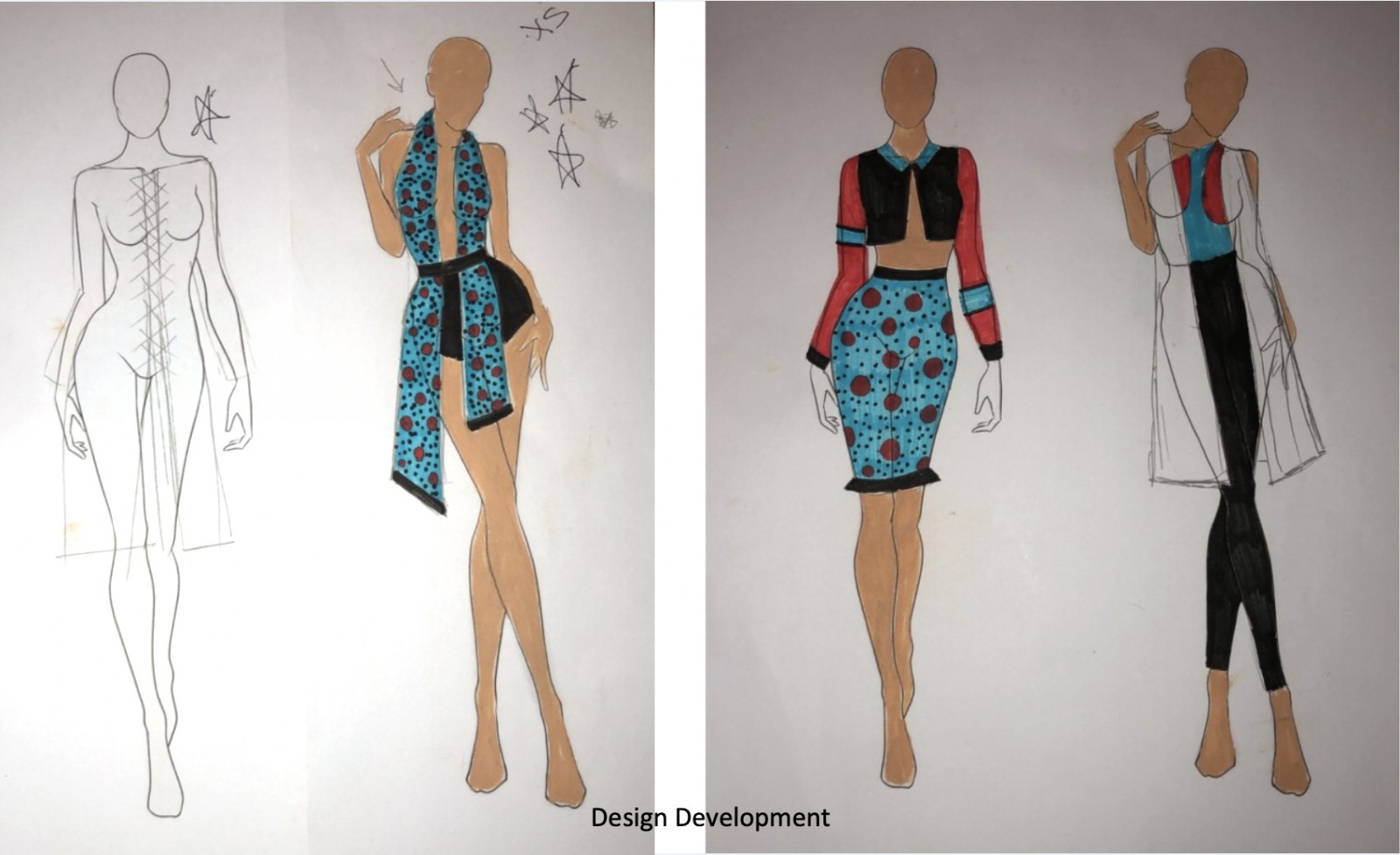