I first got into Games Design at age 12, which was when I first began to play around with the various pieces of software and from then on, I knew I wanted a career in the games industry. Over the last two years studying Games Design at Sheffield College, I have been able to push myself much further across a variety of projects.

I very quickly took a liking to the 3D environment art and design aspect and leapt at the opportunity to prove myself by attempting to create increasingly detailed and visually interesting environments. I have also had the opportunity to work in several group projects which allowed me to contribute towards creating even larger, richer and more detailed environments alongside my teammates.

The main pieces of software I have used for these projects has been Maya, Substance Painter/Alchemist and Unreal Engine 4. The majority of these having been self-taught over the years.

This scene was created as part of a college project where we were tasked with creating a cross-section of an alleyway. After the project had finished and I received my feedback, I went back and made improvements to the scene in preparation for this portfolio. Inspired by 20th century New York, I gathered multiple pieces of real-world reference for each individual asset. Most of the assets were modeled using the edge loop, Extrude/offset, bridge and smooth tools.

For the binbags I started with a sphere, increased the number of subdivisions and then used sculpting tools to achieve the desired look. To create puddles in the street, I created a plane beneath the road, which would serve as the water, subdivided the street and then used the soft select tool to create potholes and dips. I then ‘UVed’ the entire scene using planar, cylindrical and spherical maps before exporting to Substance where I used smart materials, masks and particle brushes to achieve the desired look. They were then imported back into Maya, where each map was plugged into the correct AIStandardSurface parameter. Finally, I used a combination of Arnold mesh and area lights to illuminate the scene.

For this model, I decided to use primary reference and create a model of my own guitar. I took multiple photographs from a range of angles and imported them into Maya. The body of the guitar began as a cube which I scaled out to a similar size as the reference. Then I added multiple edge loops in both directions. I then scaled the vertices out to create the shape of the body. Next, I used a combination of the edge loop, extrude/offset and Boolean tools to create the rest of the model. For UV mapping, I used primarily planar maps with several cylindrical maps for components such as the strings and ensured there was good Texel density throughout.

With the UV mapping complete, I exported the model into Substance Painter where I set about creating materials as close to my actual guitar as possible. The most important part of the look was the glossy, reflective red wood of the body, in order to obtain this, I chose a wood texture that matched the grain as close as possible and then decreased the roughness and decreased the normal height. For the neck, I used different brushes to add wear from playing.

This scene was created as part of a college project, where in a team of four we each created a room for a haunted house, which fitted together to create the full house. The room which I created was the living room and our groups style was a realistic 20th century house. I gathered reference for assets, lighting, layout and textures. The assets were created using edge loop, extrude/offset, bridge, Boolean, circularize, bevel, sculpt and smooth tools, before being positioned throughout the scene. I then ‘UVed’ everything, before exporting them into Substance Painter where they were baked before being textured.

For the texturing I made heavy use of smart masks to create dirt and rust effects and particle brushes to create natural looking stains and mold as well as the levels feature to wash out and adjust the colours. For the paintings I used Substance Alchemist to transform images found online into realistic looking oil paintings. For the TV screen I used Photoshop to add a static effect with a subtle ghost effect. The textures were then applied through AiStandardSurface materials. Finally, I used mesh and area lights to create an atmospheric horror scene.

Created for my final college assignment, Sneak Thief is a game created by myself and three others inside of Unreal Engine 4. The gameplay consists of a thief who was broken into a police precinct, the players goal is to steal the highest value of items within a time limit without being caught by either the security cameras or patrolling police officer. However, our primary focus for this project was the environment itself. Our goal from the offset was to create a highly detailed and visually impressive rendition of a police precinct dripping with atmosphere and tension. For the layout we took heavy inspiration from the precinct featured in the TV show Brooklyn 99, and we used many scenes from the show itself as references.

We used Maya for the modelling and UV process, and then moved into Substance to create the textures. We divided all the assets between us, however I handled all of the in-engine aspects, such as building the environment itself, lighting and visual effects and gameplay programming using Blueprints. 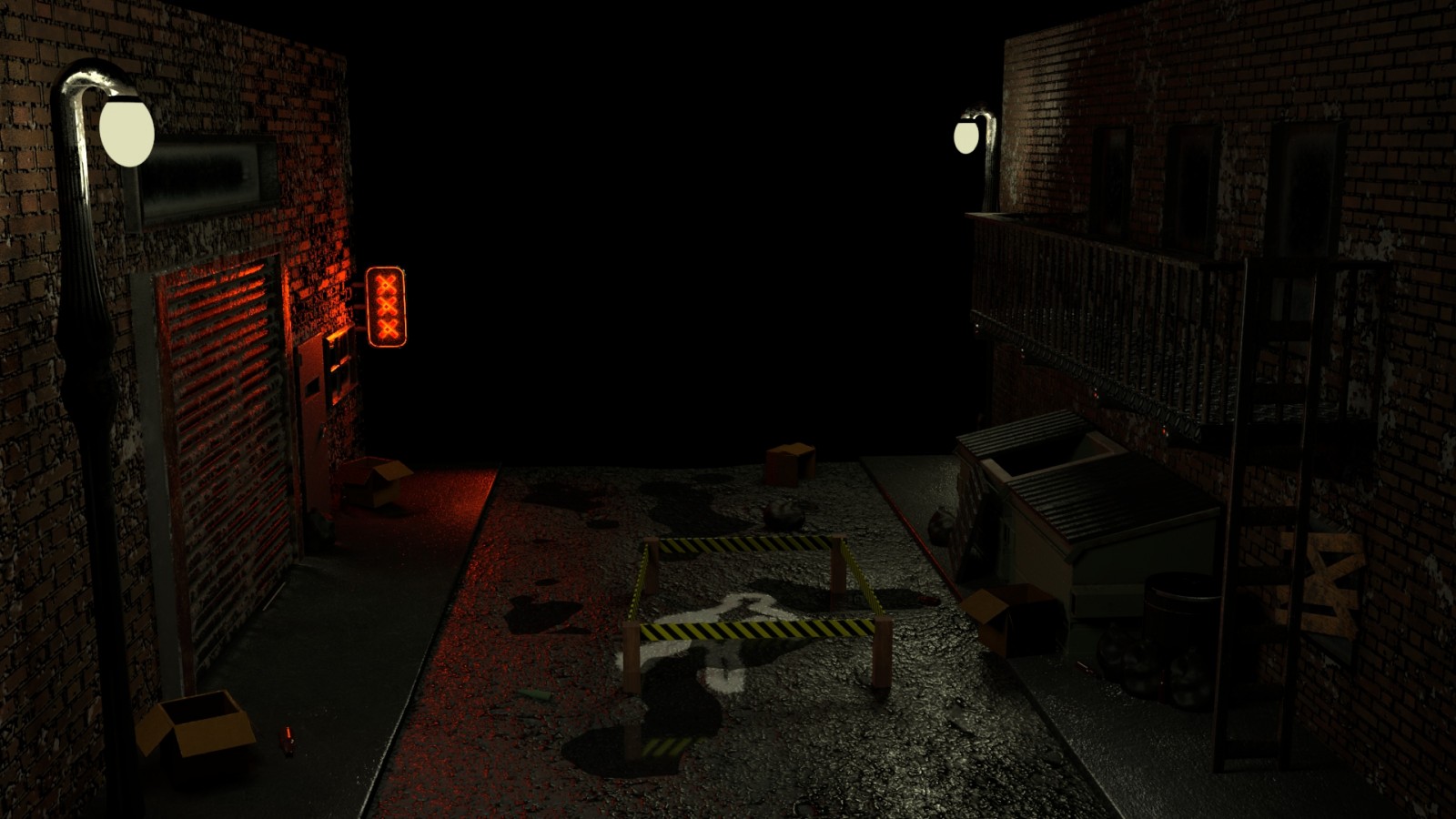 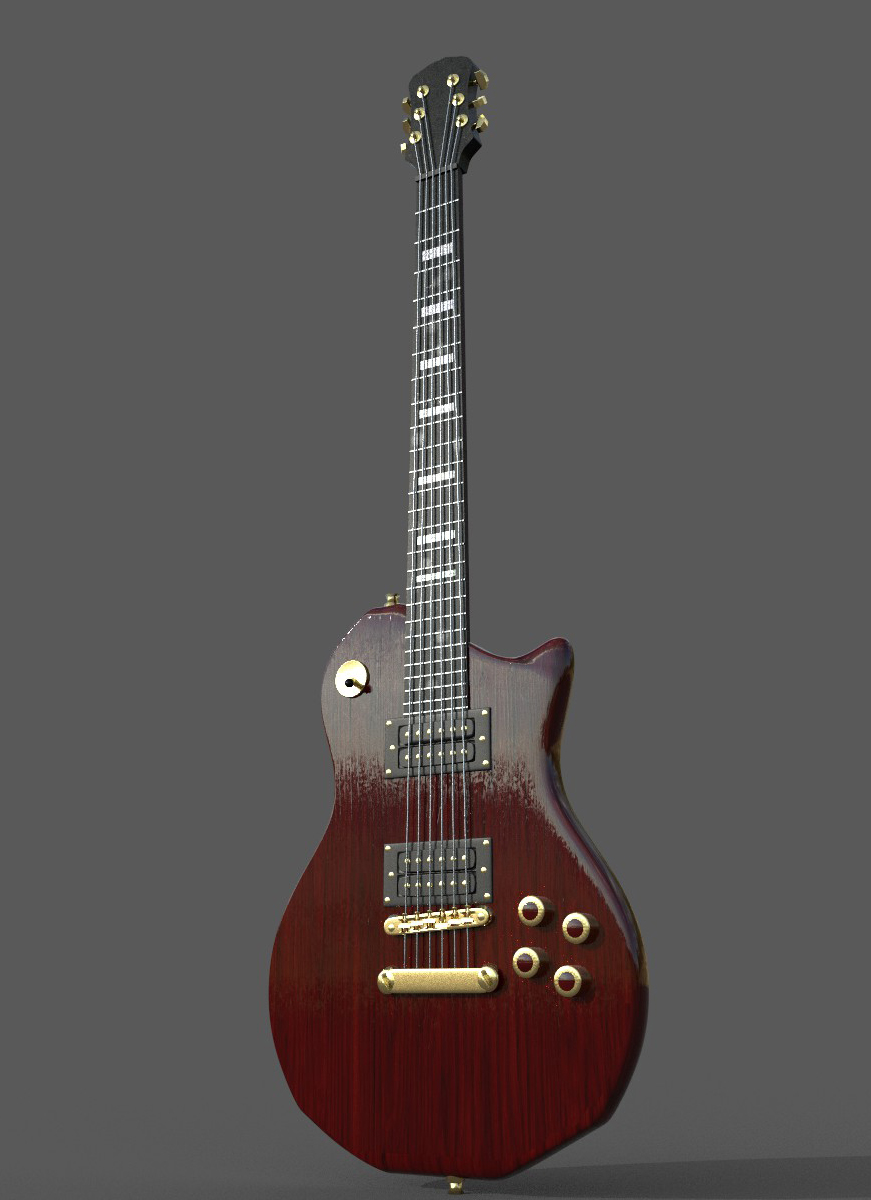 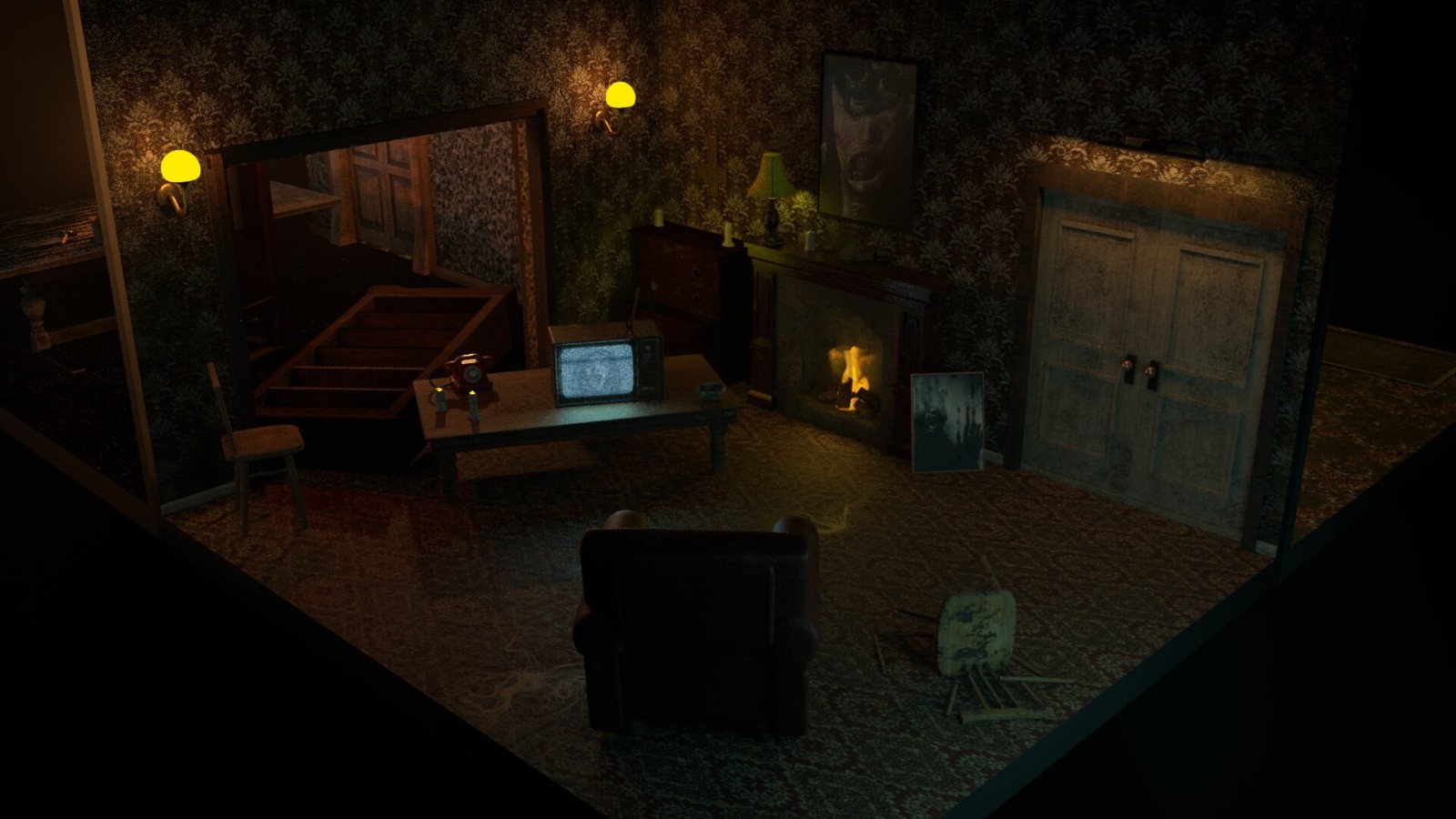 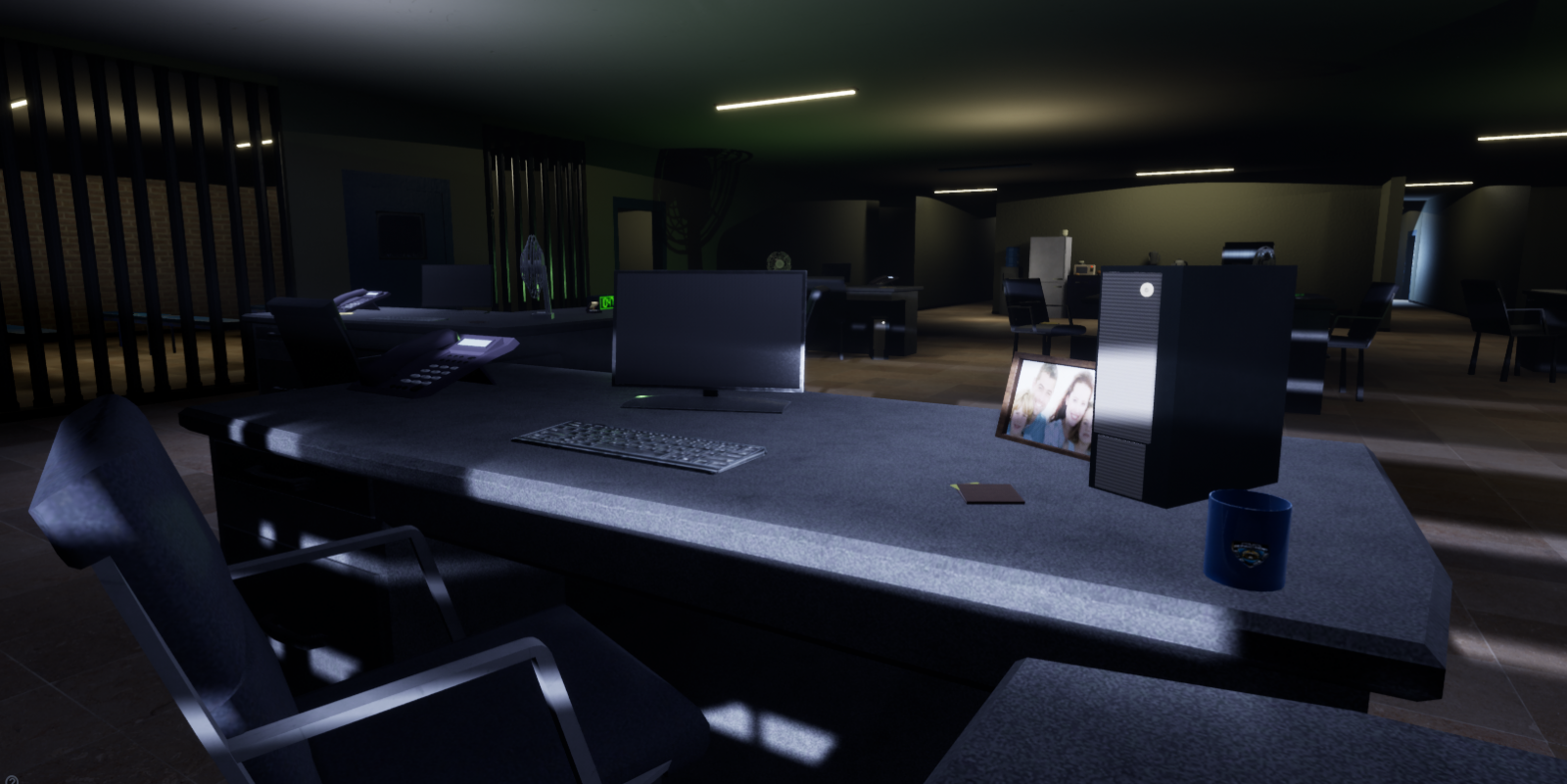