During my 2 years at college, I had the chance to learn lots about 3D modelling, texturing, UV mapping and working as teams during our group projects which helped see insight into the industry.

My final work for the second year consisted of being in a team of two and our idea was to create a cyberpunk-ish shanty area. Though it was somewhat inspired by "Deus Ex" and the city of kowloon in Hong Kong when we were deciding on the proposal/setting, I mainly focused on 3D modeling the scene and texturing it, but I find this to be the piece of work I'm most proud of and couldn't have done it without my teammate.

My other three pieces of work consists of two weapons one being the "Spas 12" which I created during my own time and the Sawed Off double barrel shotgun which was one of my final pieces for year 1, both of these I made solo. Lastly the "haunted house project" This project helped us a lot with getting experience of working in teams and helped us to practice teamwork and organisation for the future. 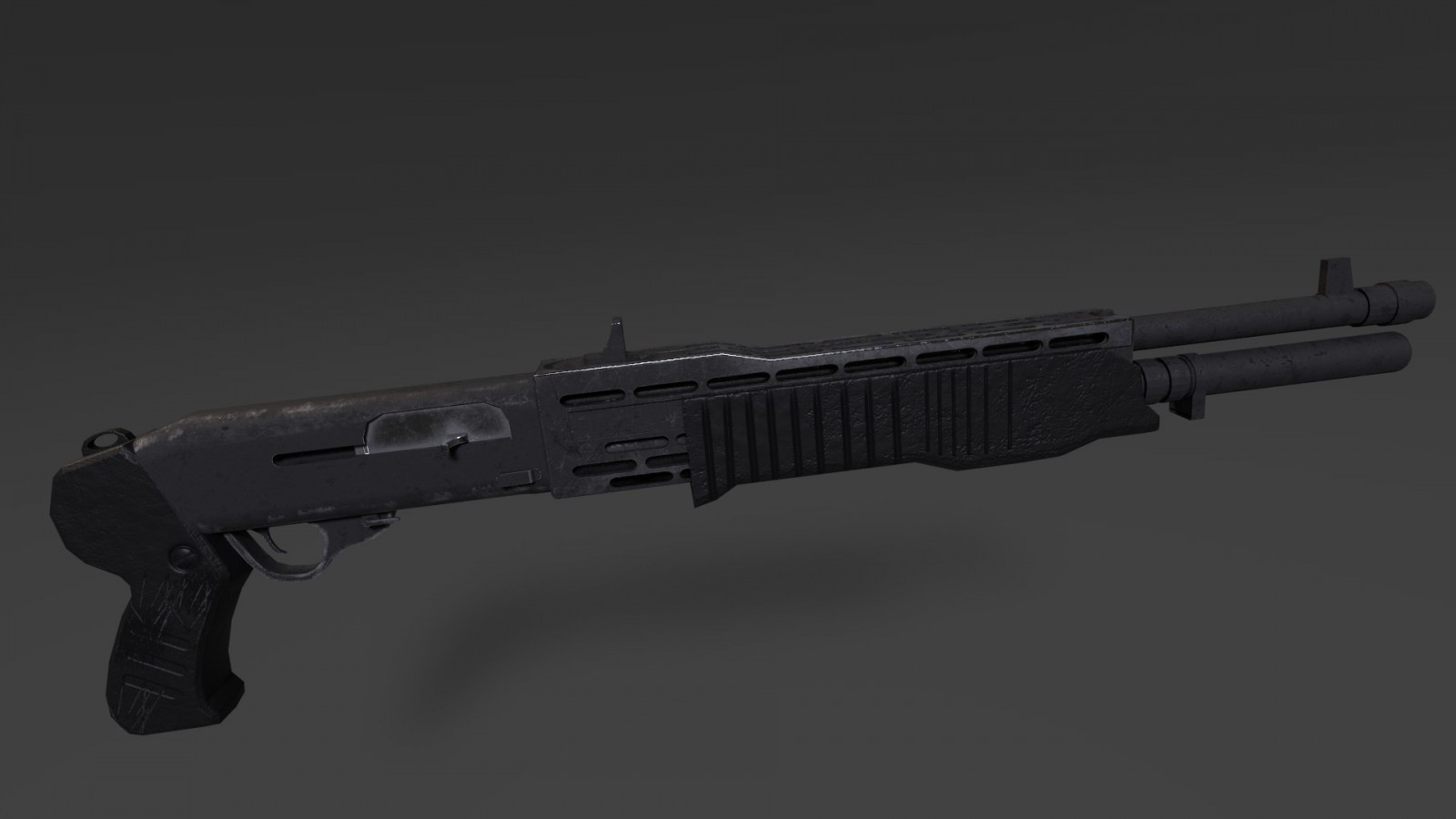 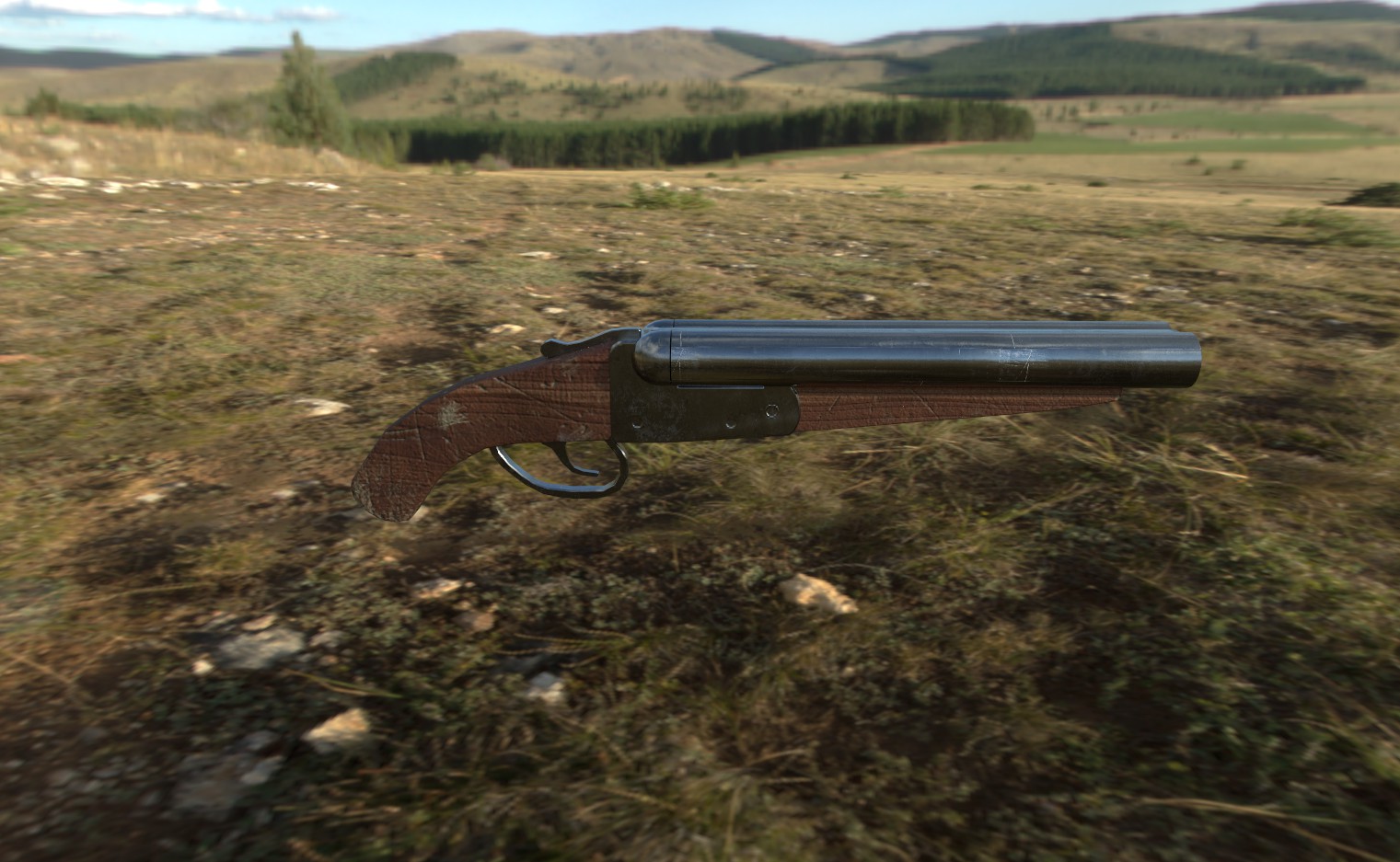