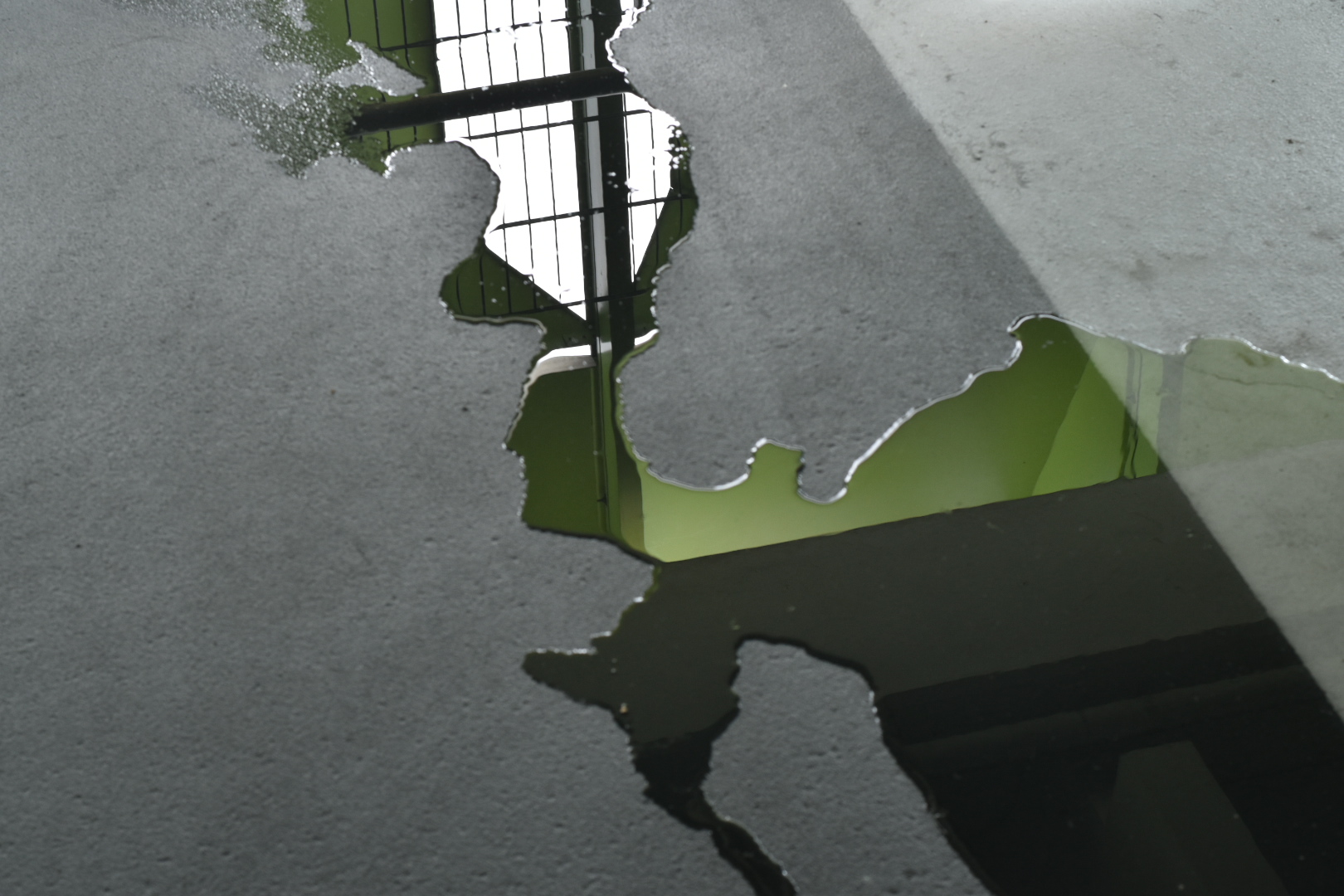 Inspired from the high end fashion magazine, Vogue, I emulated the style of the magazine layouts and typography. However, instead of high end fashion the models will be wearing vintage and pre-loved clothing. With particular focus on vintage denim and it’s inherent sustainable nature. I planned to promote, in a positive manner, the reuse of clothing and the environmental benefits it brings.

The shadow of apartheid still weighs heavy on the collective soul of South Africa. Robben Island is around 7km from Cape Town that has been used as a prison since the late 1700s. It is most well known as the home of Nelson Mandela for 18 of his 27 years incarcerated as a political prisoner. I shot a short reportage series from the facility, attempting to convey not only the isolation of the island, the confinement inside the prison itself and the positive change and feeling of hope that has occurred in South Africa due to the prison's existence.

Covidity - Life Up Close In Lockdown

"Mostly with a macro lens, life up close has been fascinating. Life in the cracks is just carrying on doing its thing. Not a care for the rest of the planet, or the virus, or any of the things that fill our lives right now." 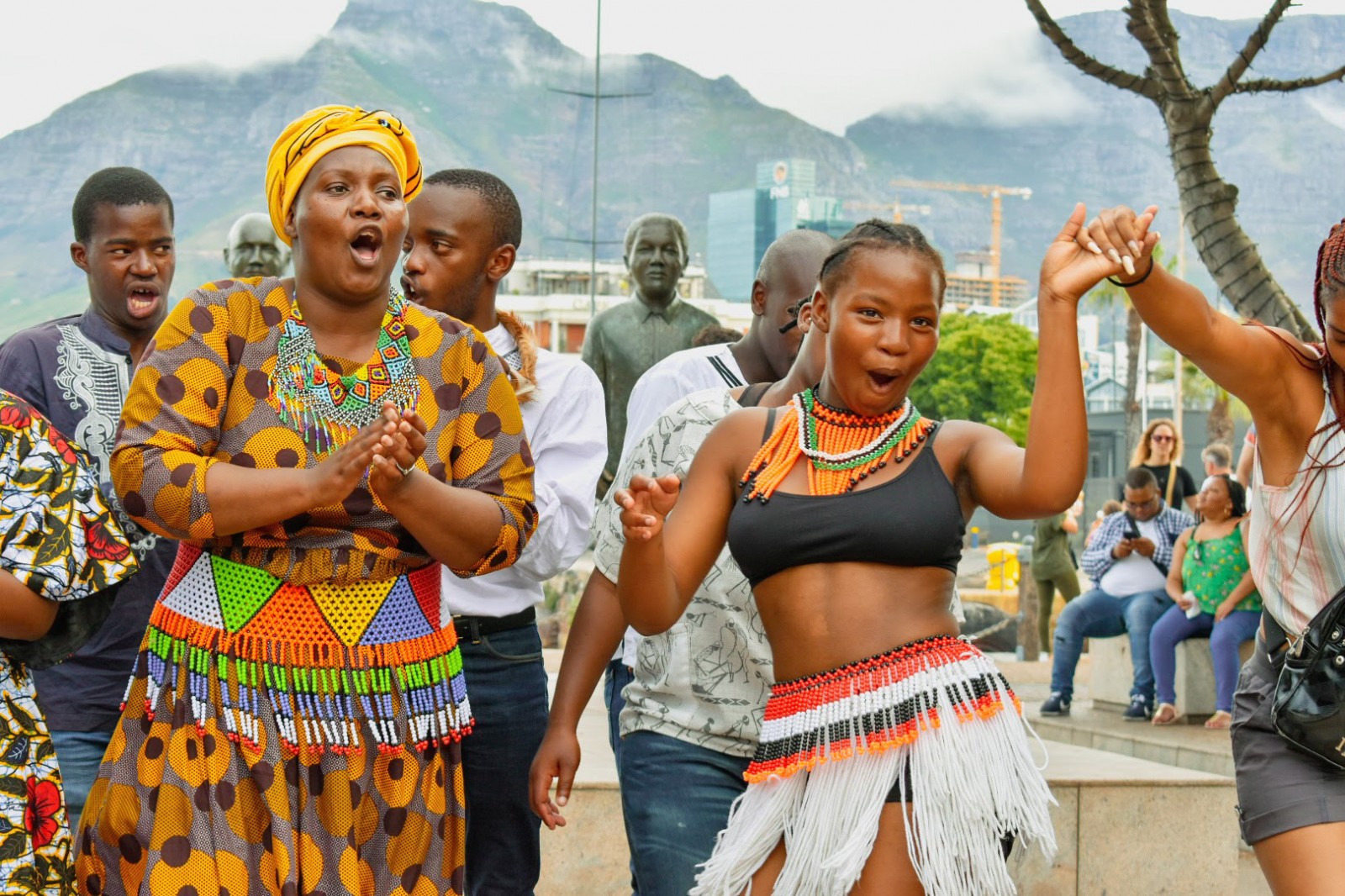 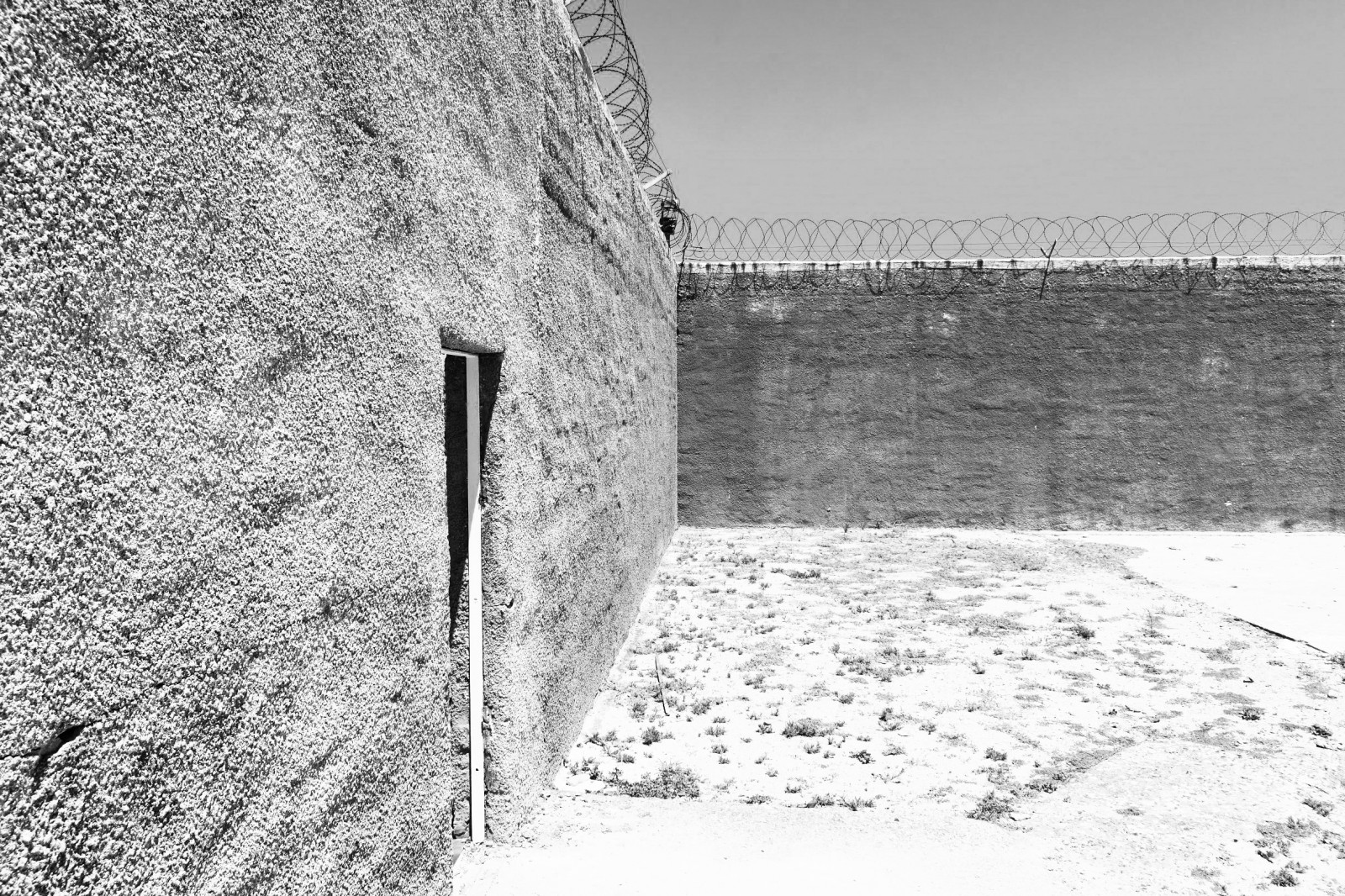 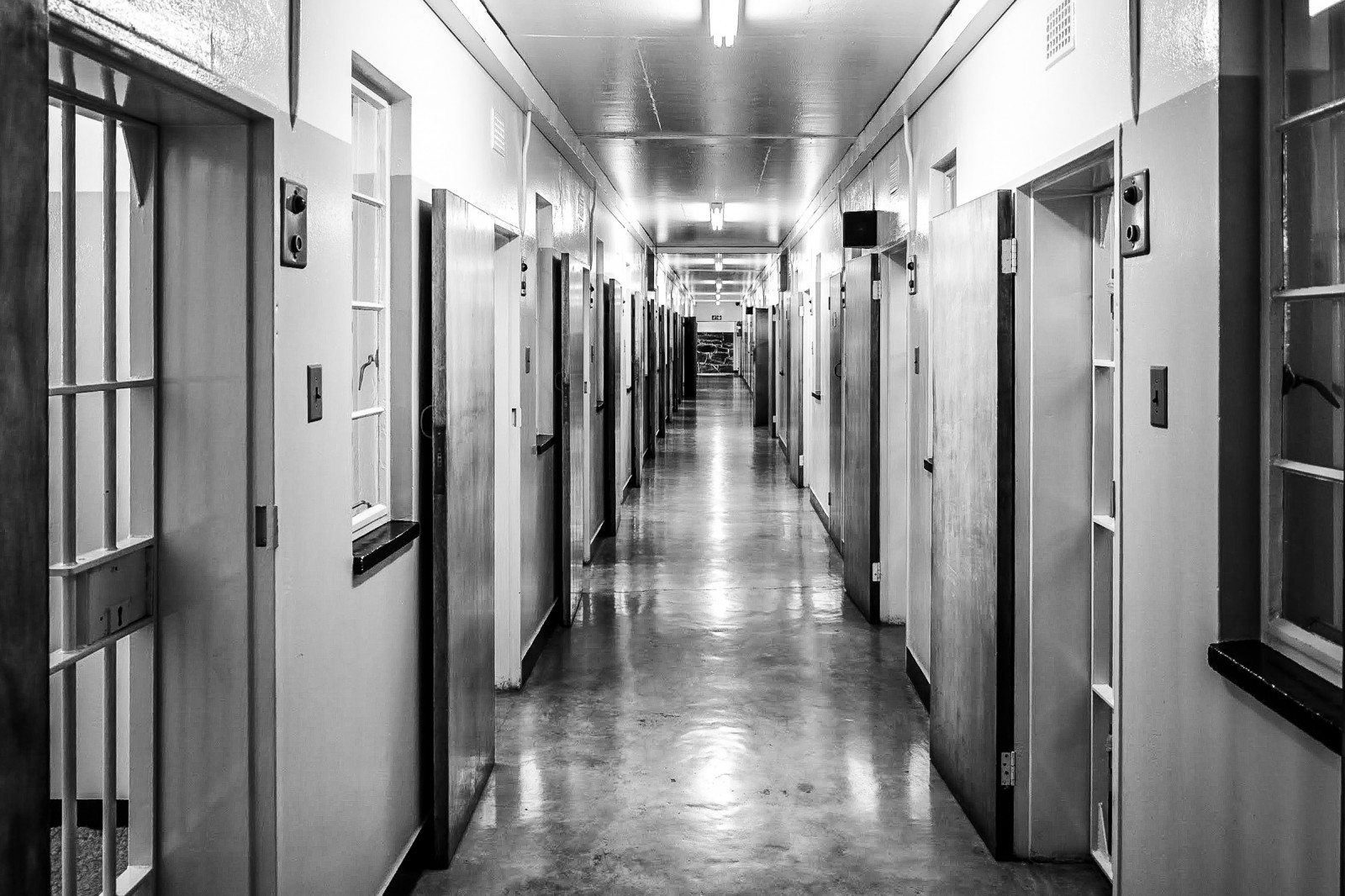 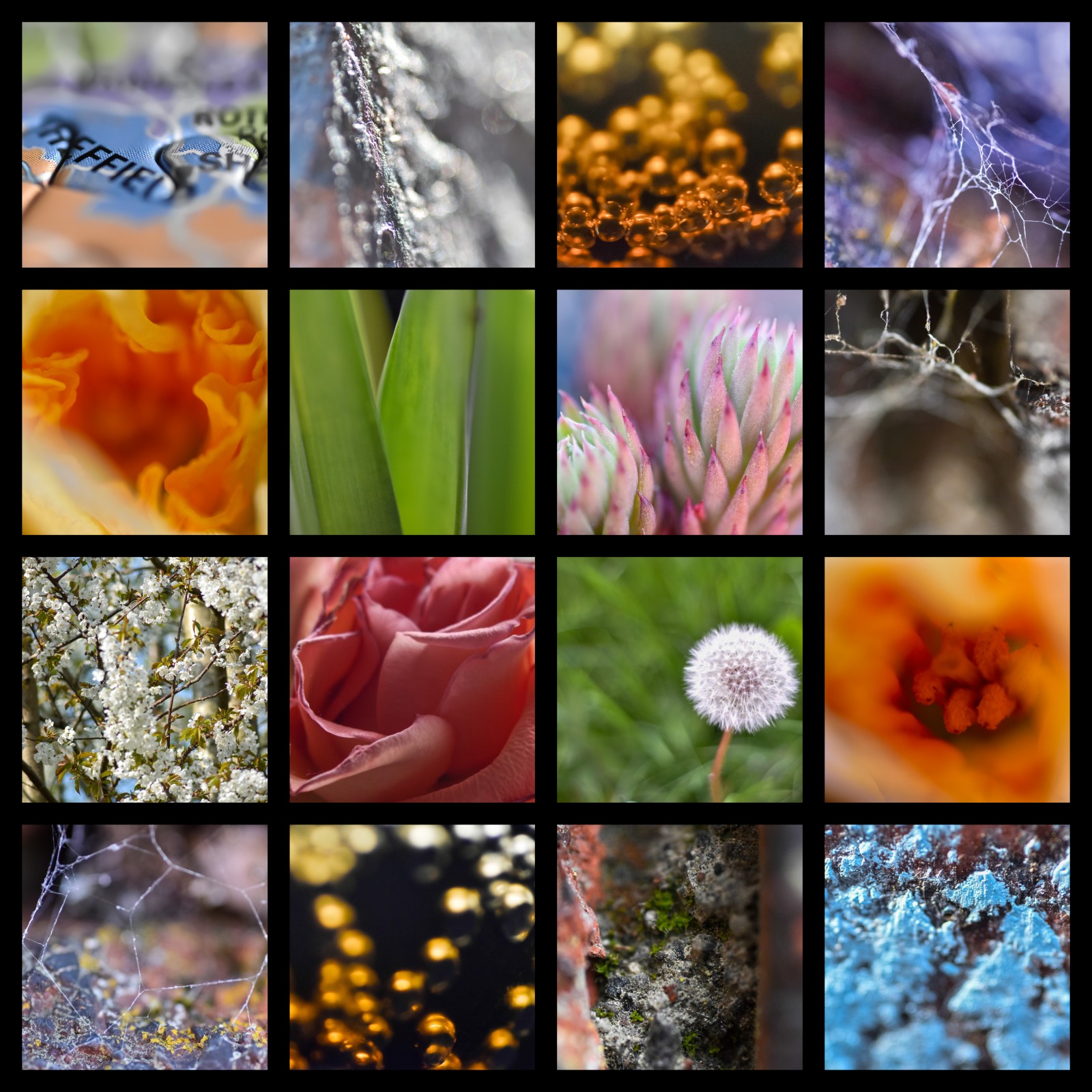 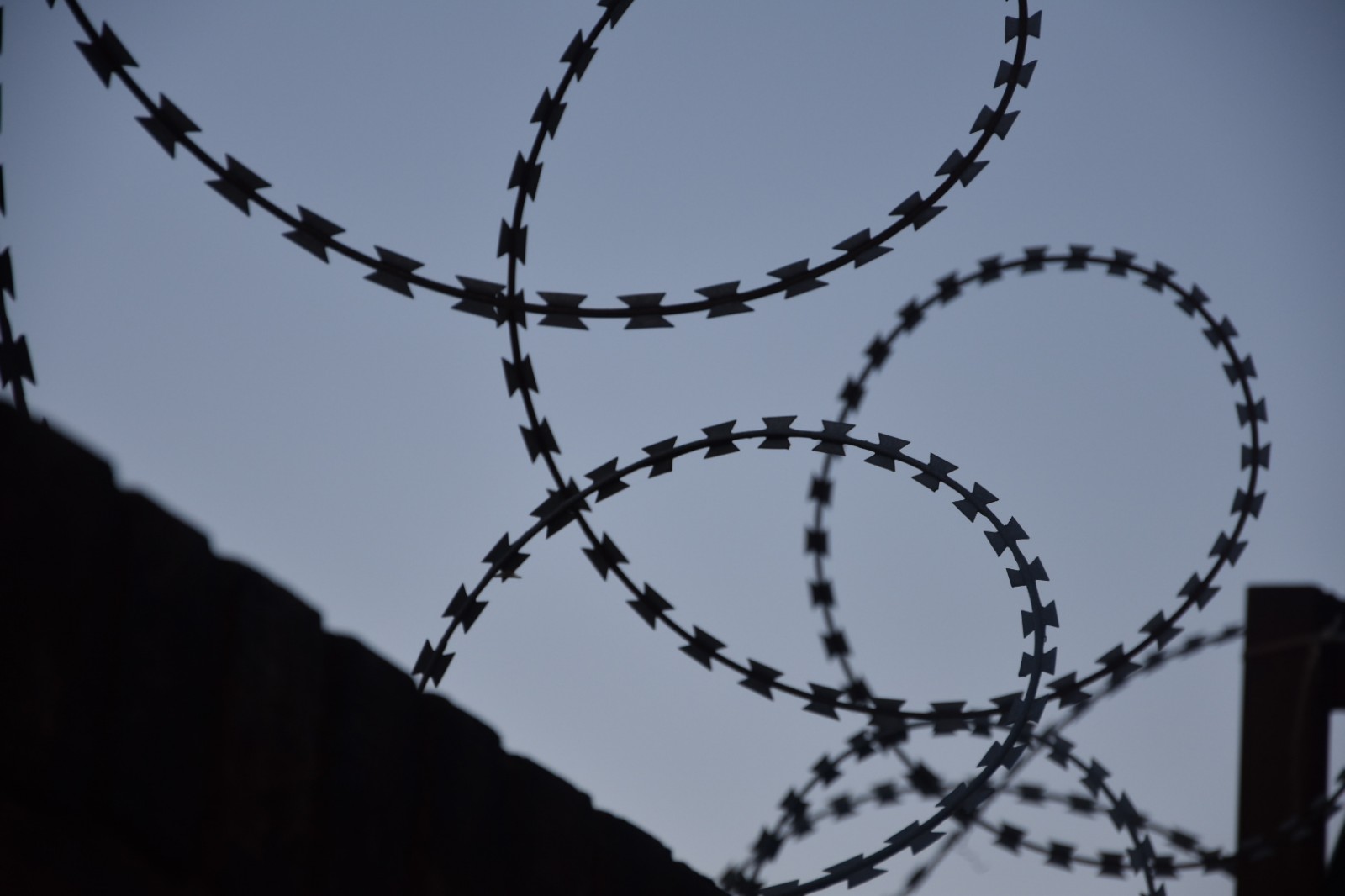 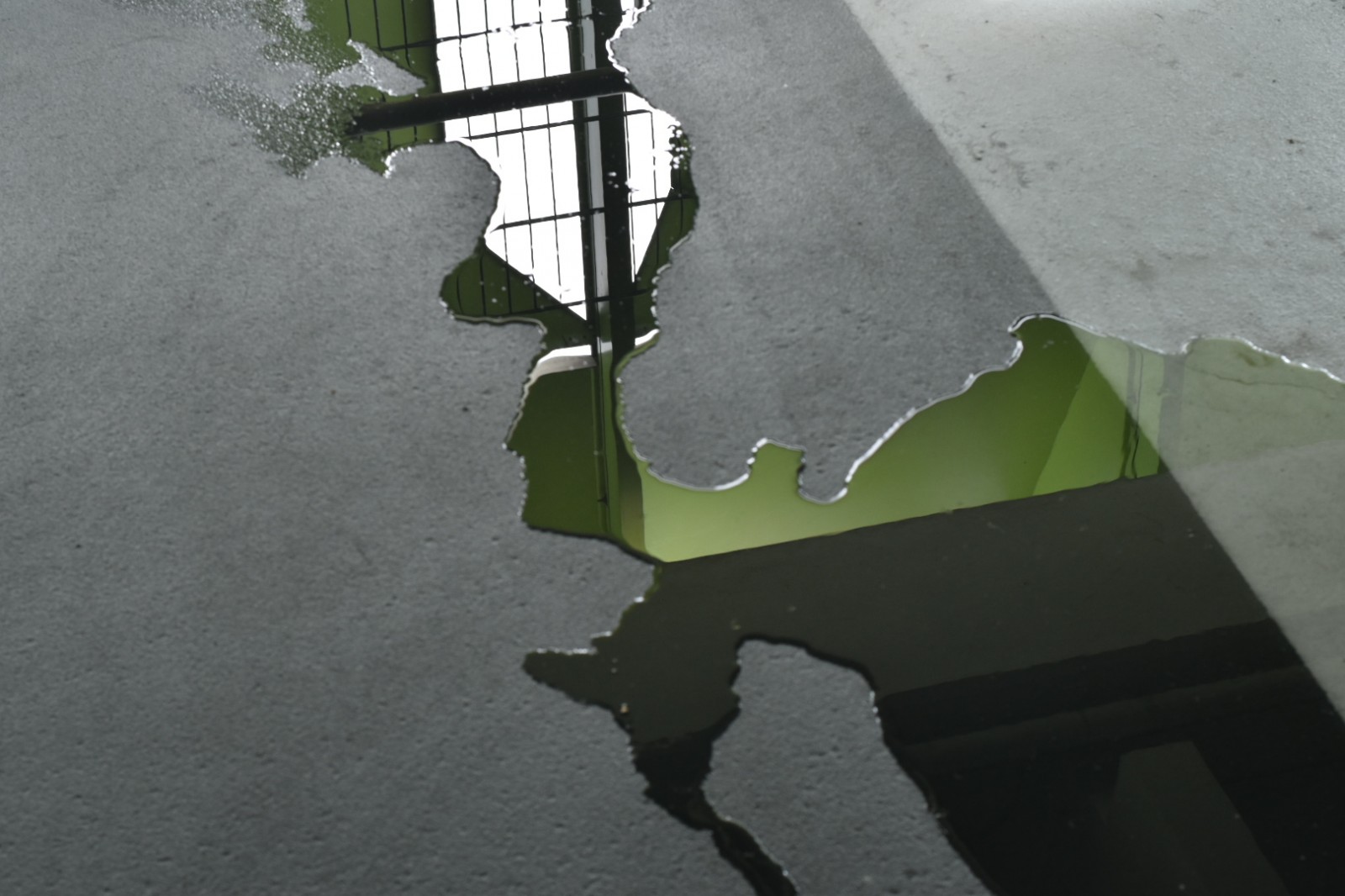 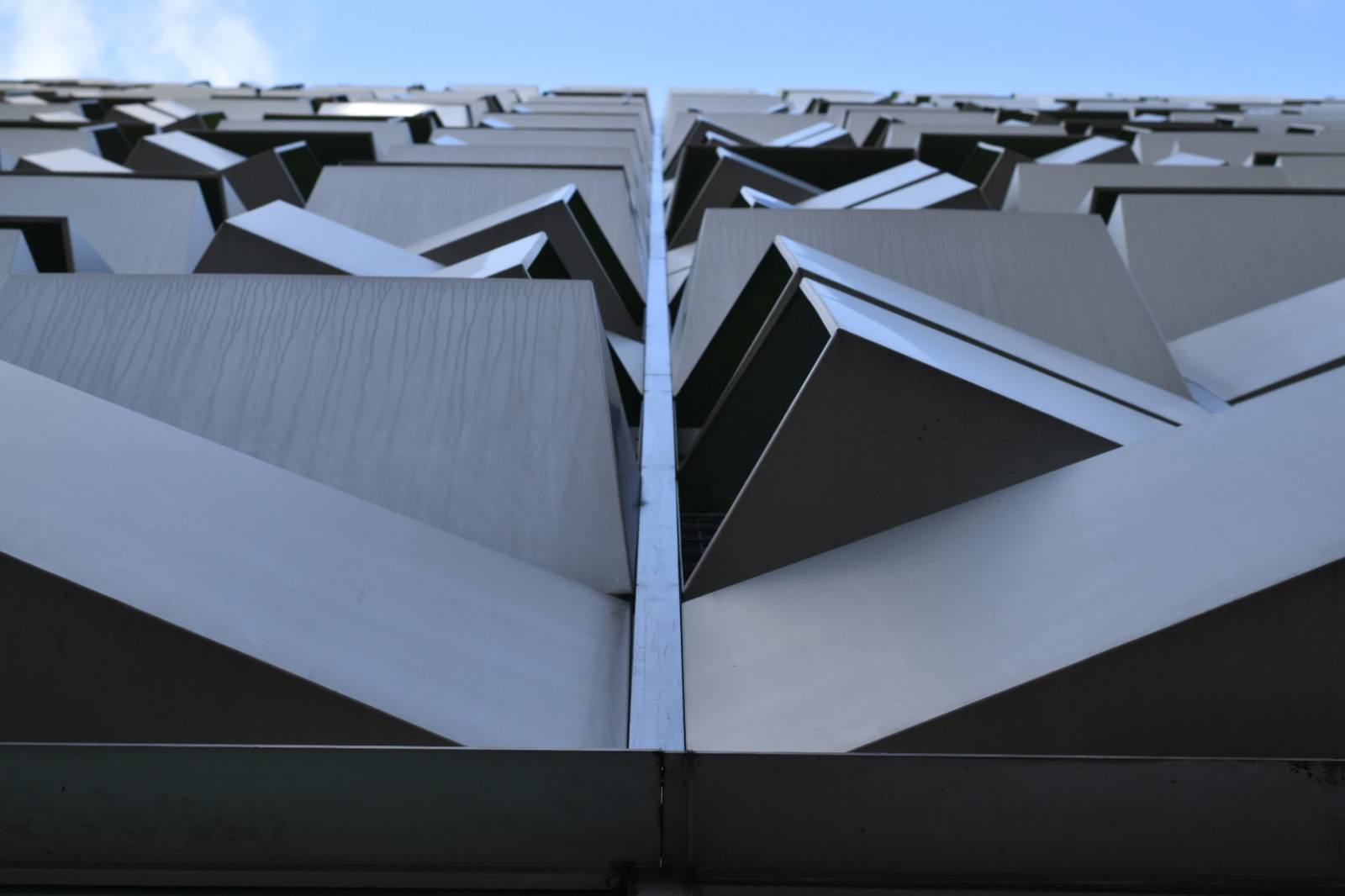