During my time in college, I have found I pleasure in designing worlds, stories and characters unlike anything else I have done in my life and more importantly I am good at it, I also recognise that I still have lots to learn but I'm excited to do so.

For this project, I worked in a team where we all had to design and model and texture a room from a haunted house, this being mine, focusing on the more abandoned style but looks like someone has been living there using it for occult research.

For the texturing side of things I wanted for some parts to be just damaged and dirty and others, I wanted to look like black mould was growing so i made parts of the walls look wet from water damage and for the modelling, I made things that someone would have brought in to do with the occult like the books/ candles and the other models are what I think may have been left behind in the house by the people that lived there before such as the photo TV and sofa.

I have also modelled, textured and animated cockroaches crawling across the floor to help with the themes of the room. In the end, I wanted to make the room feel real and lived in while conveying the feeling and themes I was going for as well as it should be able to tell a short story on its own. 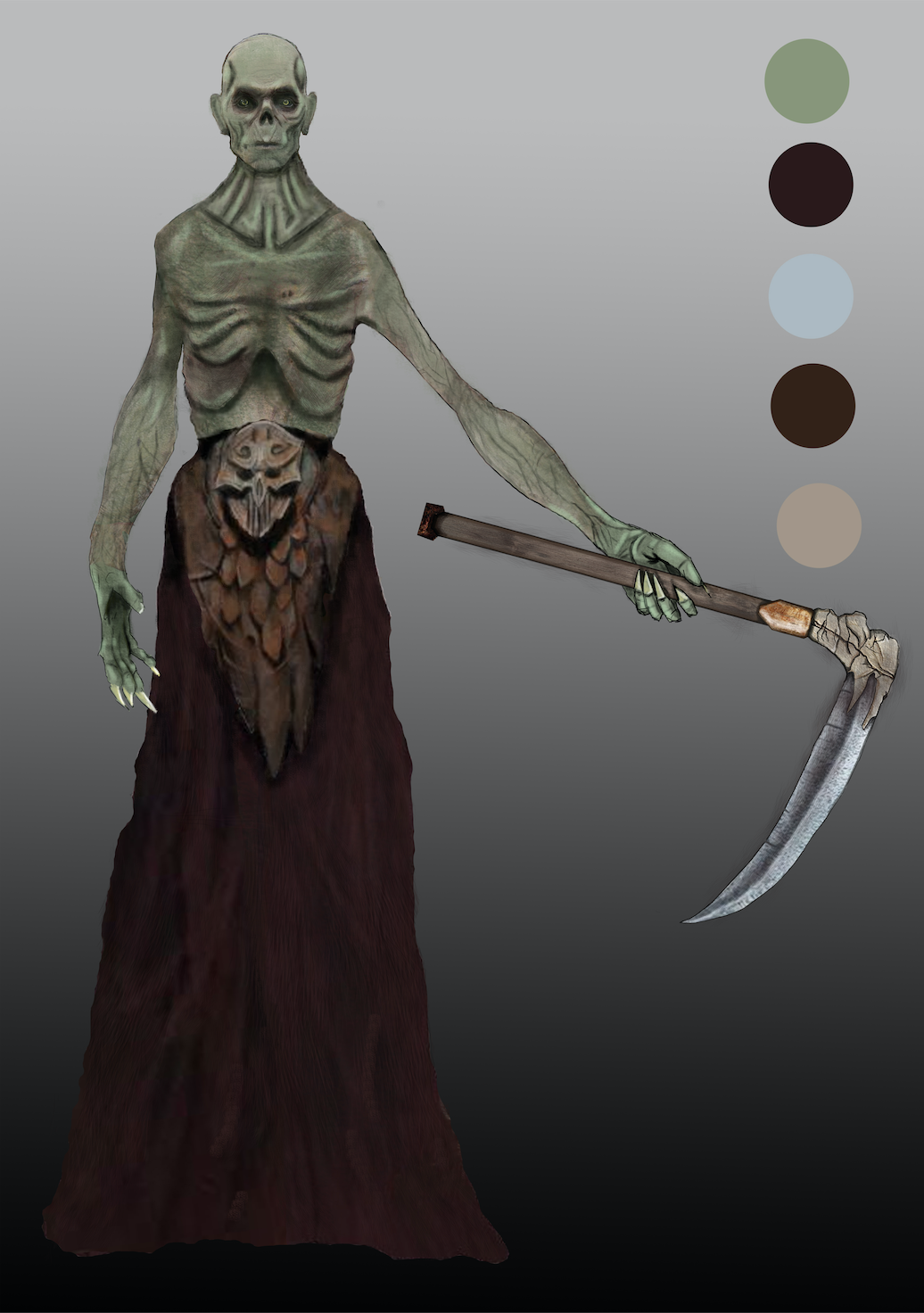 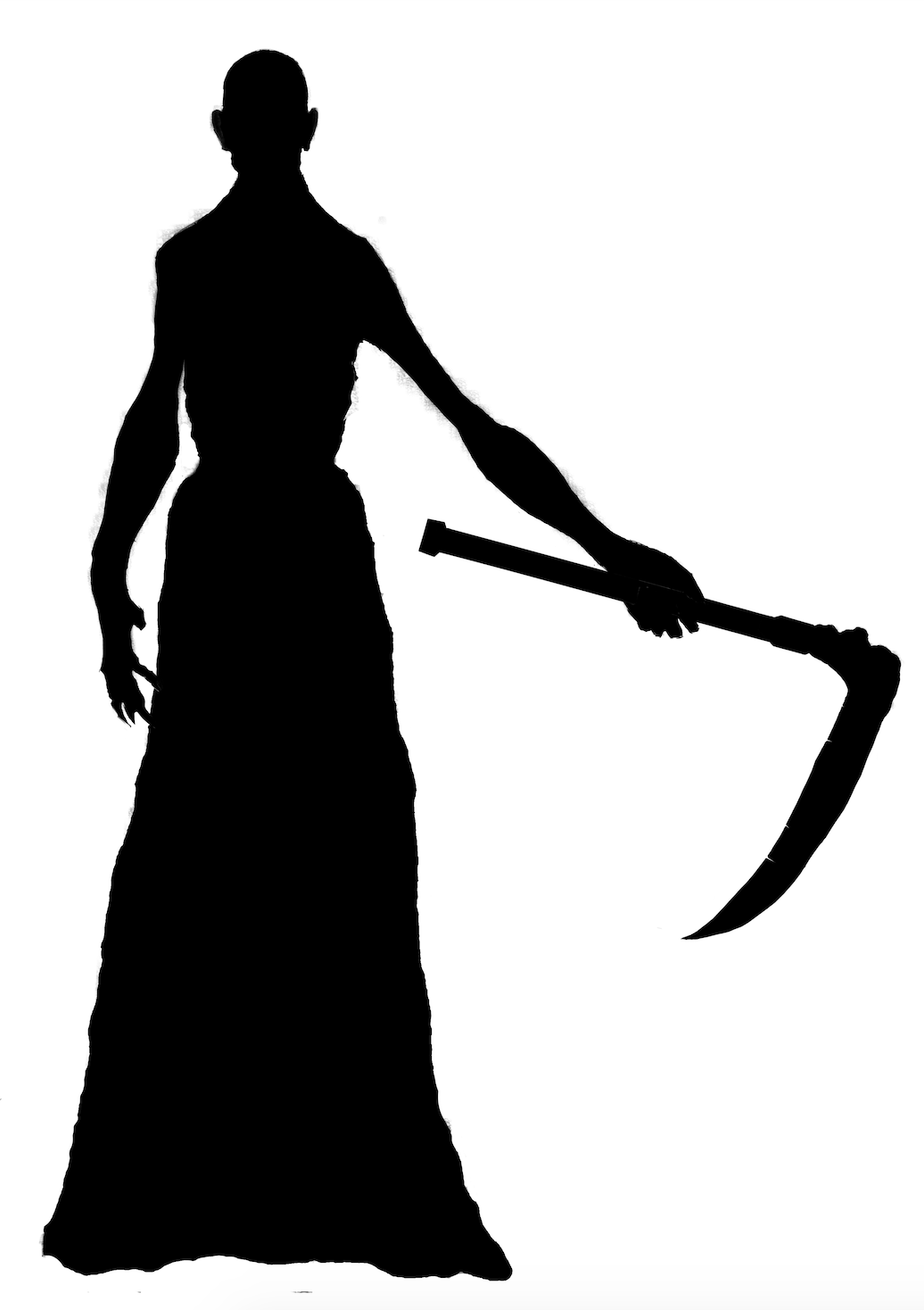 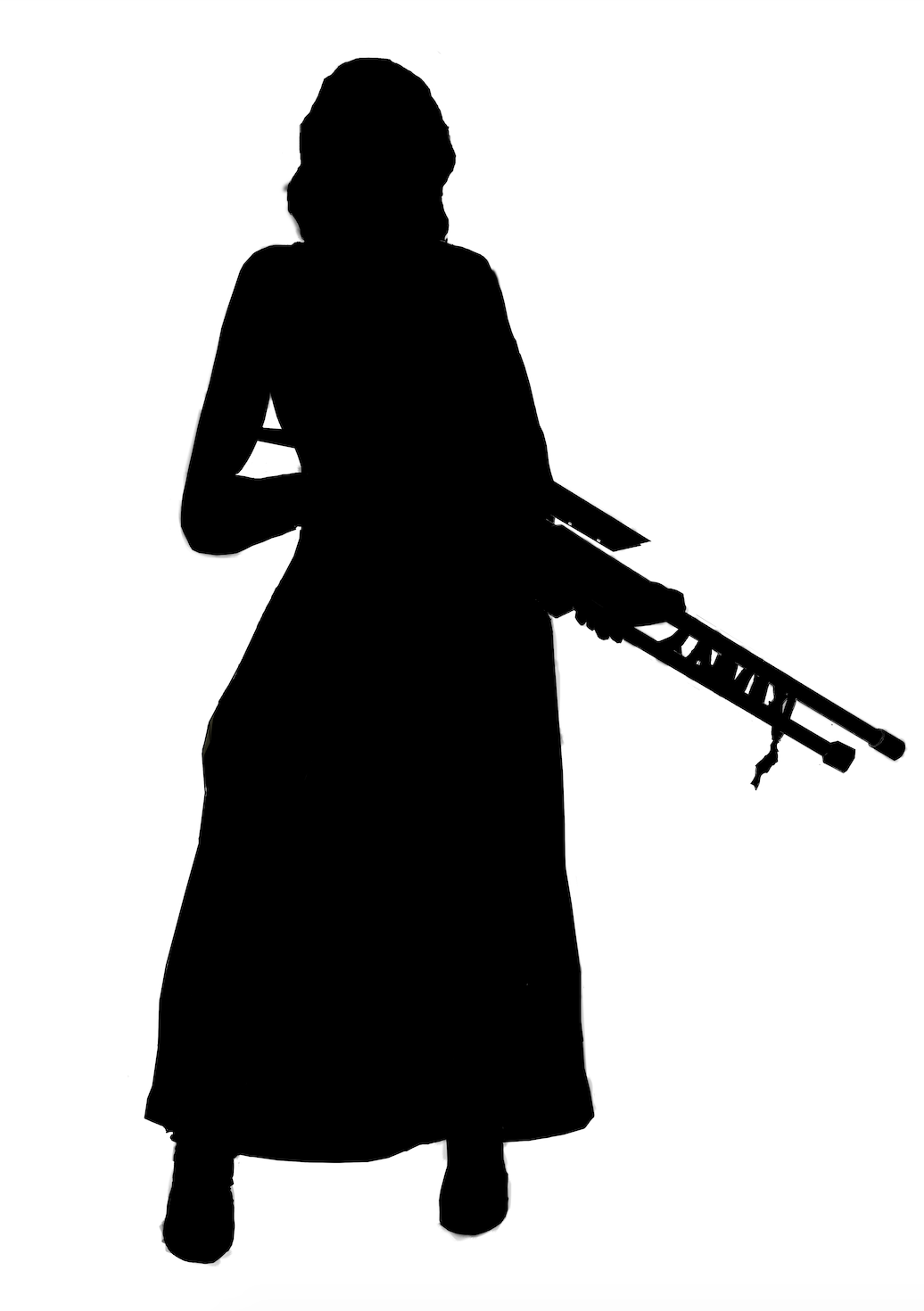 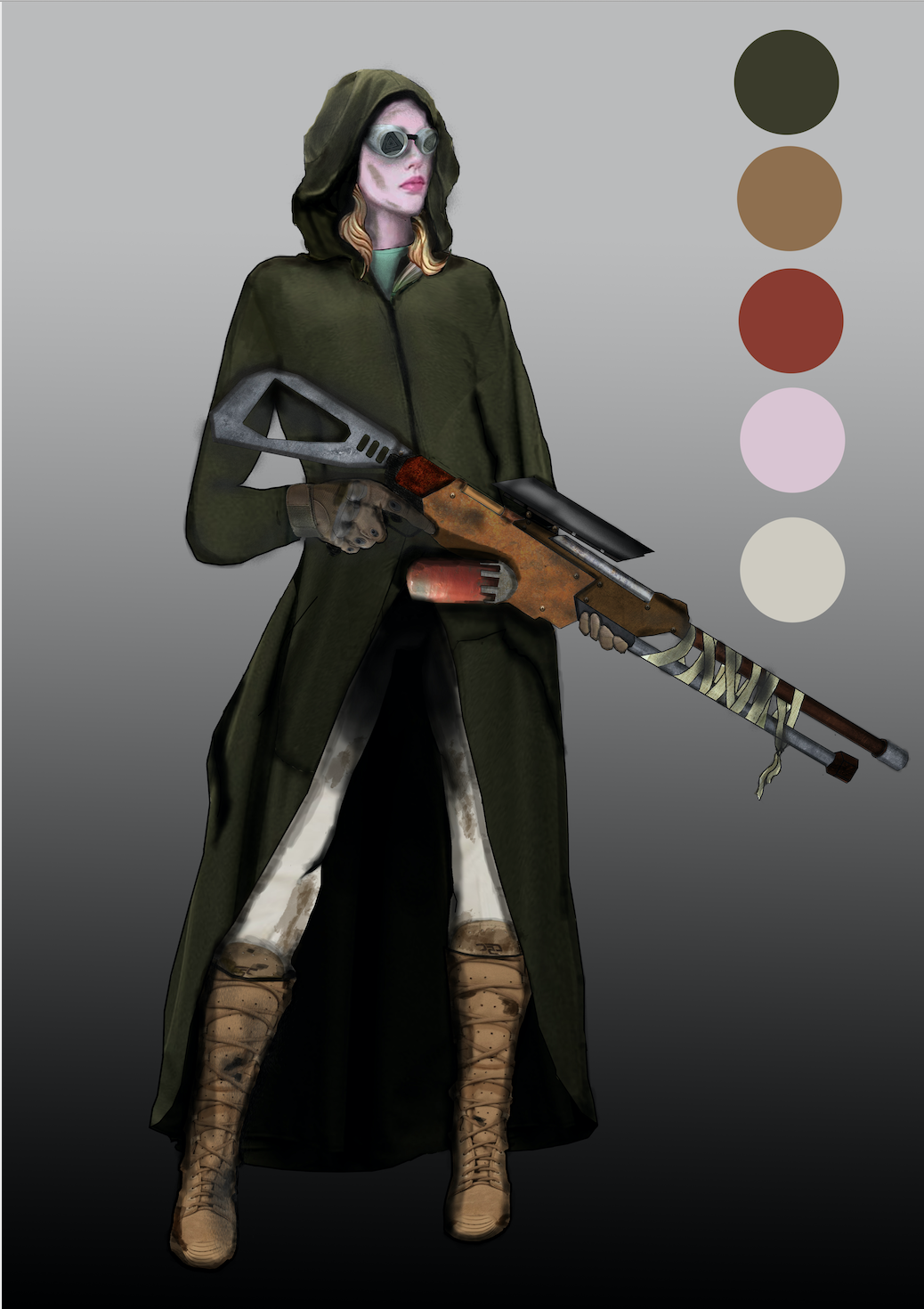 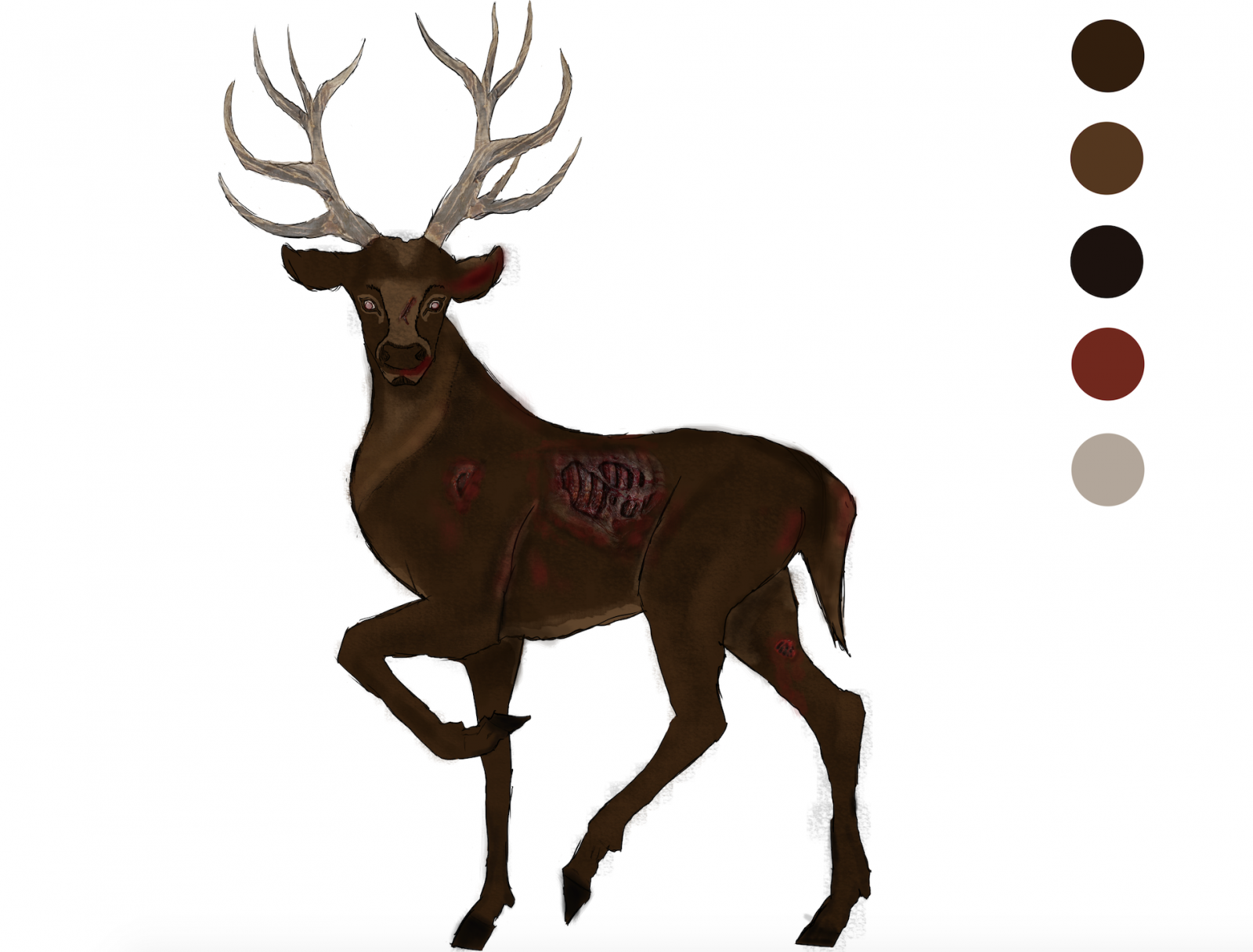 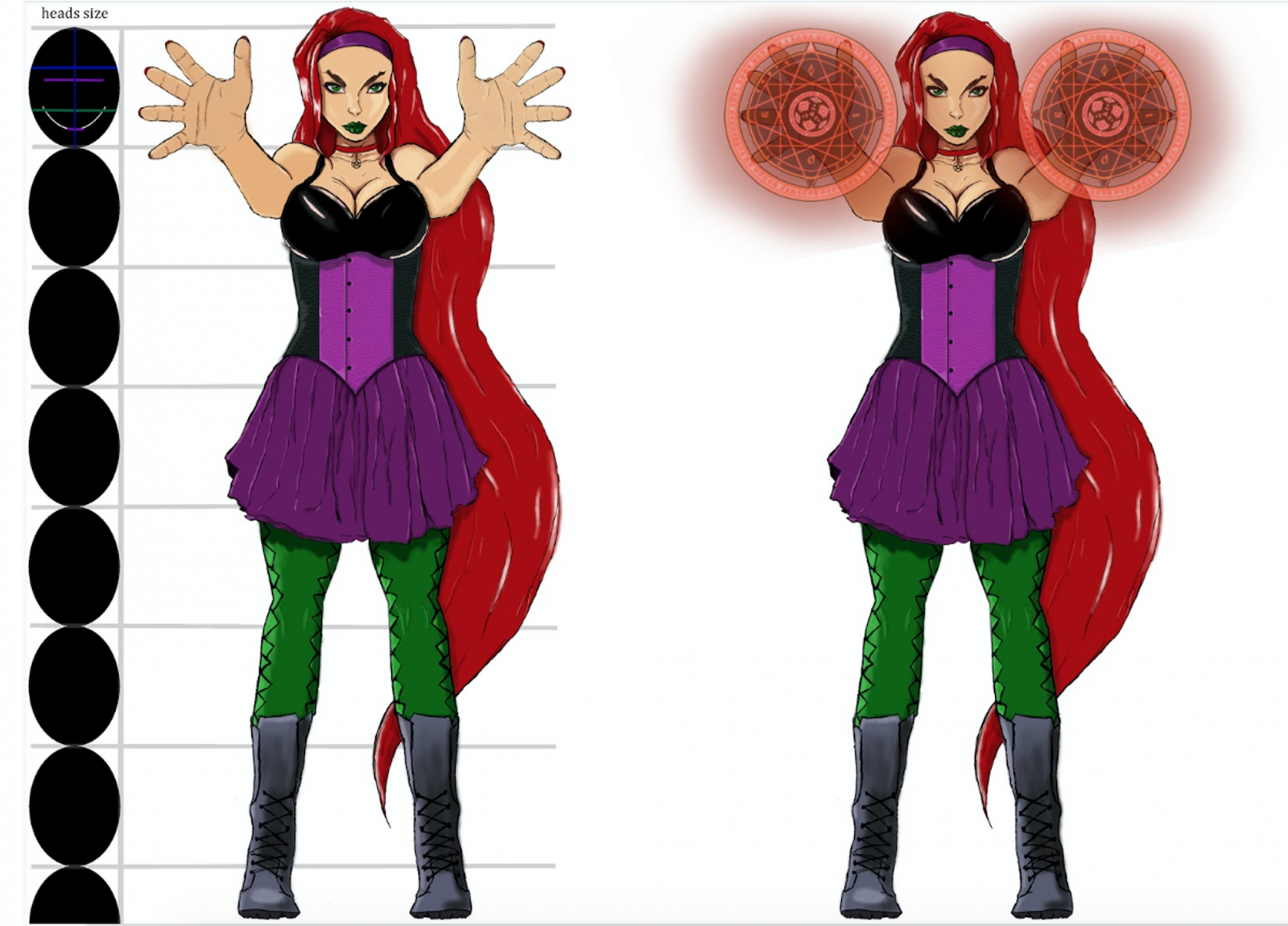 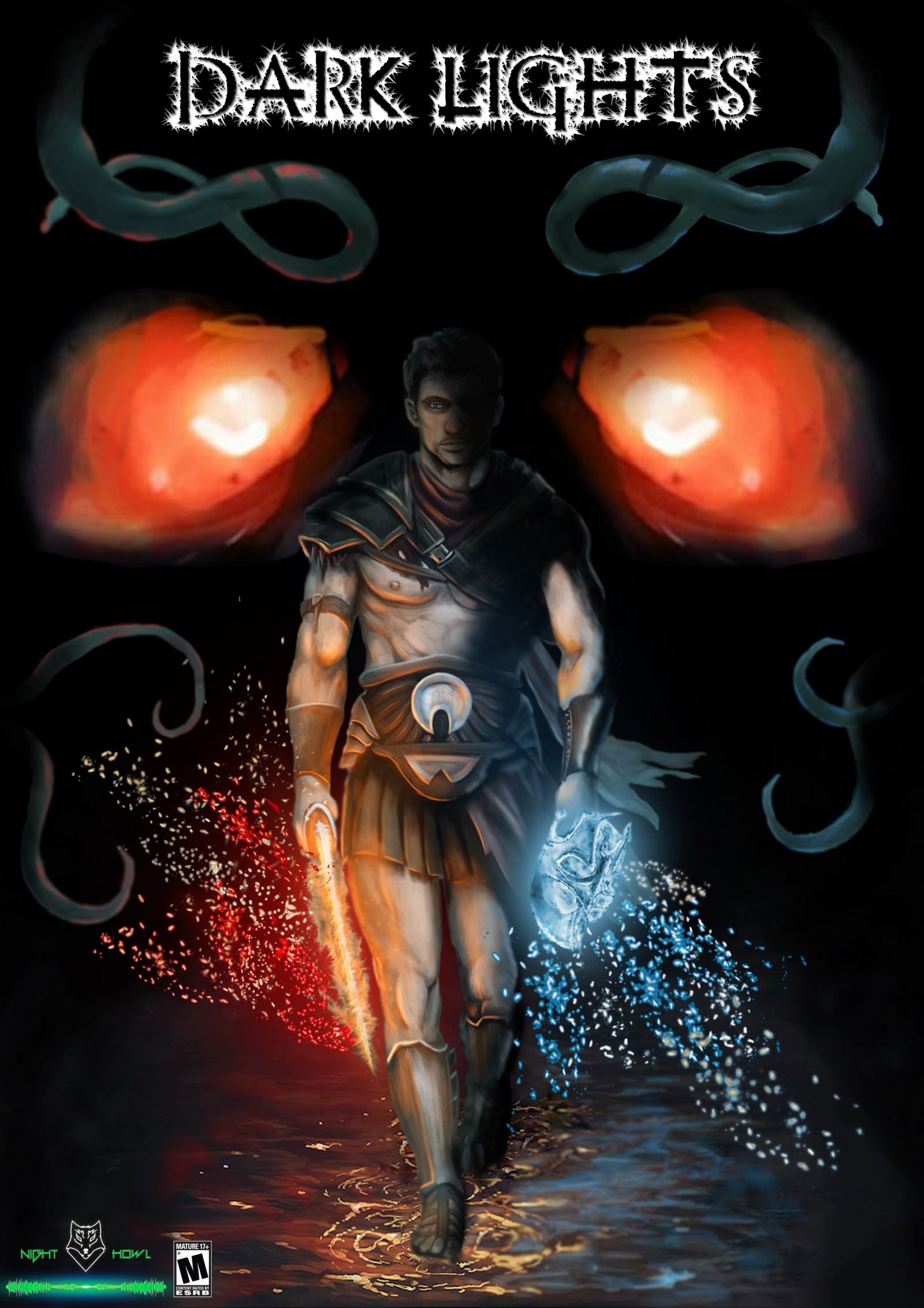 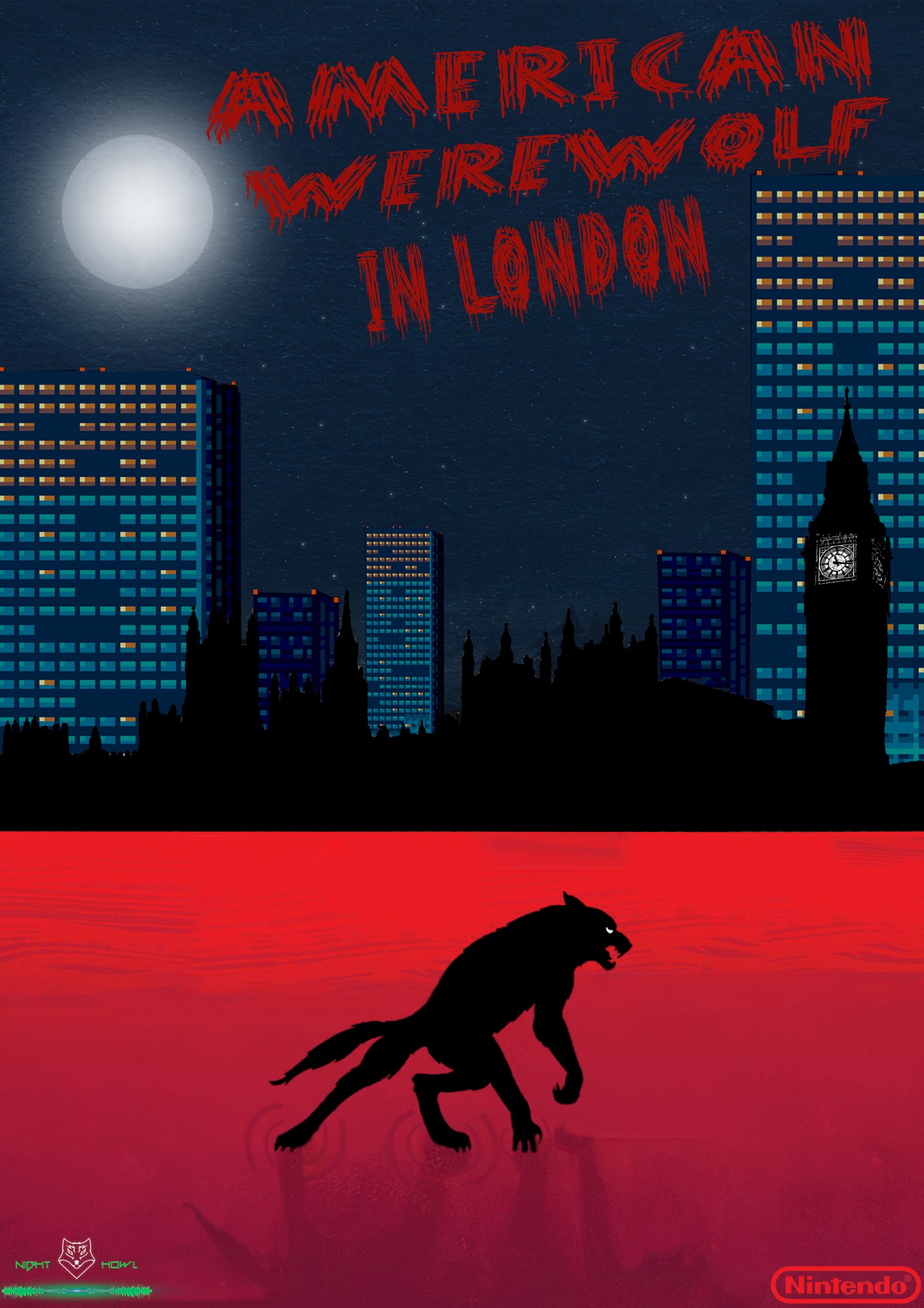 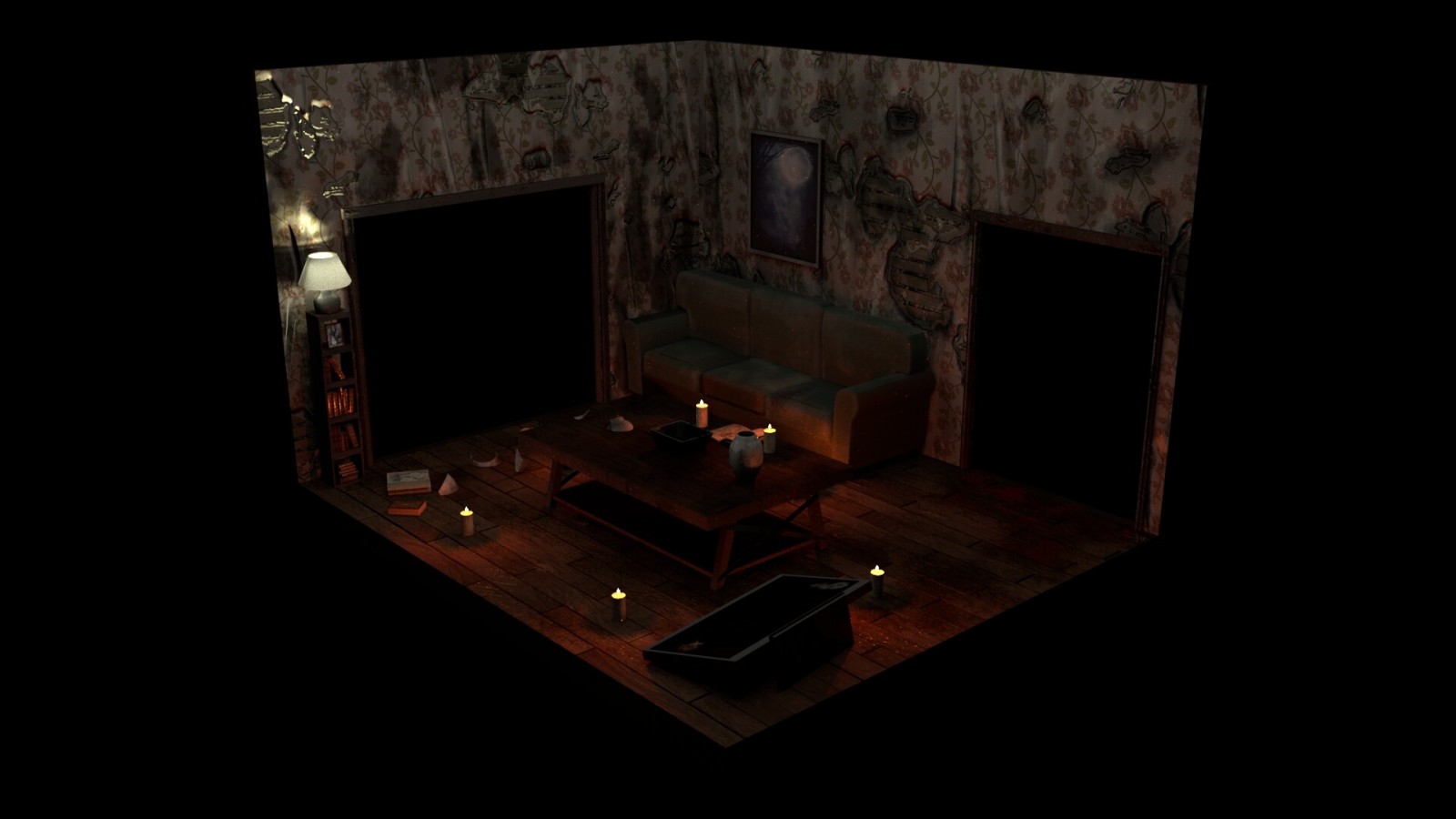 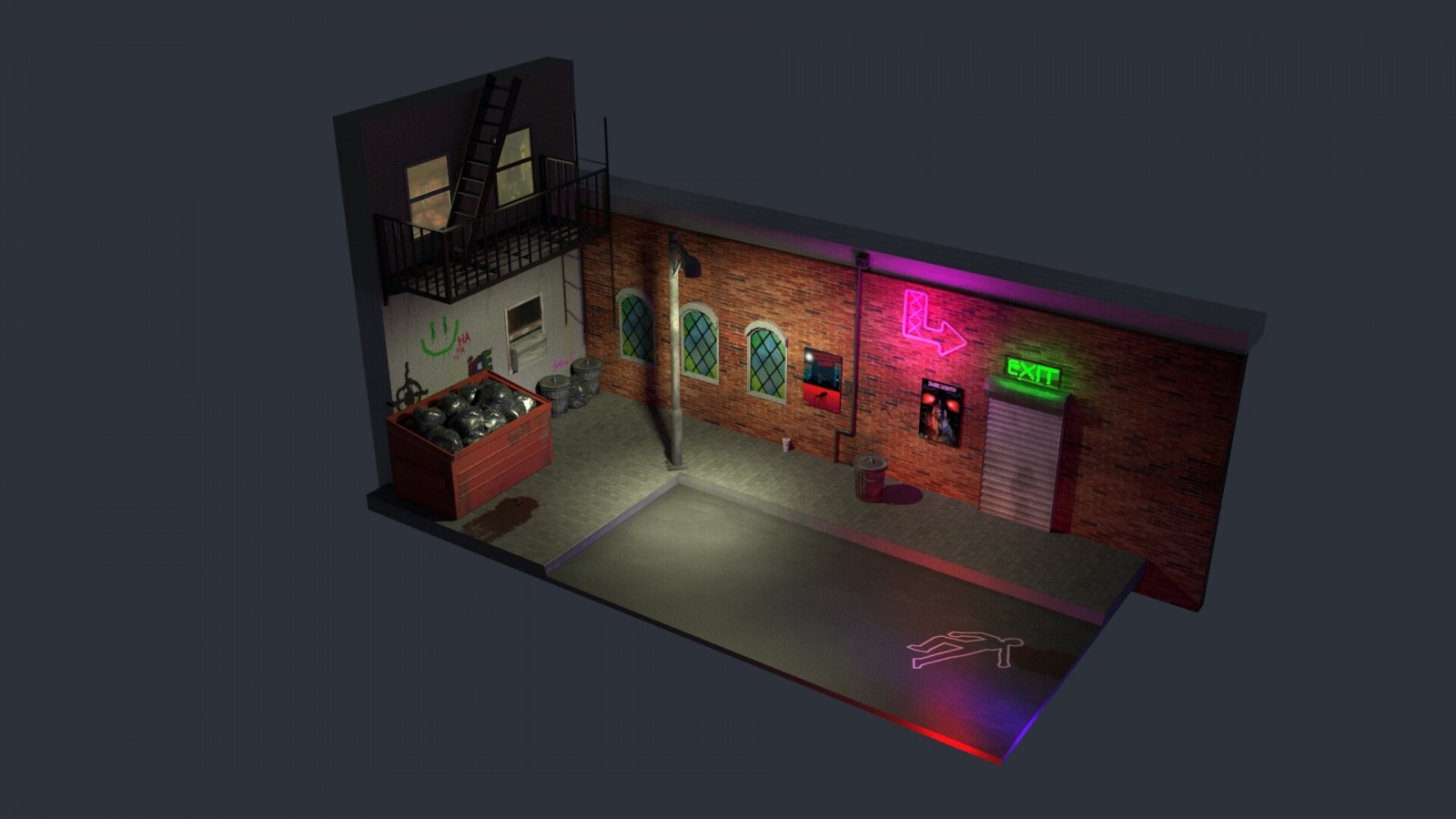 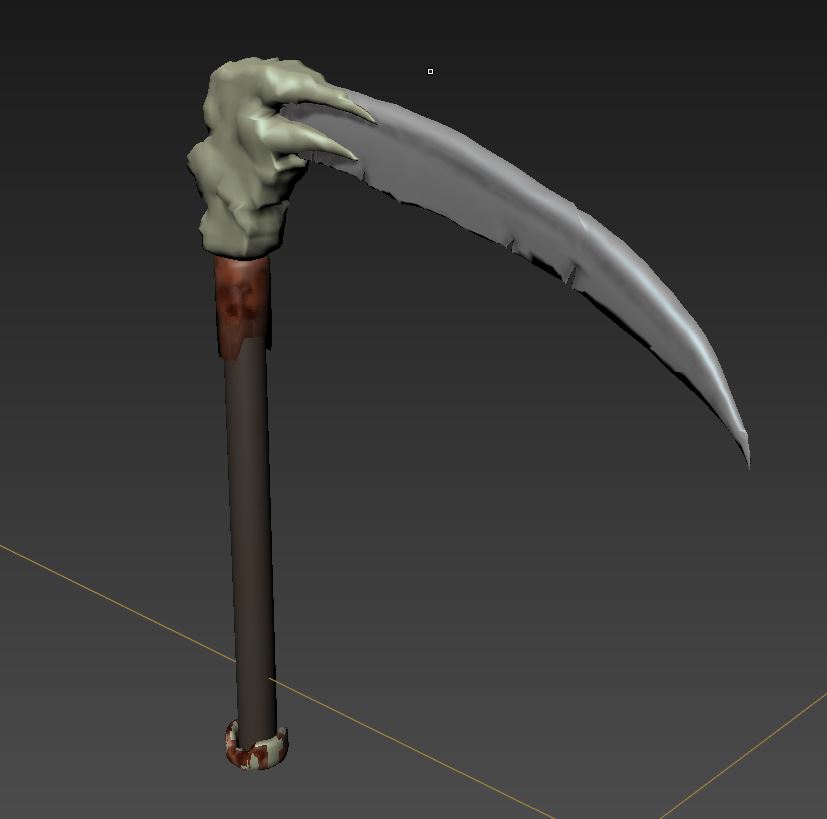 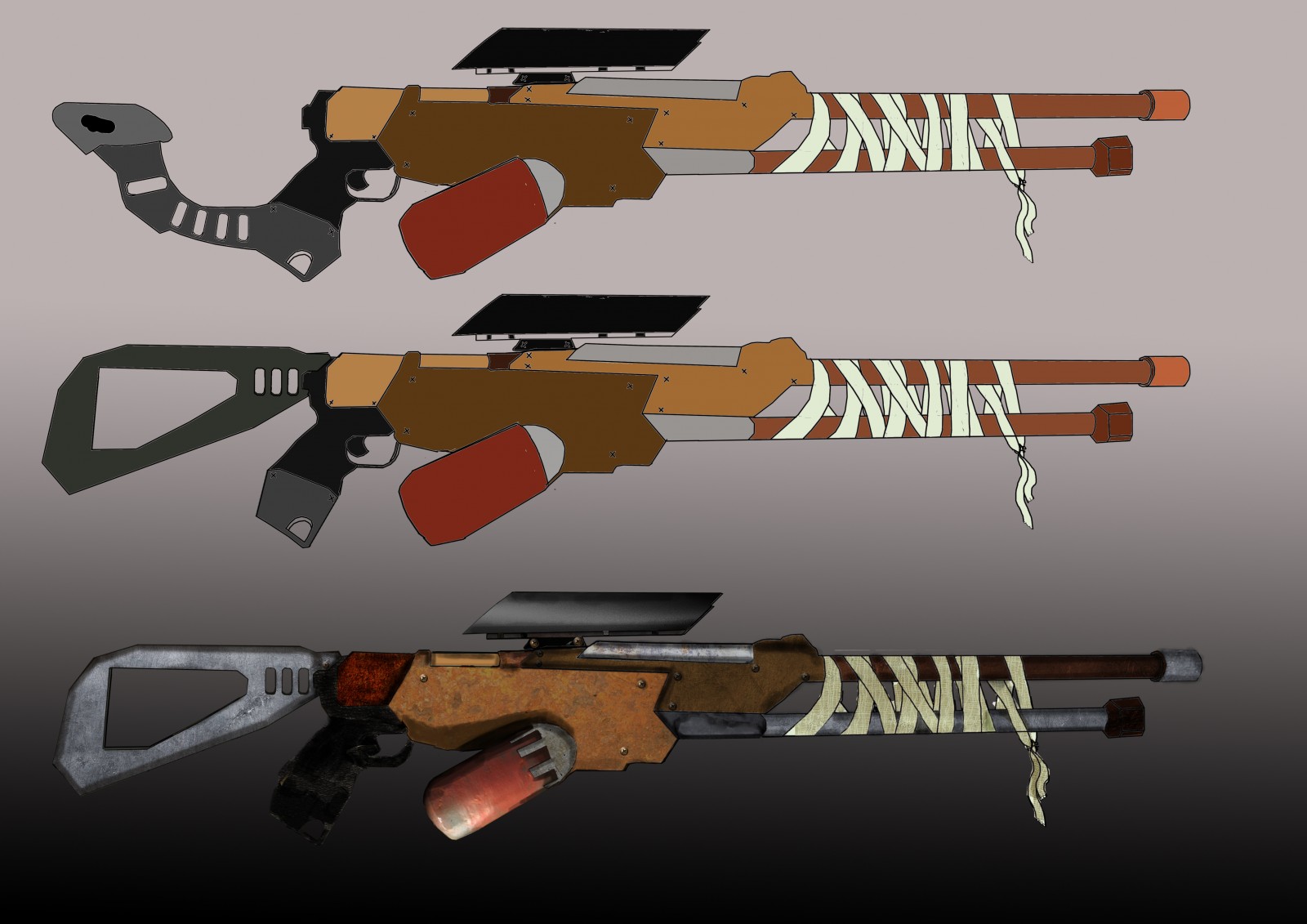 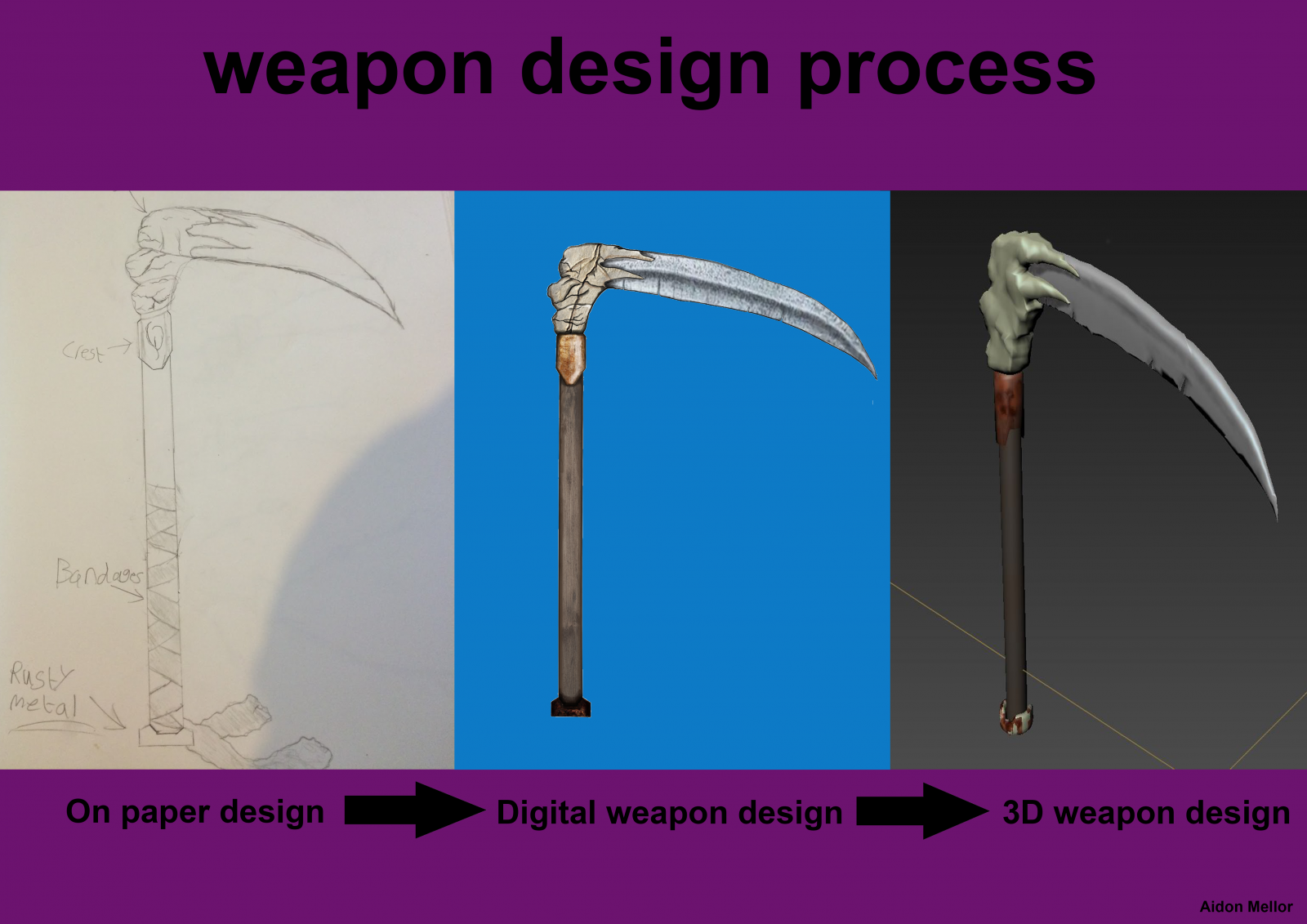